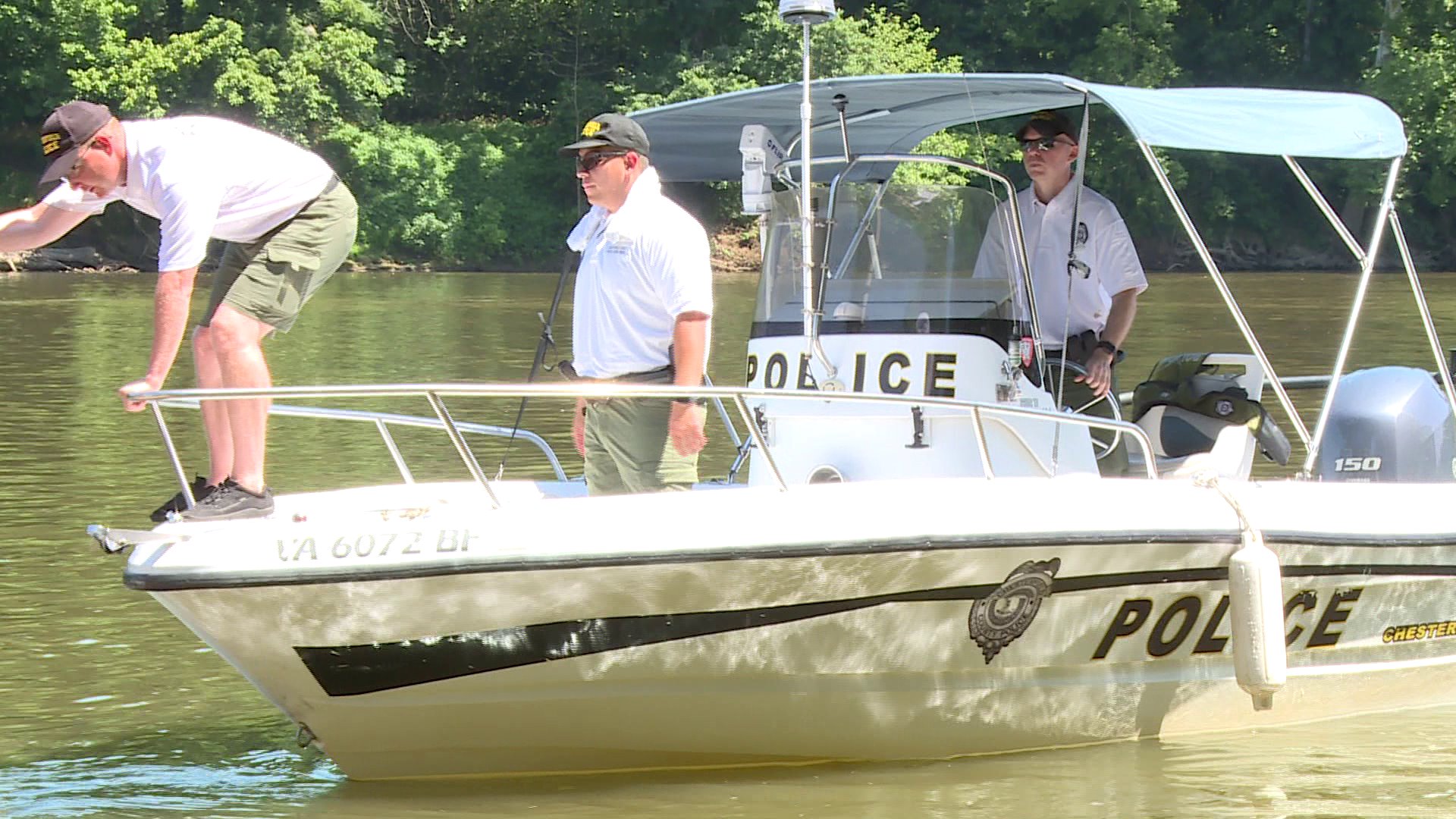 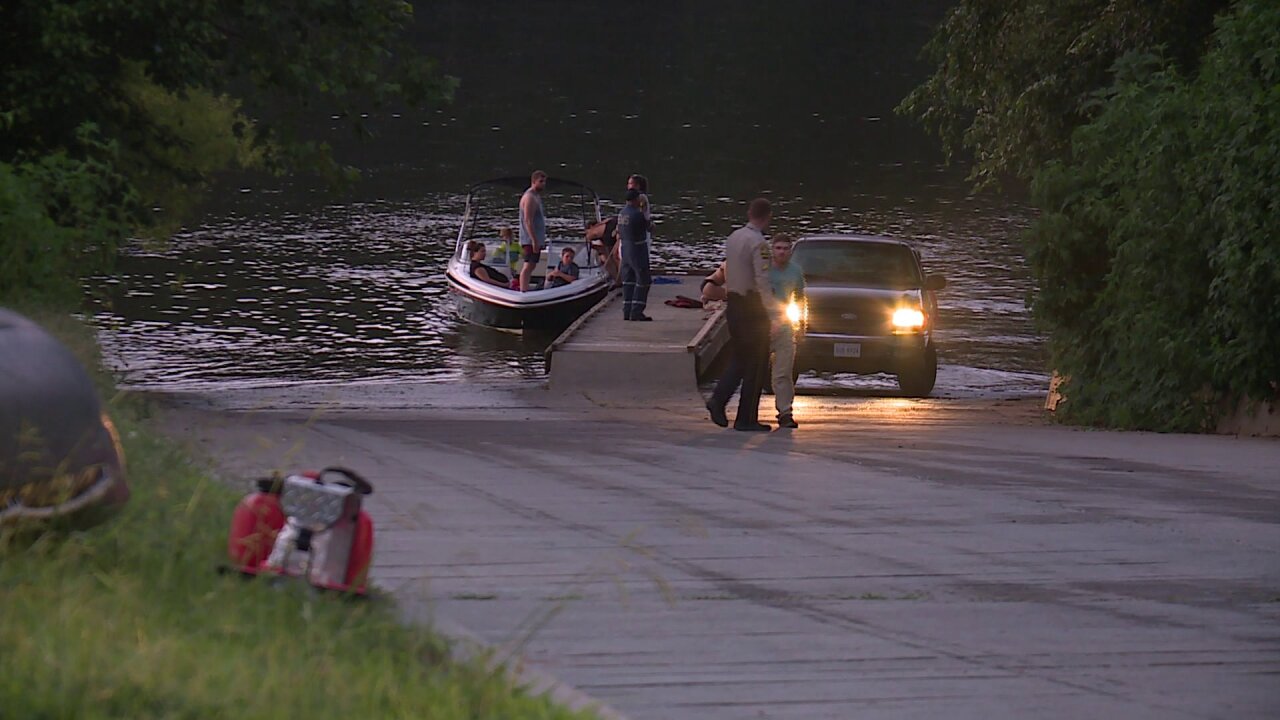 GOOCHLAND COUNTY, Va. -- Crews have discovered a body in their search for a boater who disappeared along the James River in Goochland County Saturday evening.

After resuming their search Sunday morning, officials later positively identified the body recovered Sunday morning as 42-year-old Matthew Todd Jackson, of Chesterfield. Jackson was last seen jumping off a boat into the James River not far from Watkins Landing around 6:45 pm Saturday, according to Goochland County Sheriff James Agnew. 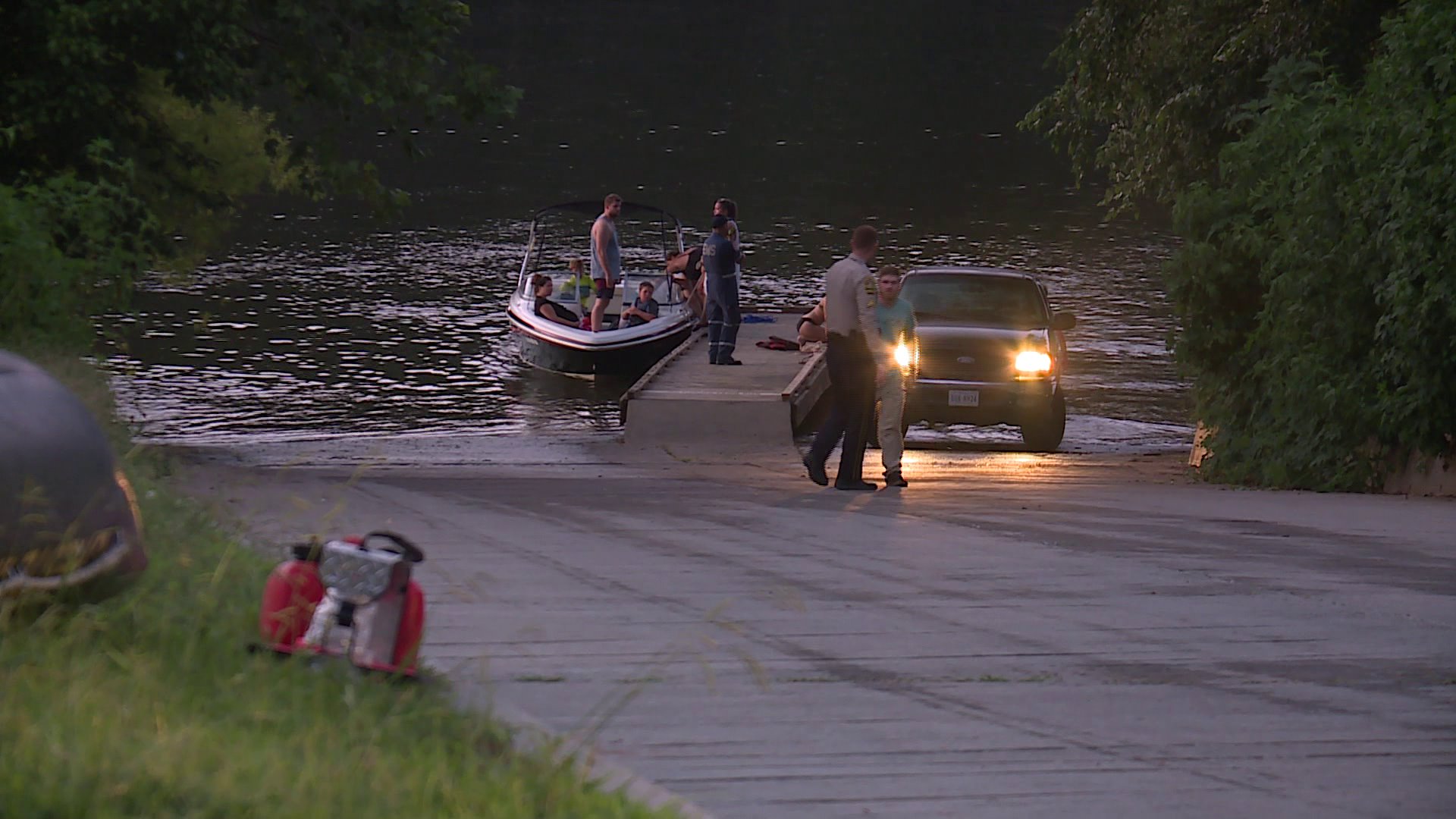 Additionally, a helicopter and police plane were used as crews searched the water and surrounding woods, Agnew said.

"People come out to the river thinking it’s a nice safe place to be," Gregory MacDougall said. "So is Downtown Richmond,  but you have to be careful. It's the same thing out here. The river will win -- it just will."

"Obviously, this time of year with the heat more people are going to the river and recreating in the water," Matthew Cavazos, a Conservation Officer with the Dept. of Game and Inland Fisheries, said.

And with that, officers are reminding everyone to be safe:

-By checking the water levels before going into the river.
-Make sure to have all required safety equipment( life jackets fire extinguishers etc.)
-Checking to make sure everybody on the boat knows where the equipment is
-Have a plan in action
-Know where everyone is at

"The water level right now is slightly above average..Walking knee deep in water, and you take one more step and it goes up to your chest," Cavazos said.

The Medical Examiners Office in Richmond is determining the cause of death.