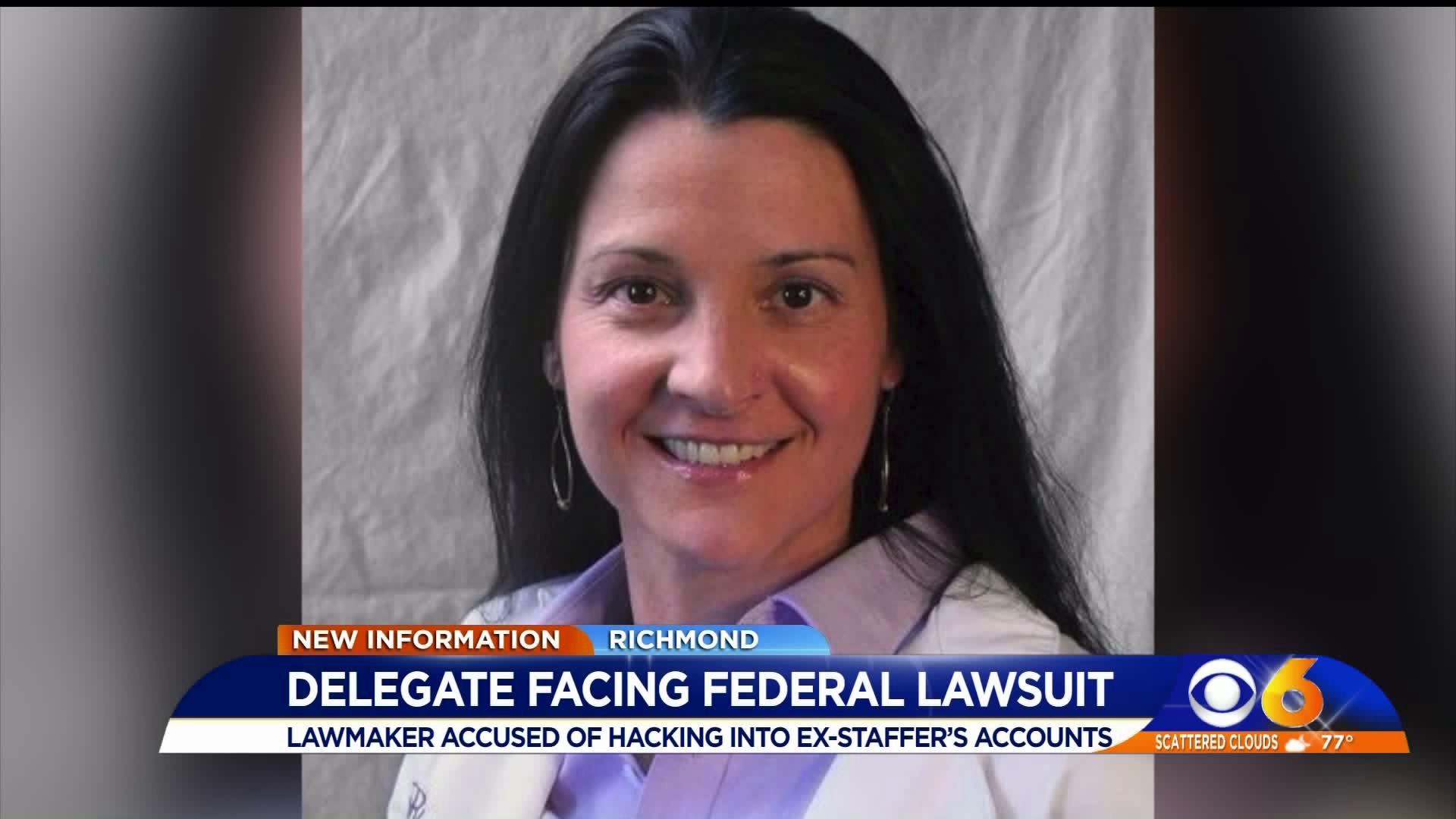 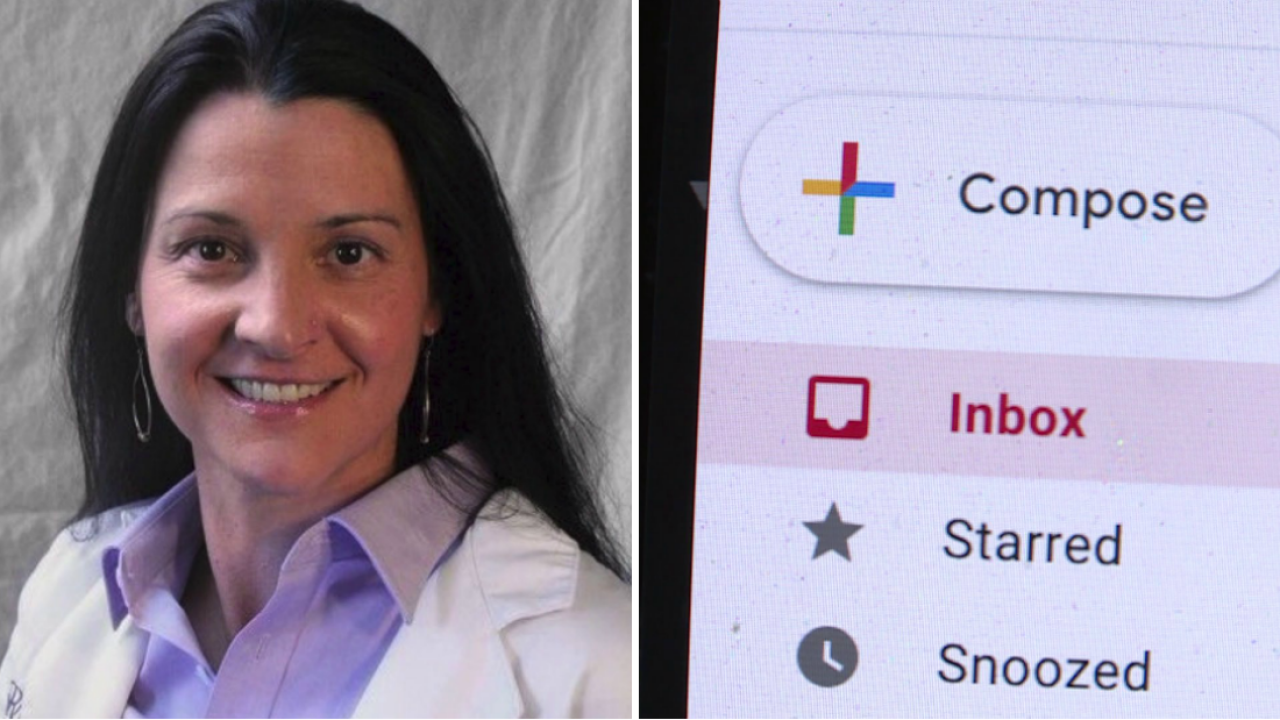 RICHMOND, Va. -- Court documents revealed Delegate Dawn Adams (D - Richmond) was accused of hacking into her former employee's Facebook and bank accounts while that employee was in the hospital. Former employee Maureen Hains filed the complaint.

Court documents revealed Hains was Adams' campaign manager and communications director during Adams' 2017 run for office. After Adams won, she hired Hains as a legislative aide.

According to the complaint, Hains suffered a health crisis in April and had to be hospitalized.

She said Adams soon began pressuring her to either apply for short term disability or quit.

While she in the hospital, Hains claimed she had no access to her computer or cell phone.

Following her release from the hospital, Hains said she noticed suspicious activity on several online accounts from an IP address she believed was linked to Adams.

She also claimed she received an email saying her bank account had been suspended due to suspicious activity.

Hains is seeking more than $500,00 for the alleged violations.

CBS 6 went by Delegate Adams' house Friday afternoon, but no one answered the door.

An email sent to the delegate received no reply.

There is no word yet if an actual criminal investigation has been opened.