Redskins cornerback Josh Norman leaped over a bull in Pamplona 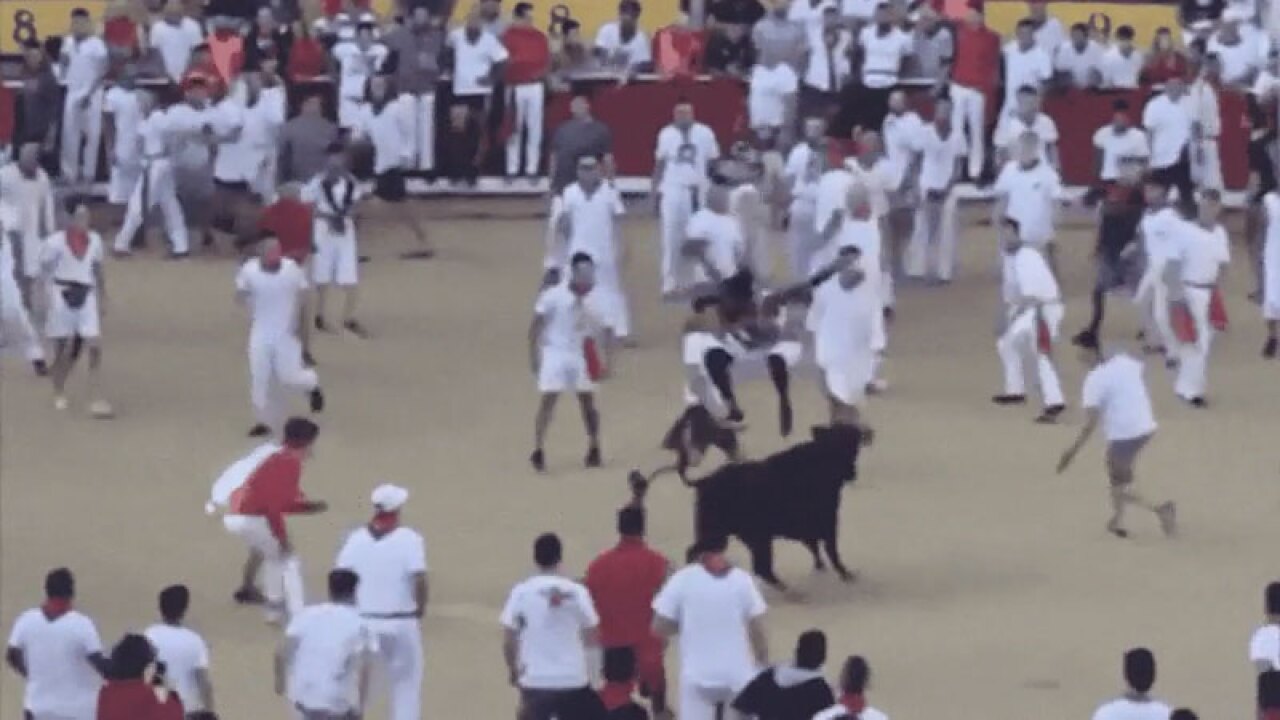 PAMPLONA, Spain — Josh Norman has been a busy guy this offseason.

In his latest adventure, the Washington Redskins’ cornerback was seen running with the bulls in Pamplona, Spain — and leaping as well.

Video posted to Norman’s Instagram story shows him inside a bullring, with people looking on in astonishment as he jumps over a bull.

Redskins CB Josh Norman is out here JUMPING OVER bulls in Pamplona 😧 pic.twitter.com/QzZhg02Any

The crowd cheered — and perhaps the bull was impressed as well, turning around to see Norman nail the landing.

The first bull run of the 2019 San Fermin festival on Sunday left at least three people gored. And while it’s doubtful that Norman’s employers approve of his thrill-seeking, Norman fulfilled one of his dreams.

“It was worth it,” Norman said in one of his Instagram story posts. “It was really worth it.”

In addition to traveling for leisure, Norman also has used his time to help others this summer. Recently, Norman went to Texas and donated $18,000 to an immigrant detention center.

A Single Picture can say a Thousand words in 1! with that being said, This picture does that number NO JUSTICE. I would start with 💯THOUSAND!!!! as the basement floor! & Elevate from there. 🇪🇸 #Feedingthespiritthatliesinthedepths#OneoftheGreatestdayeverinmylifetime pic.twitter.com/d67pnSU4R1