Obama pens letter to inmate he granted clemency who made dean’s list: ‘I’m so proud of you’ 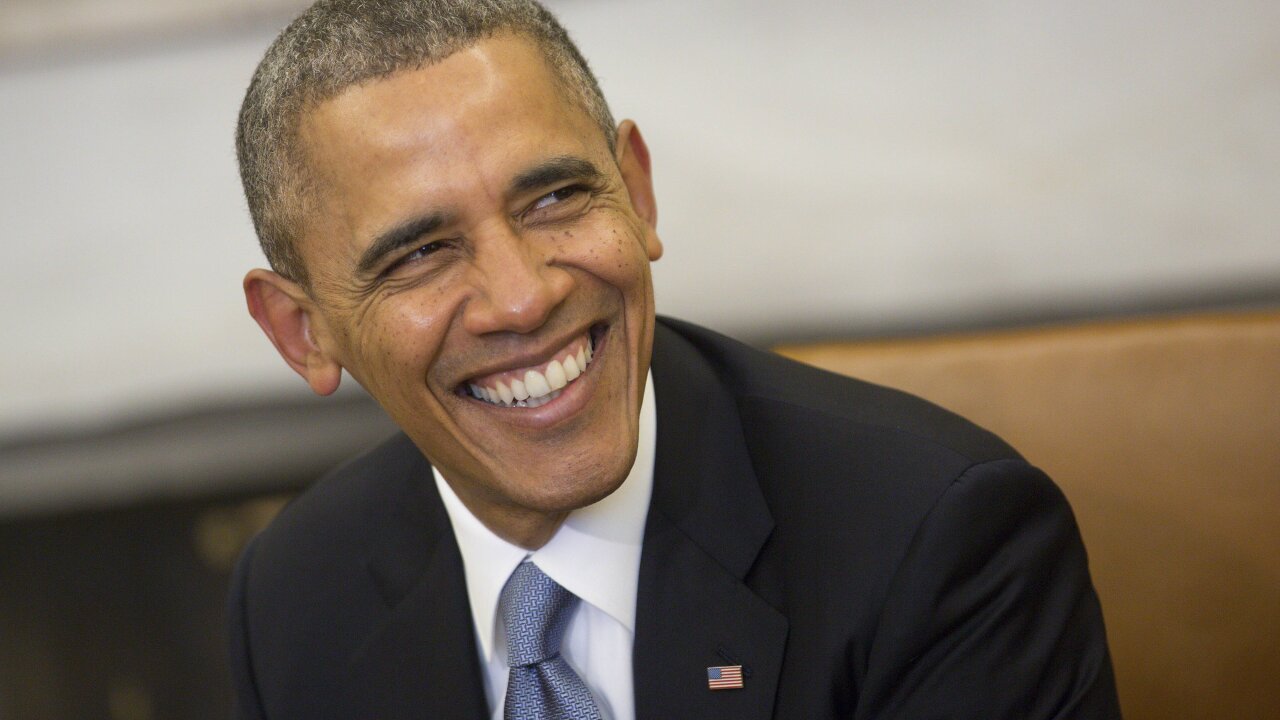 Los Angeles approved the change as a way to celebrate the legacy of President Obama.

Former President Barack Obama penned a handwritten note to a former inmate to whom he granted clemency, praising her for making the dean’s list at Southern University, where she enrolled after she left prison.

Danielle Metz’s story was first reported on by The Hechinger Report, a nonprofit news organization that reports on education. In 1993 at the age of 26, she was sentenced to serve three life sentences, plus another 20 years, for drug-related offenses related to her husband’s cocaine trafficking ring, according to the report.

She told The Hechinger Report that she wishes she was able to thank Obama, who granted clemency to hundreds of individuals during his time in office. A majority of the commutations involved drug related charges.

“You don’t know what you did for me. I’m finally coming into my own. I made the honor roll,” Metz said.

USA Today also published The Hechinger Report’s story, and a few days later, Obama responded to her in a letter.

Exciting coda to my @USATODAY / @hechingerreport story about a New Orleans woman going to college after spending half her life in prison: @BarackObama sent her a letter this week! pic.twitter.com/1brbEgaymW

“I am so proud of you, and am confident that your example will have a positive impact for others who are looking for a second chance,” Obama wrote, according to a copy of the letter published Thursday by USA Today. “Tell your children I say hello, and know that I’m rooting for all of you.”

Metz is studying social work, and finished her freshman year with a 3.75 grade point average, according to The Hechinger Report.