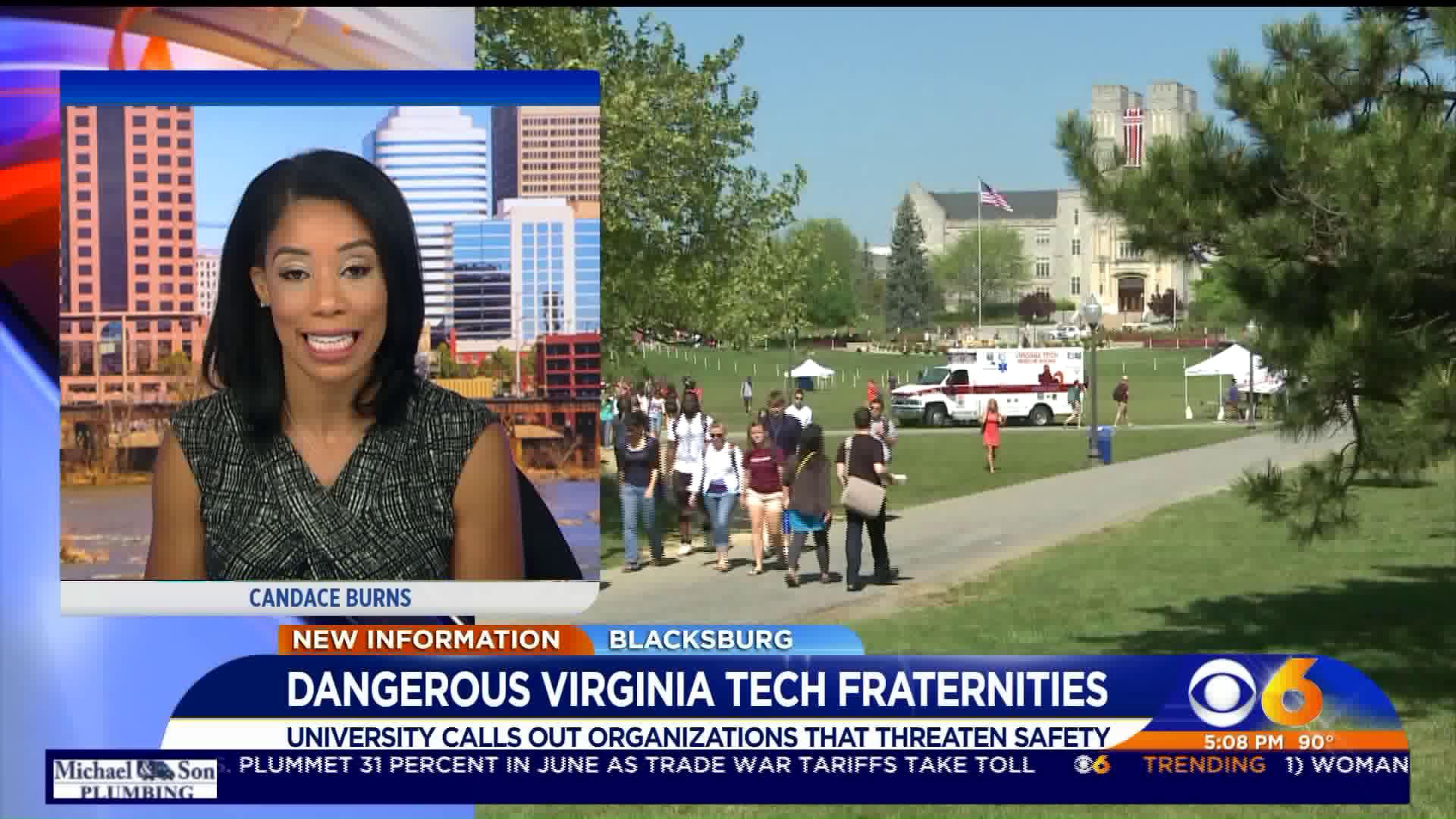 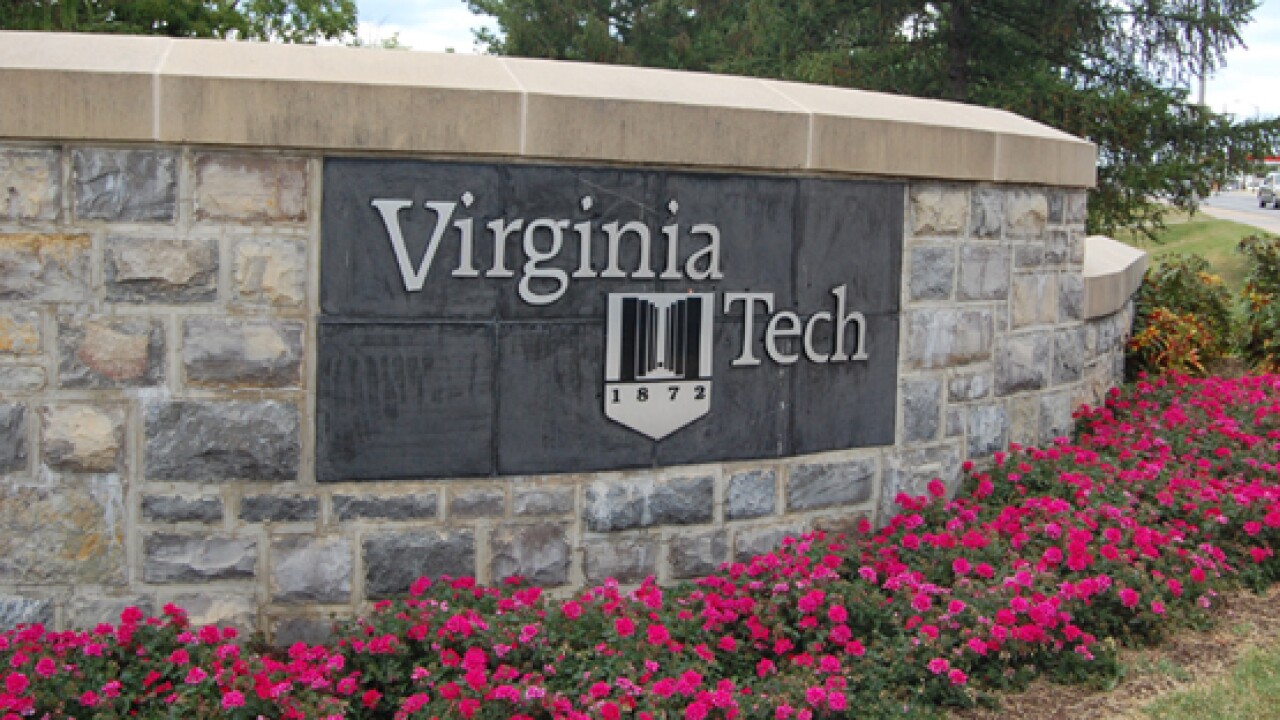 BLACKSBURG, Va. -- Eight suspended fraternities at Virginia Tech will continue to operate despite being suspended from campus for having 'unsafe cultures.'

The fraternities, listed in the 'Fraternity and Sorority Life Task Force Report' recently released by Virginia Tech, have been suspended for "creating unsafe cultures," from participating in hazing to violating alcohol policies and providing alcohol to minors.

According to the report, these violations frequently came to light because students became sick from drinking and, in some cases, required transport to the hospital. Multiple cases involved students who had dangerously high blood alcohol levels—some as high as three or more times the legal limit.

Historically, the standard has been for national organizations to follow the university’s lead when suspending fraternities and similarly revoke their recognition.

Additionally, financial problems "exacerbated by skyrocketing insurance premiums" have tempted some national fraternities to forego partnership with the University. In other instances, when both Virginia Tech and the national organization revoke recognition, students with the assistance of alumni create an alias and continue operations.

The report maintains that suspended fraternities that continue to operate without university recognition are a serious threat to the reputation of Virginia Tech. According to the report, students are unable to distinguish
between “recognized and unrecognized” fraternities and may be unaware that the chapters have been deemed unsafe.

Suspended organizations (or their reconstituted aliases) include: