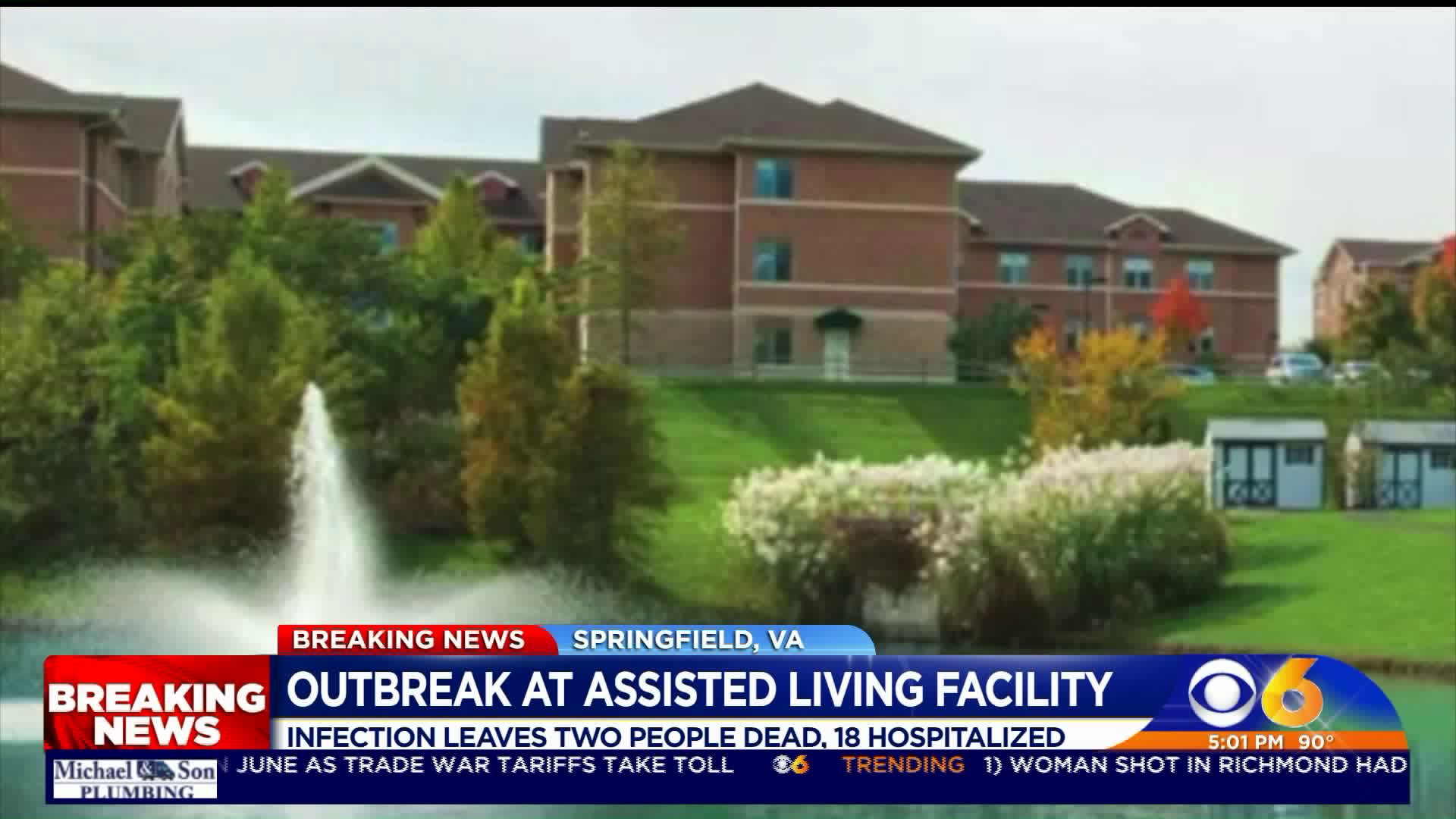 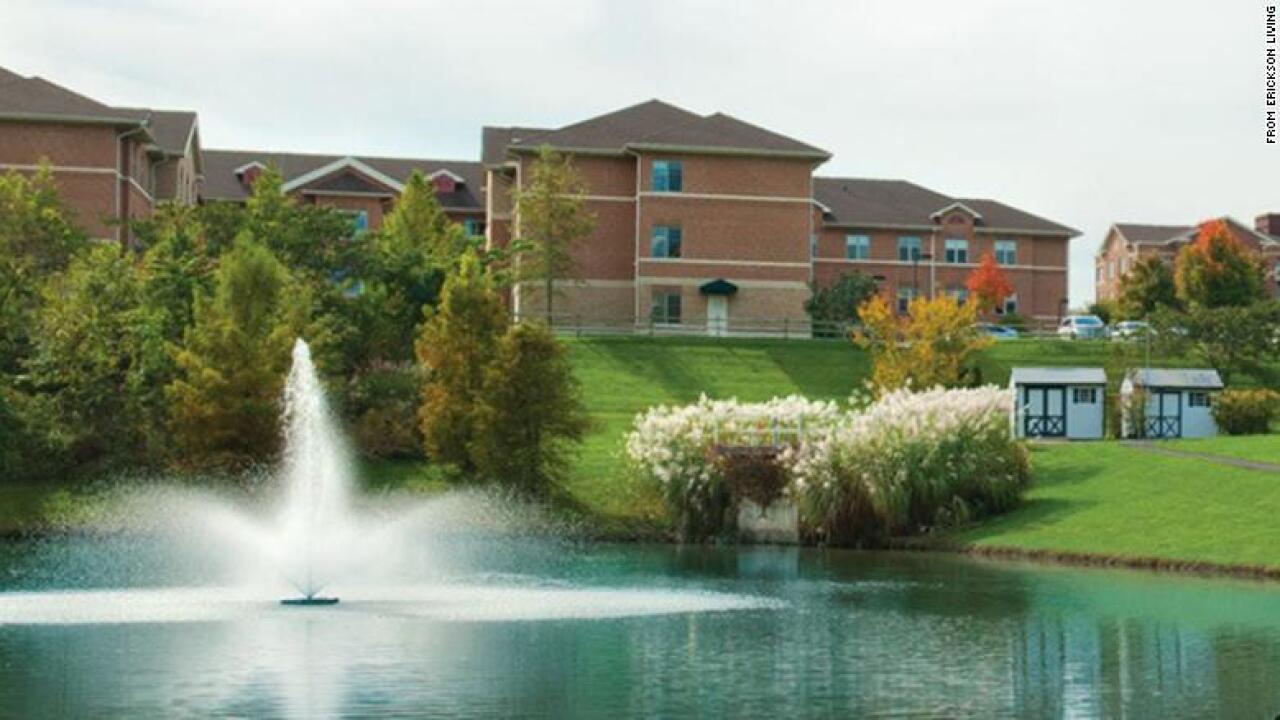 SPRINGFIELD, Va. – Two people are dead and 20 have been hospitalized following a respiratory outbreak at a Fairfax County assisted living facility.

Over the last 12 days, 55 of 263 residents at Greenspring Retirement Community, a long-term care facility with assisted living, have become ill with respiratory symptoms ranging from upper cough to pneumonia, Health department officials said.

Health officials explained that they do not know the “full medical history and the extent to which the pneumonia” contributed to the deaths.

“A specific cause has not yet been identified but additional tests are being done by the Virginia Department of Health and Inova Health System,” the Fairfax County Health Department said in a release.

Those officials say respiratory outbreaks at facilities for vulnerable, older adult populations are not uncommon. The department said they typically see about 12 per year. However, this particular outbreak is different because most outbreaks of this kind are in the winter or during flu season.

The first case was reported on June 30.

Greenspring Retirement Community is not taking new residents as the outbreak is investigated, according to WUSA9.

“There has been excellent collaboration between Greenspring and the Health Department, and appropriate measures have been taken to reduce the risk of infection and keep residents safe, including closing the facility to new admissions, cancelling group activities, keeping ill residents in their rooms, and increasing cleaning,” Fairfax Health department officials added.

In a statement, Greenspring said it's "highest priority is the welfare of those who live and work on campus."

"In keeping with this commitment the community has acted with an abundance of caution, and in partnership with the Fairfax County Department of Health, has taken all necessary measures to fully implement proven infection prevention and control strategies," the statement said.

CNN Wire contributed to this article.