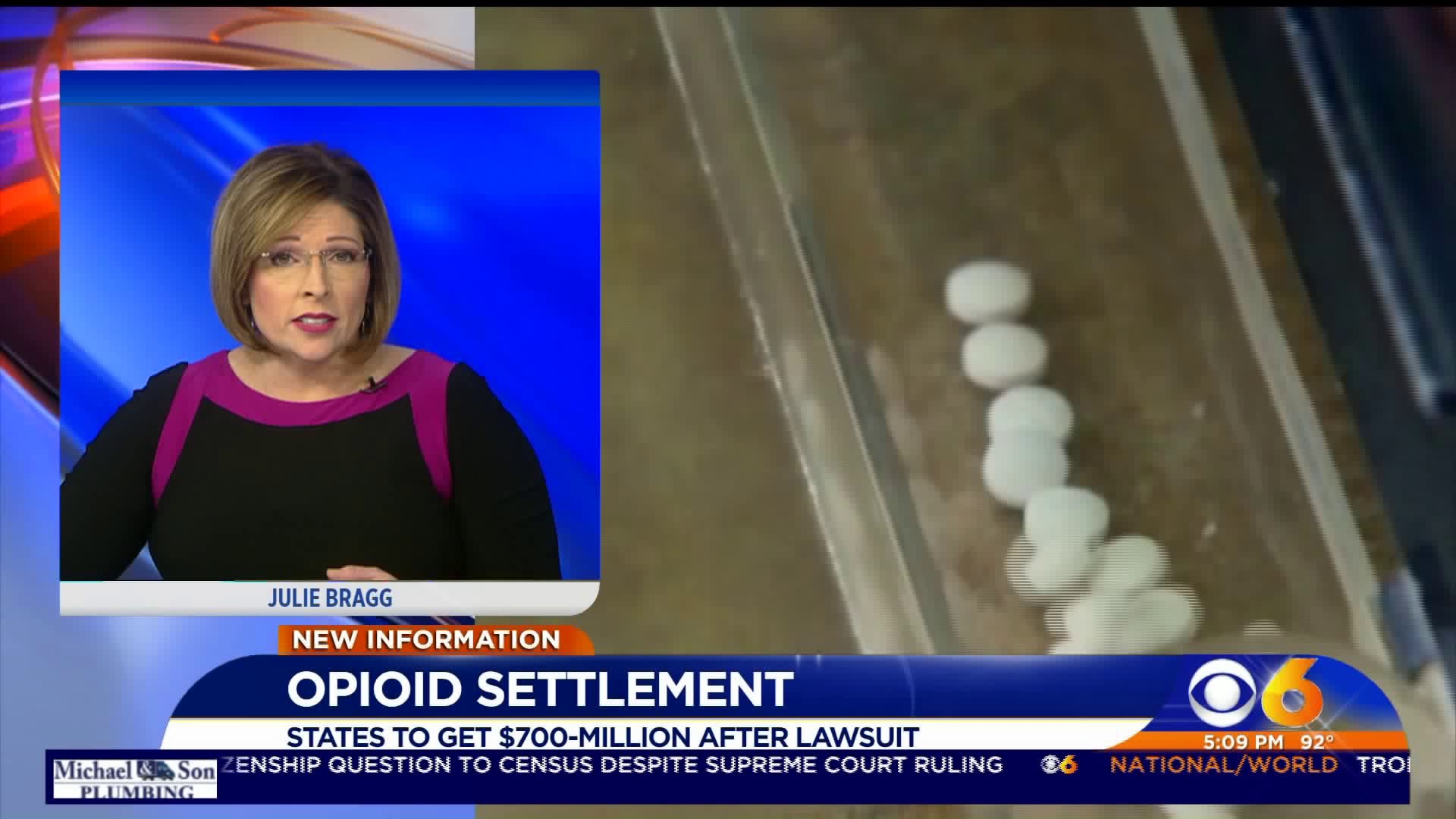 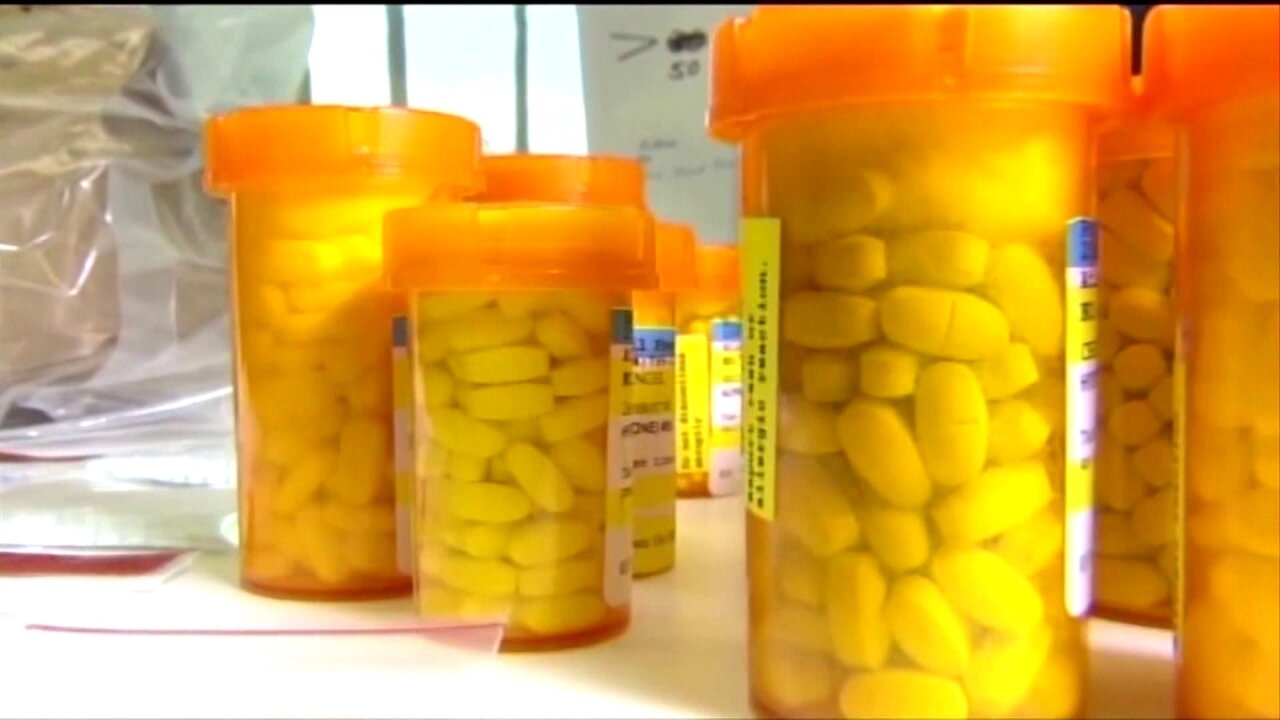 RICHMOND, Va. – Several states, including the Commonwealth of Virginia, will split $700 million as a part of the largest ever recovery for a case involving opioids.

The Office of Virginia Attorney General Mark Herring announced the major settlement with the Reckitt Benckiser Group on Thursday.

The company has agreed to pay $1.4 billion over accusations of fraudulent marketing for the opioid Suboxone, a prescription medication approved for use by recovering opioid addicts to avoid or reduce withdrawal symptoms while they undergo treatment.

The group is accused of an illicit nationwide scheme to increase prescriptions of Suboxone, according to the U.S. Department of Justice.

As a part of the settlement, Reckitt Benckiser will forfeit $647 million in profits, pay the federal government and participating states a total of $700 million, and pay the Federal Trade Commission $50 million.

The $1.4 billion recovery is the largest ever for a case involving an opioid, according to the DOJ.

"This is a landmark moment in our fight to hold drug companies responsible for their role in the opioid crisis,” said Attorney General Herring. “We will not allow anyone to put profits over people, or to exacerbate or exploit the opioid crisis for their own benefit.”

“Our expertise, capacity, and diligent investigation, combined with strong relationships with local, state, and federal partners, helped make this resolution possible,” he added.

Herring still has a pending in Tazewell County against Purdue Pharma, accusing the company of profiting from an opioid crisis that it helped create and prolong in violation of the Virginia Consumer Protection Act.