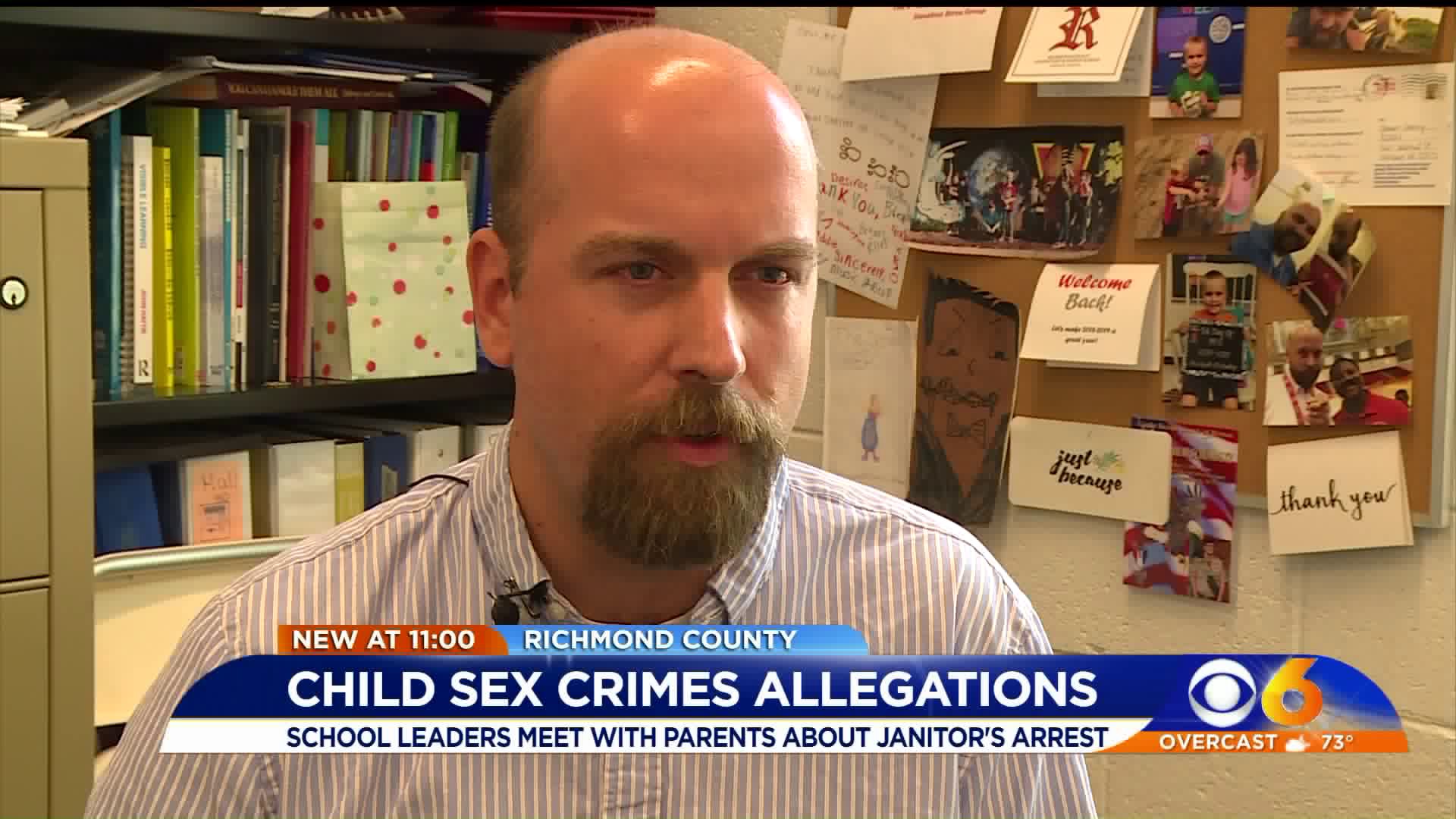 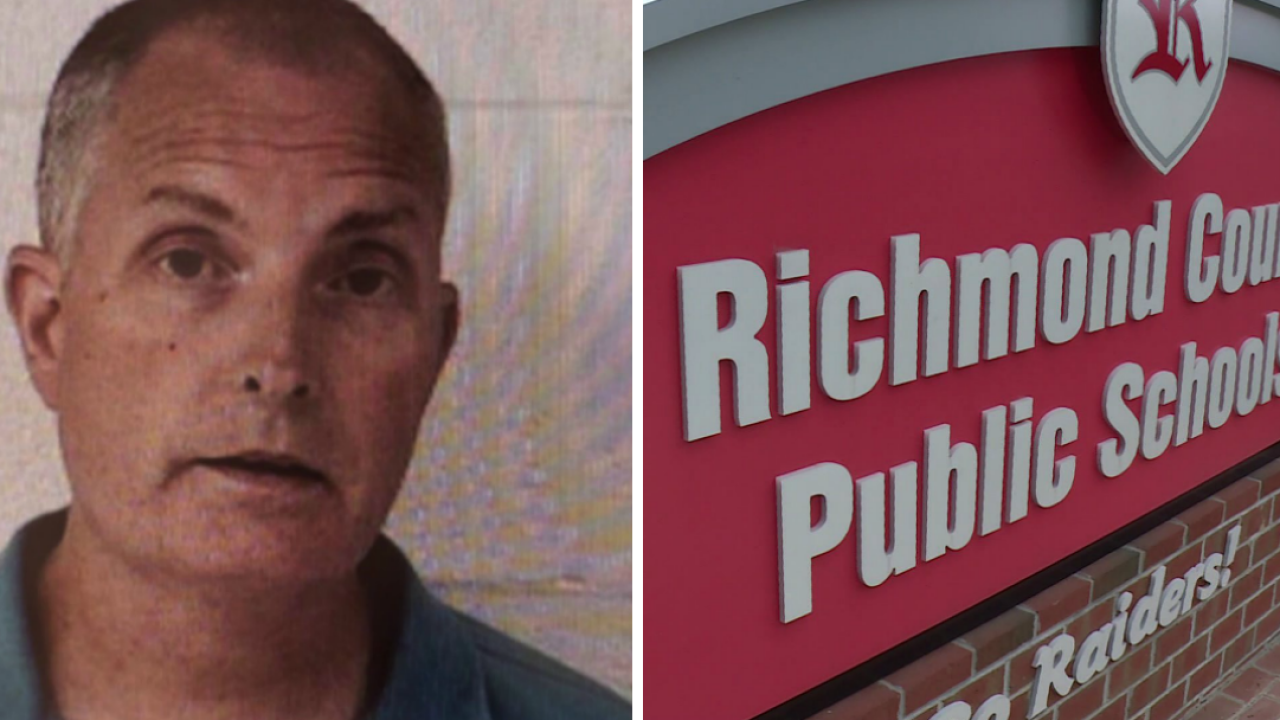 RICHMOND COUNTY, Va. -- Richmond County Elementary School faculty and staff met with parents and their children, after two victims came forward alleging a school janitor exposed his genitals to them.

“This was a person we came to know, trust and like," Richmond County Elementary School Principal Jason Strong said.

Cooke was arrested after two children in Richmond and Northumberland Counties, came forward alleging Cooke exposed his genitals to them. Strong said it was something the school and community could not believe happened.

“He was somebody that was very warm, very inviting, that loved to talk to people. Somebody that we had collectively developed an admiration for," said Strong.

On Thursday, Strong welcomed those parents for open dialogue to answer their questions or address their concerns. School guidance counselors, and local social services were also present Thursday.

“Parents are concerned and they need questions to be answered. And as you can imagine this is difficult for some parents to talk to their kids about," Strong said.

Strong also added that there were never any warning signs or anything out of the ordinary with Cooke.

“We want to make sure that we’re continuing to build our awareness to be as vigilant as we can possibly be for the safety of our kids," said Strong.

Cooke faces a felony solicitation charge and remains jailed with no bond. His next court appearance is September.