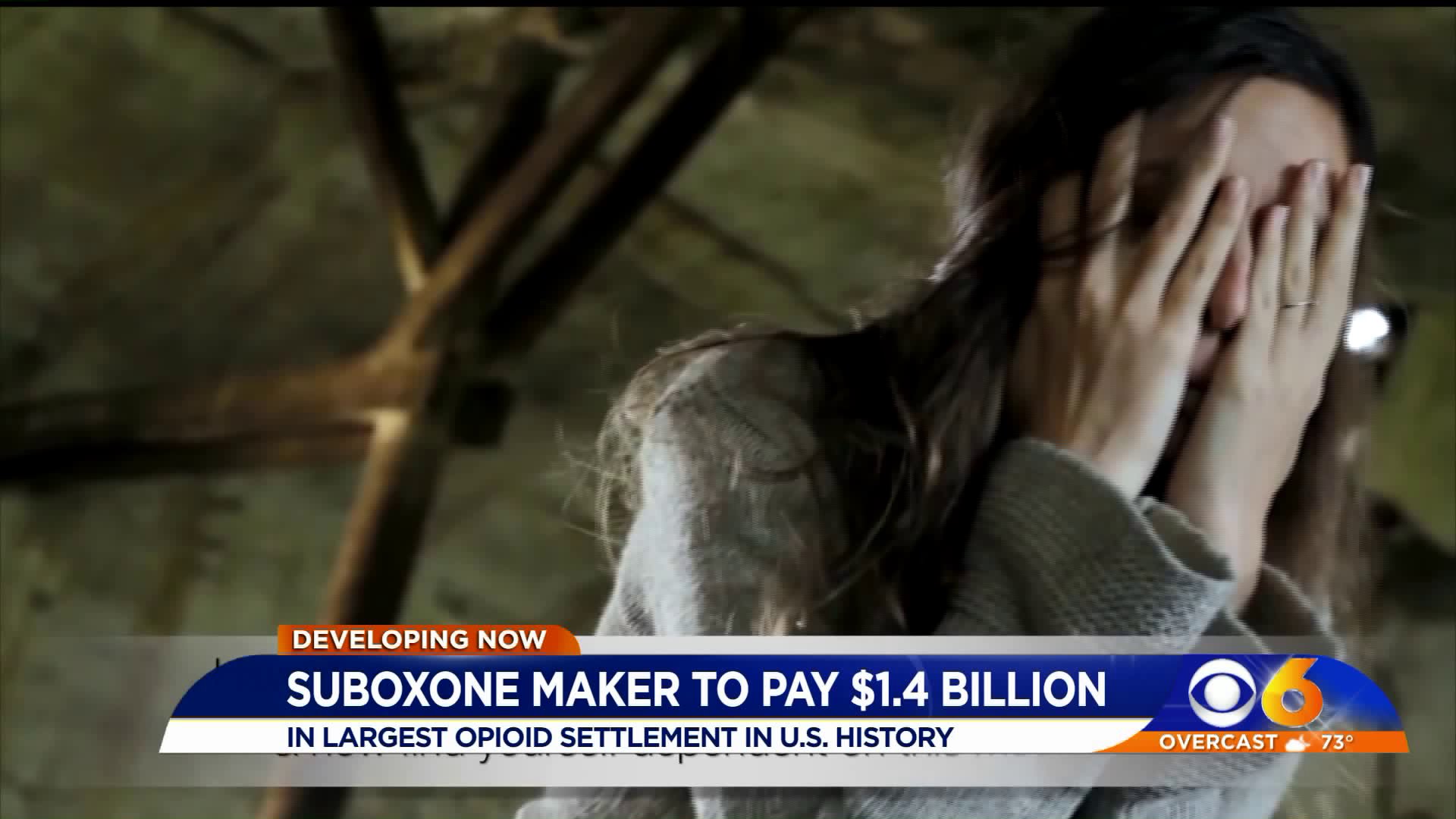 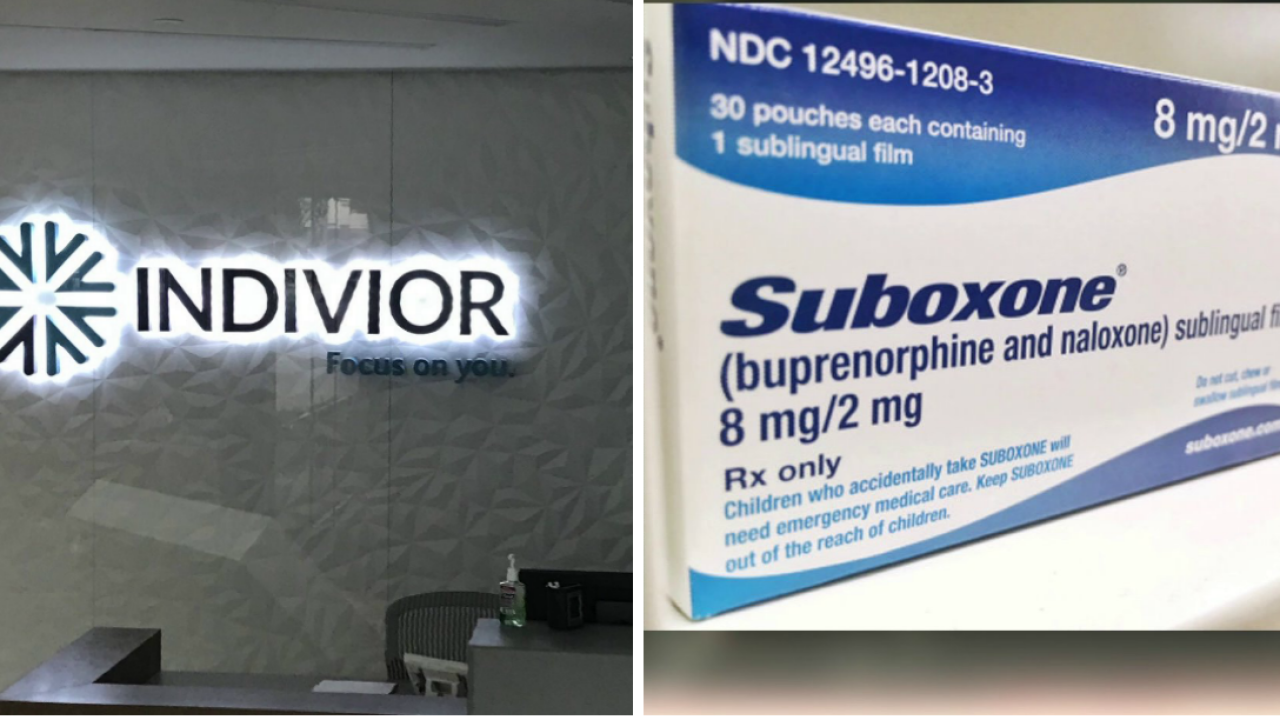 MIDLOTHIAN, Va. -- The attorney for a Midlothian woman who blew the whistle on drug maker Reckitt Benckiser Group, called her one of the "most courageous and smartest people" he knows after the company agreed to pay $1.4 billion to various U.S. Government Agencies to avoid criminal and civil liability related to a federal investigation into the marketing of its opioid addiction treatment drug, Suboxone.

Jamie Shoemaker with Patten, Wornom, Hatten and Diamonstein in Newport News, said his client "feels absolute vindication for her decision to come forward back in 2012."

The settlement comes nearly six years after CBS 6 captured video of federal agents taking documents from the Chesterfield office of RB Group back in December 2013.

When that raid occurred, RB Group owned what is now known as Indivior, which is located on the Midlothian Turnpike right next to Johnston Willis Hospital. RB Group spun off Indivior in December 2014.

At the time, a Midlothian woman named Ann Marie Williams worked there as a State Government Manager.

According to her second amendment complaint filed in May 2013, she blew the whistle on her employer, and taped recordings of conversations with RB Group executives and others making important admissions.

Her complaint alleges in part that RB Group marketed off-label dosages higher than the recommended maximum daily dosage, and uses, of Suboxone and Subutex, engaged in unlawful kickback schemes, and intentionally marketed the drugs to doctors in violation of the Drug Addiction Treatment Act.

It also alleged that RB Group falsely marketed its Suboxone film product as safer, less divertible, and less vulnerable to abuse than tablets, so as to avoid competition from generic tablet versions of the drug.

A grand jury in Abingdon, Virginia indicted Indivior in April of this year for allegedly engaging in an illicit nationwide scheme to increase prescriptions of Suboxone.

The indictment alleges Indivior’s scheme was highly successful and caused state Medicaid programs to expand and maintain coverage of Suboxone Film at substantial cost to the government.

In a statement posted to Indivior's website Thursday, the company states that its case with the U.S. Department of Justice is separate from that of RB Group, and Indivior has no additional or new information related to this matter.