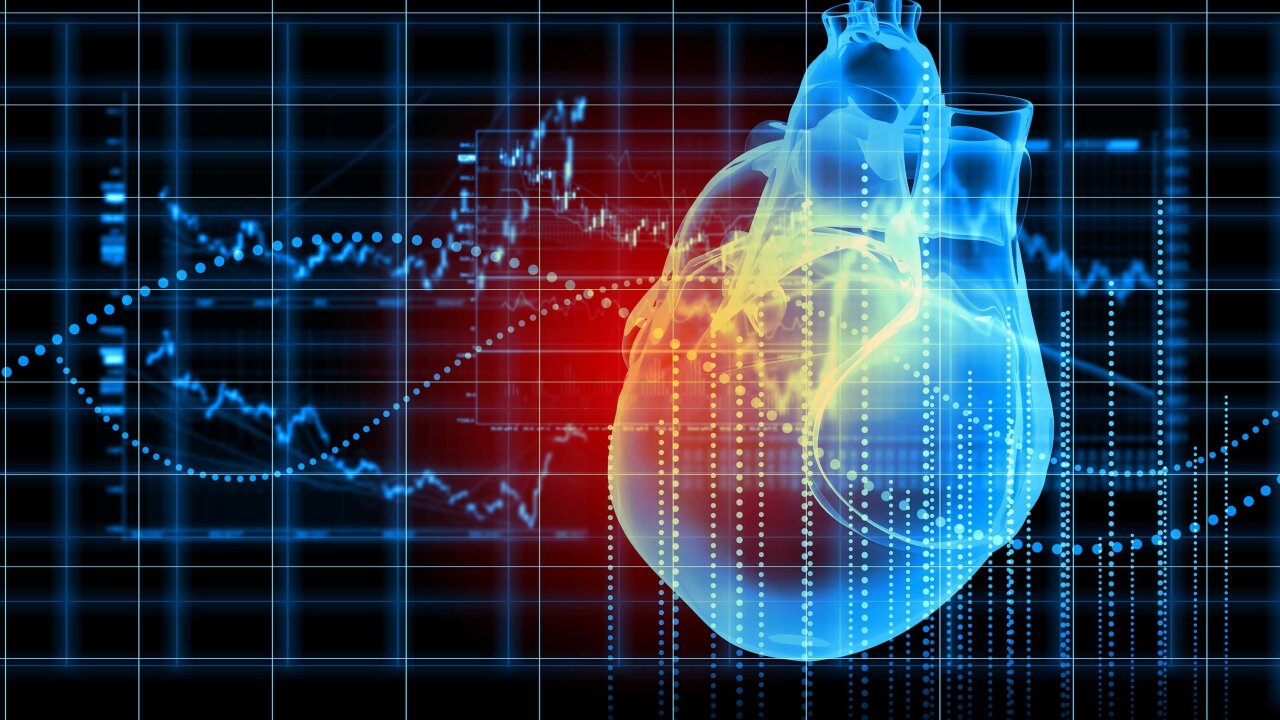 In the study, almost half — 42.4% — of people who had no prior knowledge of coronary artery disease, but died of sudden cardiac arrest, showed signs of having had a prior silent heart attack. The study published Wednesday in the journal JAMA Cardiology.

Many people who die of sudden cardiac arrest may have had a heart attack earlier in life without ever realizing it, according to a new study.

In the study, almost half — 42.4% — of people who had no prior knowledge of coronary artery disease, but died of sudden cardiac arrest, showed signs of having had a prior silent heart attack. The study published Wednesday in the journal JAMA Cardiology.

A heart attack occurs when circulation of blood is blocked, but sudden cardiac death or cardiac arrest is the result of electrical problems that cause the heart to suddenly stop beating. A sudden, unexpected loss of heart function results in an equally sudden loss of breathing and consciousness. One cause of sudden cardiac arrest is a heart attack.

Sudden cardiac death accounts for about half of all deaths attributed to cardiovascular disease in the United States and is most commonly associated with coronary artery disease, according to the Mayo Clinic.

A separate study, published in the American Heart Journal in 2010, found that some 34% of people who had sudden cardiac death showed signs of a previous heart attack that went undetected. Those deaths were evaluated in Minneapolis from 2001 to 2004.

The new study involved analyzing data on 5,869 people in Northern Finland who had sudden cardiac deaths between 1998 and 2017. The data came from the Finnish Genetic Study of Arrhythmic Events.

After analyzing autopsies and EKG measurements for each case, the researchers found that among those 3,122 people who had no history of coronary artery disease, 1,322 of them — 42.4% — had scarring of the heart consistent with a silent heart attack in their autopsies. Silent heart attacks occur without a person knowing.

The study had some limitations, including that autopsy data only revealed if scarring was detected but not the size of a scar. Additionally, symptoms prior to each death or at the onset of cardiac arrest could not be reliably assessed — and more research is needed to determine whether similar findings would be seen in other countries.

Yet the occurrence of a silent heart attack in about two-fifths of those sudden cardiac deaths linked with coronary artery disease in the study is similar to what has been reported by other studies, Dr. William C. Roberts, executive director of the Baylor Heart and Vascular Institute, wrote in a commentary that published alongside the new study.

When the new study is paired with other studies, Roberts wrote that overall “these reports indicate that about 40% to 50% of patients dying suddenly” of coronary artery disease have shown left ventricular scarring in the heart.

He wrote that the scars indicate that those people had heart attacks that had healed, whether or not the previous heart attack “had been clinically recognized or silent.”