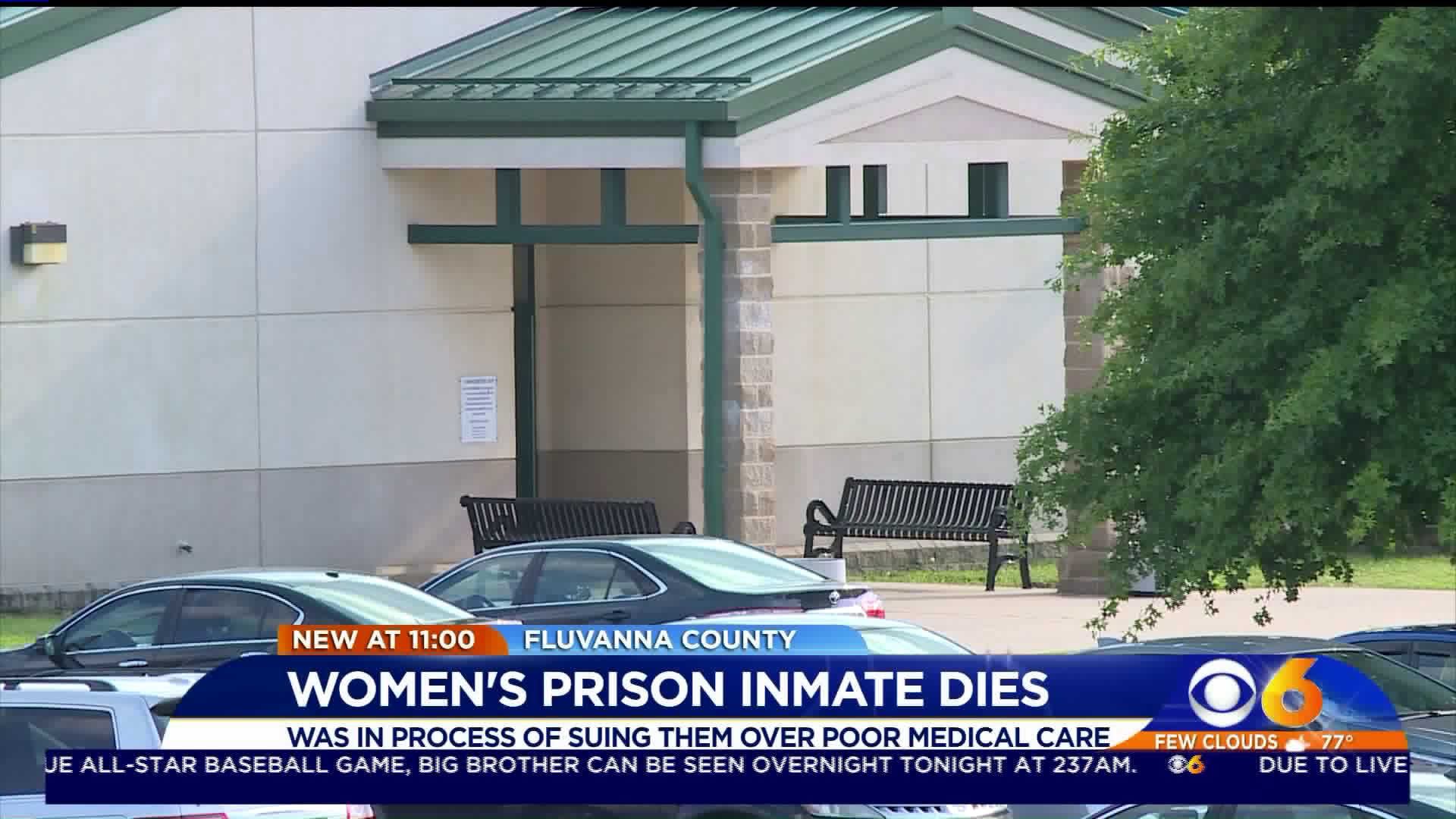 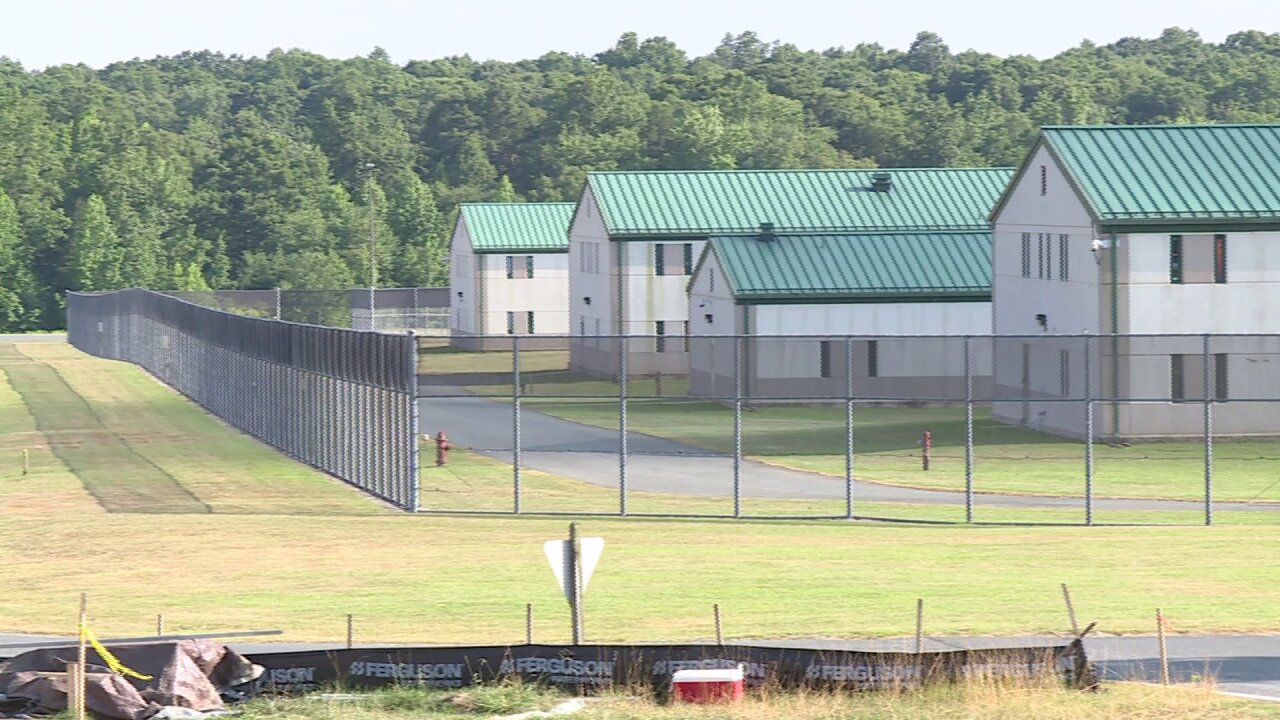 FLUVANNA COUNTY, Va. -- An inmate from Fluvanna Correctional Center for Women has died, marking the third inmate death at the correctional center in just two months.

Inmate Margie Ryder died Monday at VCU Medical Center after suffering from terminal pulmonary arterial hypertension, a condition she regulated with medication. Prior to her death, Ryder had an open case pending in federal court, citing problems with healthcare and medicine management at Fluvanna as a reason for filing an emergency motion to the courts in the Spring

"We were devastated to learn about the death of Margie Ryder," said Shannon Ellis with the Legal Aid Justice Center.

Ellis said that Ryder's death followed a year of emergency hospitalizations due to mismanagement of her medication.

Two other women from the correctional center also died within the last two months.

"Just the fact that within the last couple of months you've had three deaths and all of them have been women younger than 40, is extremely concerning," said Ellis.

Ellis said that she and her team are committed to fighting for better treatment within the correctional center.

"These are our fellow citizens and when you have numerous young women, dying at the custody of the state in a short period of time, I think everyone should be asking why that's happening," said Ellis.

Virginia Department of Corrections tells CBS 6 that they cannot release the medical information of inmates but did provide some information surrounding the deaths of Ryder and Ashely Carr, who died at Fluvanna Correctional Center for Women on July 1.

“Margie Ryder, offender #1936746, had been at VCU Health since 6/24 and died there the evening of 7/8. As is public knowledge following her lawsuit, she had a terminal illness.

Ashley Carr, offender #1473101, died at Fluvanna Correctional Center for Women on July 1. The death is suspected to be the result of an overdose. The incident is under investigation. The cause of death will be determined by the ME.”