Epstein’s friends are a stunning array of the rich, powerful and famous 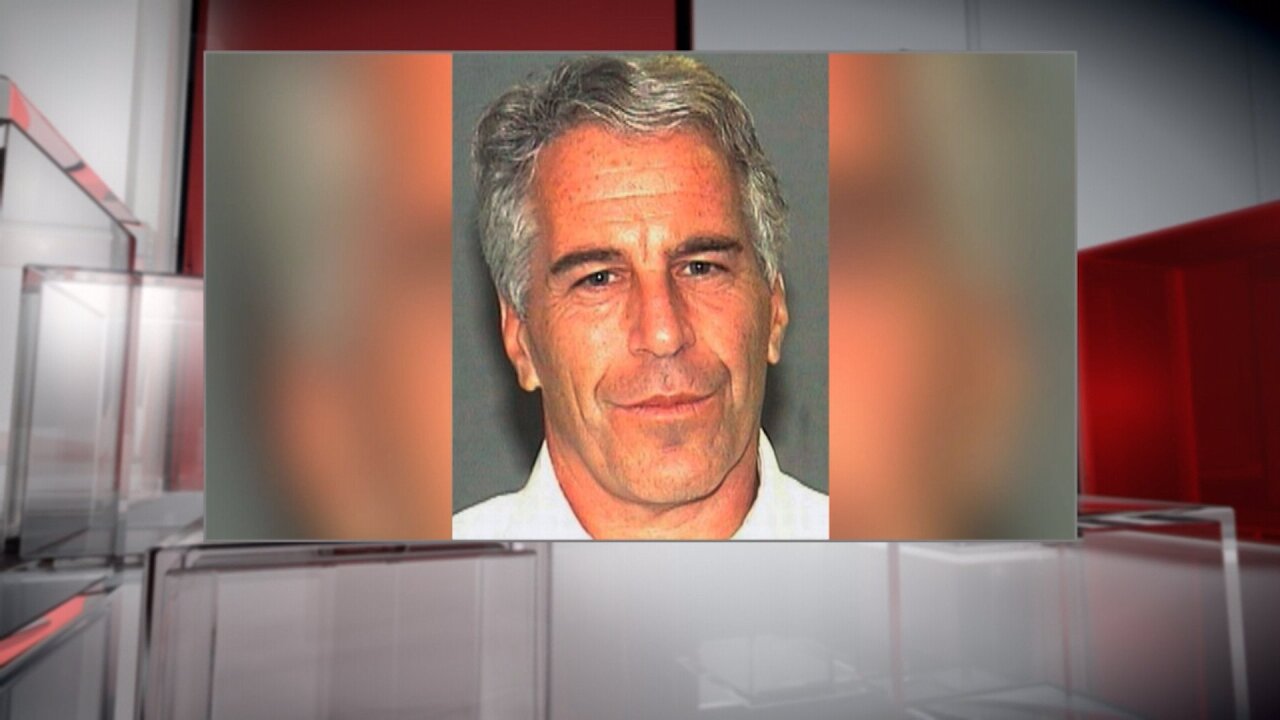 The billionaire Jeffrey Epstein’s arrest on new charges of sex trafficking (he has pleaded not guilty) has focused national interest on his wide circle of powerful associates. For decades, Epstein cultivated an East Coast axis of elites, assembling an impressive roster of associations that range from the headmaster of a prestigious private school to President Donald Trump.

The roster begins with Attorney General William Barr’s father, Donald Barr, who, according to former FBI Assistant Director for Counterintelligence Frank Figliuzzi, hired Epstein to teach at the Dalton School in Manhattan. Epstein got the job despite being a college drop-out, and it put him in daily contact with the sons and daughters of Manhattan’s elite

Serving the powerful is one way for people of modest backgrounds to rise socially and financially. As a kid from Coney Island, the son of a city parks employee, Epstein would have found Dalton a good springboard. From there he flitted to an investment bank, where his Dalton connections likely did not hurt him. He was soon advising the rich on tax strategies, according to New York Magazine.

As he succeeded on Wall Street, Epstein built the kind of wealth that allowed him to buy a private island and one of Manhattan’s biggest private houses. Though he never attended Harvard, he joined its subculture by donating $30 million to the development of a science program. He bought a mansion in Palm Beach and turned up on occasion at Donald Trump’s Mar-a-Lago He bought a jet he used to transport rich and famous friends and acquaintances, including Bill Clinton, on trips across the globe.

According to a statement issued by Clinton’s office, the former president’s dealings with Epstein seem to have begun and ended between 2002 and “well over a decade ago.” Trump has known Epstein since the mid-1980s. In 2002 he told New York Magazine that Epstein was a “terrific guy” and said “He’s a lot of fun to be with. It is even said that he likes beautiful women as much as I do, and many of them are on the younger side. No doubt about it — Jeffrey enjoys his social life.” A lawyer for the Trump Organization denied the two had a social relationship.

Epstein’s previous convictions (in 2007, Miami-based federal prosecutors armed with a 53-page indictment accusing Epstein of trafficking children for sex allowed him to plead guilty in state court to felony solicitation of underage girls) and the recent charges against him, suggest he was not just a social animal but a man who treated women and girls as prey.

Trump and Epstein seem to have shared a desire to create opportunities to be around young models. Trump bought and operated beauty pageants and a modeling agency. Epstein seems to have done the same. Julie K. Brown, the Miami Herald reporter who has been covering the Epstein story, told MSNBC “There is a comment in one of the court files where Epstein is quoted as saying, ‘I want to set up my modeling agency the same way Trump set up his modeling agency.’ ”

The more we learn about Epstein’s world, where rich men buy their way up the social ladder and treat others below them with profane callousness, the more it seems that these elites are cozily connected. The names in Epstein’s address book, leaked by Gawker a few years ago, are a stunning array of the rich, powerful, and famous, including Trump, celebrity lawyer Alan Dershowitz, singer Courtney Love, actor Alec Baldwin and billionaire David Koch.

As many press outlets have observed, Epstein’s arrest and the government’s seizure of documents and photos (including what prosecutors describe as lewd photos of young-looking women or girls) have his old friends and acquaintances trembling with concern about the public deeming them corrupt by association.

For some, what has emerged about Epstein’s world, its denizens and its ethos, has already done the trick.