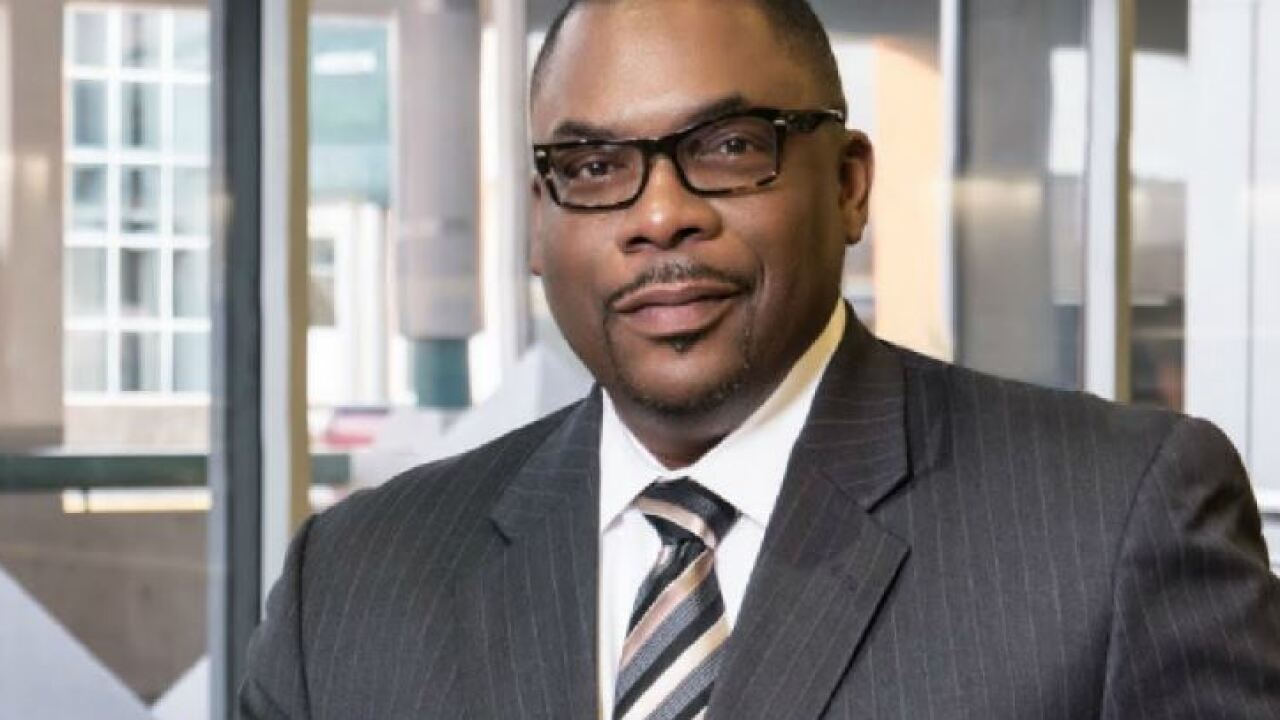 “The airport has established itself as a vital economic driver for the Central Virginia Region, while earning a reputation across the nation for its fiscal management and the high quality traveler experience,” Miller said. “Those assets provide an invaluable foundation for RIC to serve the continuing growth of the region and the Commonwealth of Virginia.”

Miller, whose job in Richmond begins August 19, is the chief operating officer and interim CEO at the Jackson Municipal Airport Authority in Jackson, Mississippi.

“He brings extensive airport management expertise to RIC, which he has gained during a life-long career where he has excelled in a wide range of airport management positions,” Patricia O’Bannon, Capital Region Airport Commission chair, said.

Miller succeeds the retiring Jon Mathiasen, who was RIC’s president and CEO since 2000.