Grenade found inside Petersburg home determined to be nonfunctional 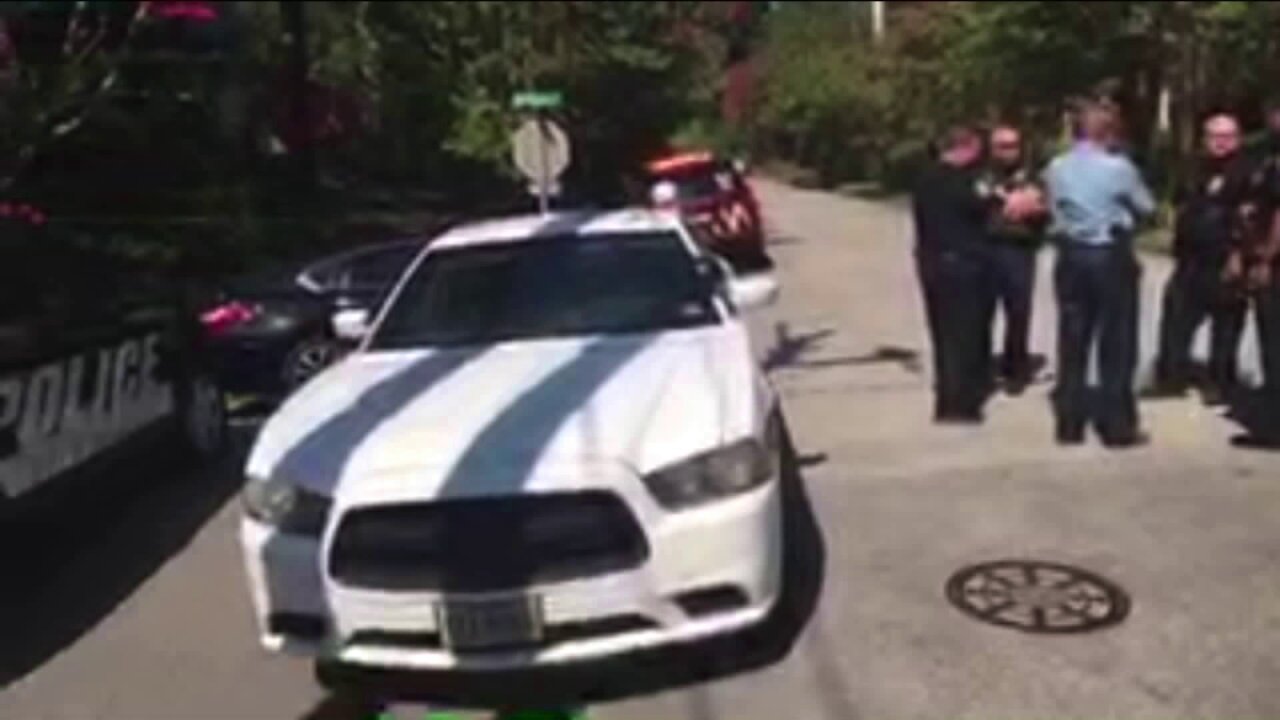 PETERSBURG, Va. — Police are investigating a bomb scare after a Petersburg homeowner discovered what appeared to be a live grenade in their home.

Officials say Petersburg Fire and EMS responded to the home in the 1600 block of Berkeley Avenue.

Those first responders waited for Virginia State Police bomb technicians to arrive on the scene. Once on scene, bomb techs took possession, examined it and determined the device to be nonfunctional.

State police will dispose of the device.