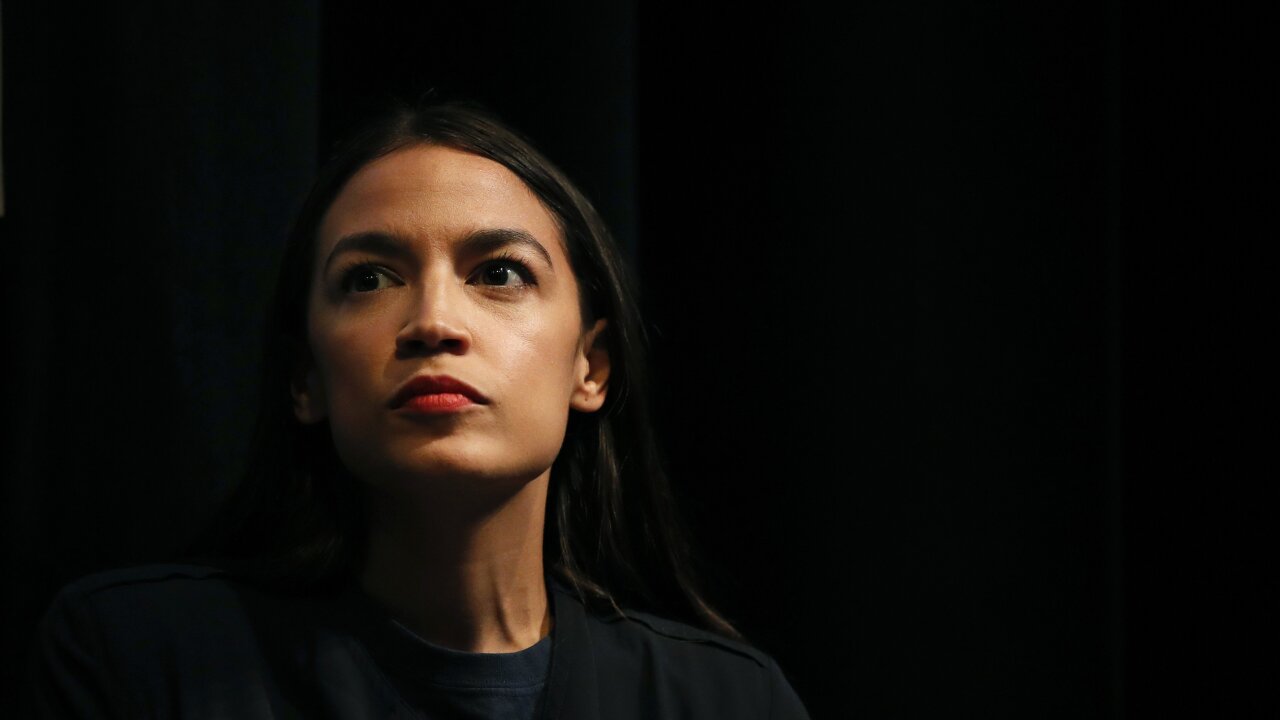 Rep. Alexandria Ocasio-Cortez was welcomed to a weekend drag show by a crowd chanting her name.

The New York Democrat was spotted at the Bartschland Follies, a drag and burlesque show at the McKittrick Hotel in New York City that features many LGBTQ performers.

Ocasio-Cortez not only enjoyed performances by drag queens, drag kings and burlesque dancers, she took time to share a message with the crowd.

Performer Joey Arias shared a video on Instagram of Ocasio-Cortez on stage at the show, saying, “Be who you are. You are beautiful. You are accepted.”

She also posed for photos with people at the event, including drag king Murray Hill, who performed in the show. Hill told CNN that seeing her in the audience was validating.

“Never in my long showbiz life has such a prominent and important politician attended a truly underground nightlife show starring the most diverse misfits and queer people in the city,” Hill said.

Embracing the LGBTQ community is nothing new for Ocasio-Cortez. In April, she met with the cast of “Queer Eye” to drum up support for the proposed Equality Act, a bill that would bar discrimination based on gender identity, sex and sexual orientation by expanding the 1964 Civil Rights Act.