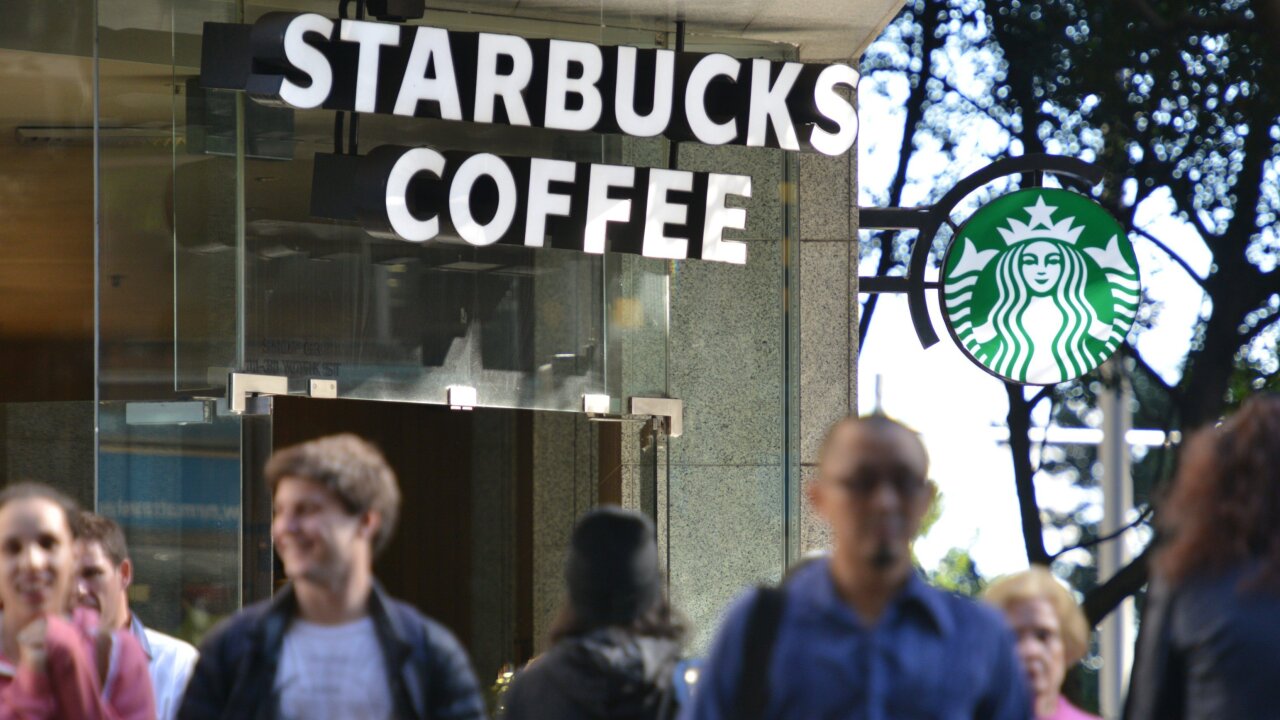 Starbucks is issuing another public apology more than a year after officers arrested two black men in a Philadelphia store.

The six officers who were asked to leave a Starbucks met with company leadership and the Tempe, Arizona, chief of police Monday.

The six officers were asked to leave the coffee shop July 4 after a barista approached them and said a customer “did not feel safe” because of the large police presence.

The incident sparked backlash from the law enforcement community on social media including the Tempe Officers Association, who created a graphic with a hand pouring out coffee reading “Dump Starbucks.” The graphic also led to the hashtag #DumpStarbucks on social media.

On Monday, the officers association released statement saying the meeting between the officers, police chief and Starbucks “went very well.”

“Starbucks again sincerely apologized for its role in the incident,” the statement read. “In turn, the officers involved were given the opportunity to express in person their concerns over what happened. They came away from the meeting feeling heard and respected.”

The association added that they hope the incident “reaffirms the important and strong connection between our officers and our community.”

“While this situation may have started steeped in negativity, we remain determined to turn it into a positive moment for one and all,” their statement read.

Tempe Police Chief Sylvia Moir tweeted about the meeting Monday, saying “we had a profound few days with the @Starbucks team & we are doubling down on our commitment to join together in service of all people!”

The tweet contained a statement from the police department that said the dialogue in the meeting was “meaningful and positive.”

“Both organizations and the individuals involved in the meetings remain committed to serving and safeguarding communities while fostering inclusiveness, dignity and respect,” the statement read.

Starbucks has not released an updated statement since the company’s apology on Sunday.

https://s3.amazonaws.com/cnn-newsource-image-renditions-prod/US_STARBUCKS_MEETS_WITH_ARIZONA/S111493601_thumbnail.JPG
Copyright 2020 Scripps Media, Inc. All rights reserved. This material may not be published, broadcast, rewritten, or redistributed.