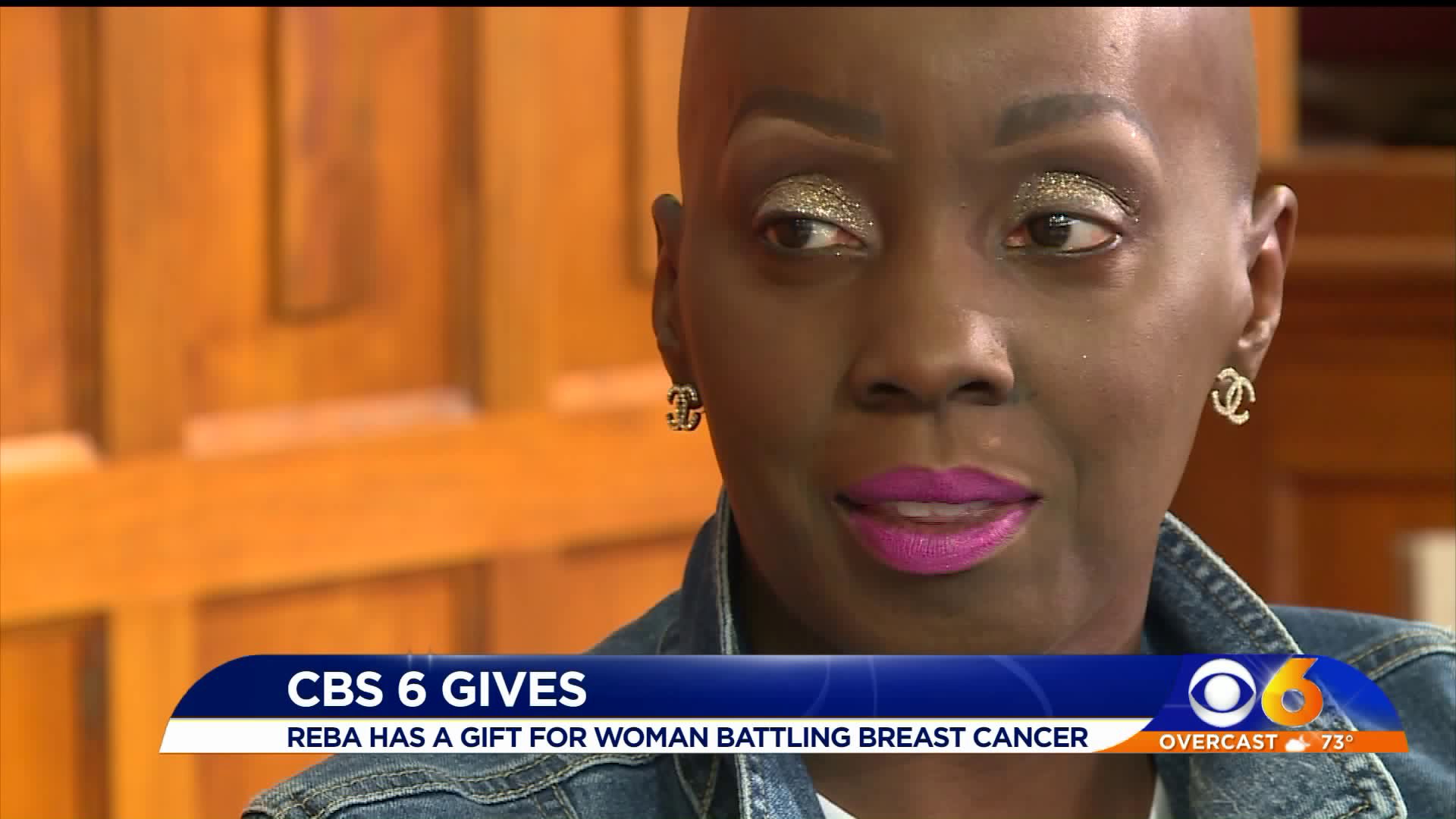 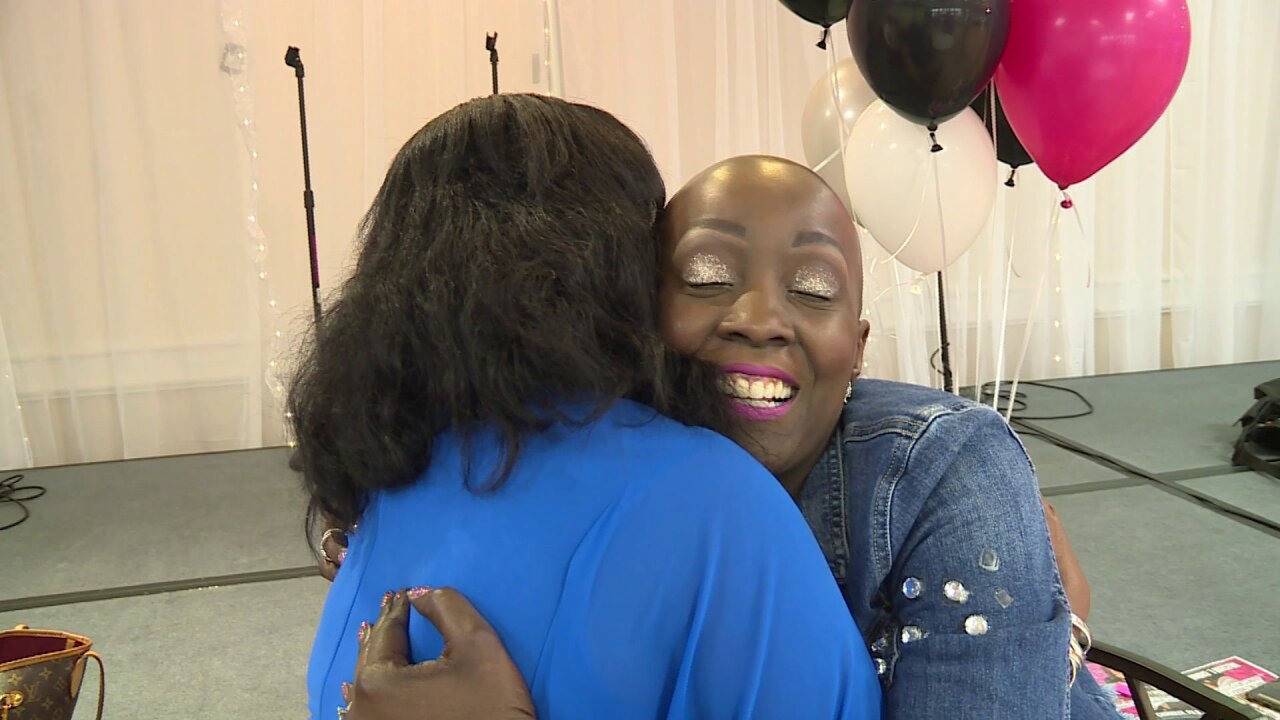 RICHMOND, Va. -- For this week's episode of CBS 6 Gives, anchor Reba Hollingsworth and CBS 6 made a donation to the Susan G. Komen breast-cancer foundation in the name of a woman who has spent the past five years battling cancer while spreading messages of resilience and overcoming adversity.

In 2015, Dr. Taleisha Chandler, a mother of three, was diagnosed with Stage 4 breast cancer, which had also spread to her liver and bones.

The finding came more than a year after Chandler initially believed something was wrong. But doctors insisted that her mammograms were normal until eventually, an MRI revealed otherwise.

In 2018, Chandler would go in for another MRI after feeling tingling in her hands. The results came five days before her 45th birthday.

"The MRI showed the cancer has spread to my brain. I had three lesions on the back of my brain especially one near my neck,” Chandler told a crowd at  Cedar Street Baptist Church on Sunday.

After Chandler told her story to the crowd, Hollingsworth presented her with the $200 donation in her name.

"You are such an inspiration and your story is worth telling, especially to remind women to be vigilant with our own bodies and know our bodies and to push for better treatment," Hollingsworth told Chandler.