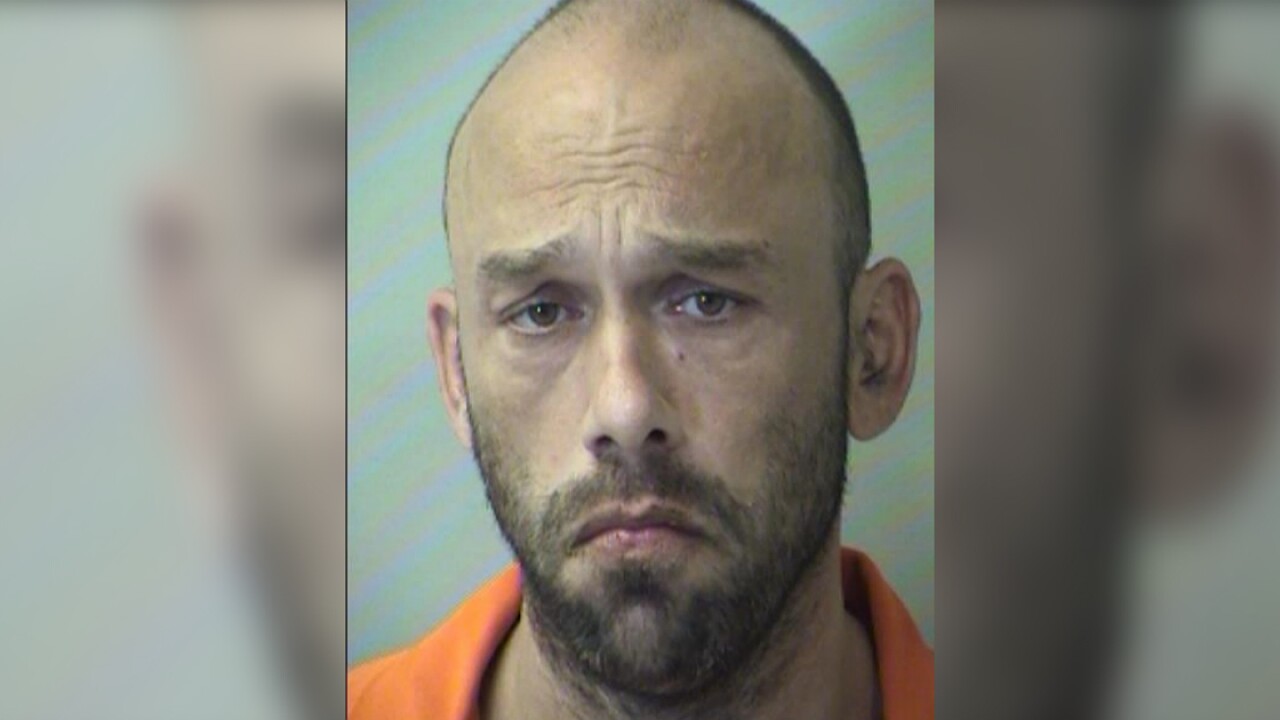 CRESTVIEW, Florida – A Florida man told Sheriff’s deputies that he threw firecrackers under the bed of a sleeping 9-year-old girl in a “prank gone wrong,” according to a post on the Okaloosa Sheriff’s Office Facebook page.

Matthew Morrison, 44, of Crestview, Florida, was arrested Saturday when deputies responded to a home after the explosion woke the little girl.

The owner of the house told the Sheriff’s office that Morrison lives in a tent outside the home and came inside without permission, according to the Sheriff’s Office Facebook post. The homeowner told responding deputies he chased Morrison out of his house with a stick after the explosion.

Responding officers spoke with the little girl who said the explosion scared her, making her cry and shake, according to the Facebook post.

Morrison was arrested and charged with burglary, child cruelty without great harm, and possession of a controlled substance after deputies found two grams of methamphetamine in his pockets.

The Sheriff’s Office did not immediately respond to CNN’s request for comment. CNN was not able to immediately reach Morrison or determine whether he has legal representation.