In which Virginia dive bar should Garth Brooks perform? 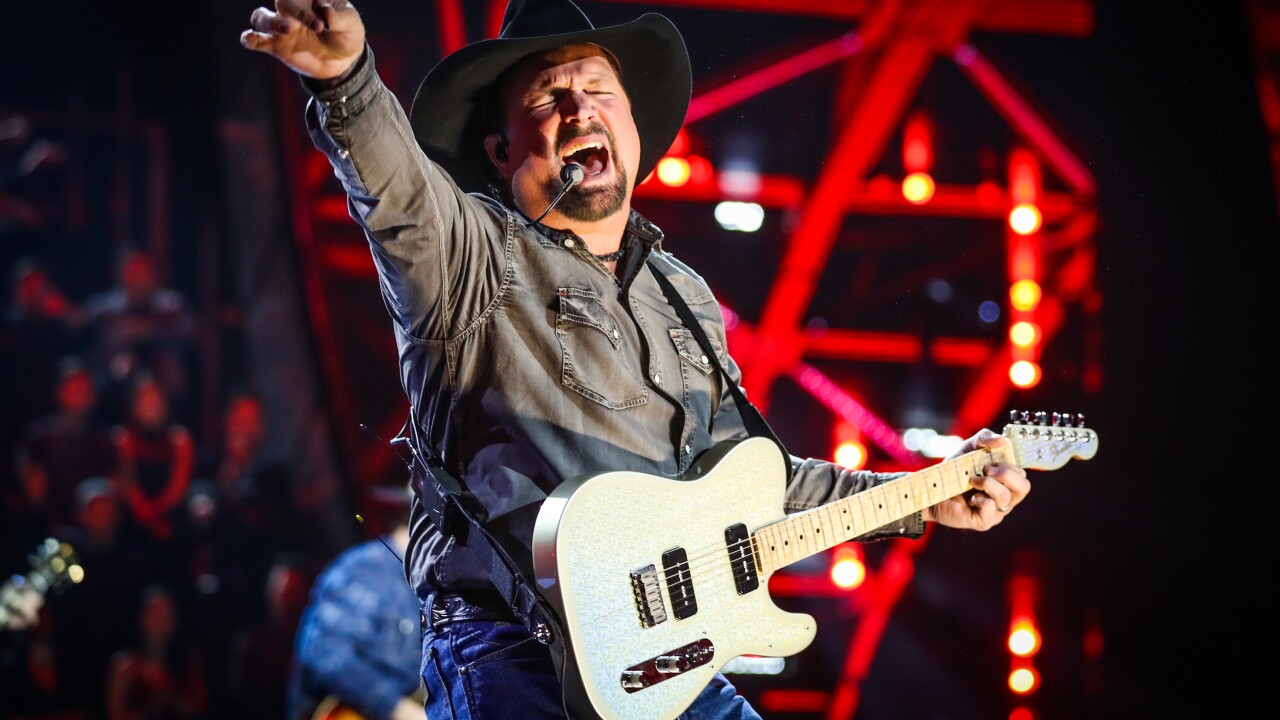 Garth Brooks performs on stage at the 2019 iHeartRadio Music Awards which broadcasted live on FOX at Microsoft Theater on March 14, 2019 in Los Angeles, California. (Photo by Rich Fury/Getty Images for iHeartMedia)

Brooks announced on Facebook that he will be playing a surprise, seven-city dive bar tour, inspired by his new song with Blake Shelton “Dive Bar,” alongside his current North American tour. He’ll kick it off in a Chicago dive bar on July 15.

The singer didn’t reveal which dive bar in Chicago or the other six locations. The remainder of the dates will be announced on July 15, which is the same day “Dive Bar” will be released to Amazon Music.

“Sometimes that’s your church,” Brooks said when talking about his love for dive bars during a Facebook Live. “A church is people who are like you that are searching, and just sometimes need a shoulder to lean on, and that’s what a dive bar is.”

The new song, co-written by Brooks, Mitch Rossell and Bryan Kennedy, features catchy lyrics, “We’re gonna spend the weekend in the deep end of a dive bar.” The duet with Shelton is kind of a big deal because it’s the first time in 18 years that Brooks has teamed up with anyone on a song — not since “Beer Run” with George Jones in 2001.

The pair are expected to perform the song together for the first time before an audience at Brooks’ July 19 show in Boise, Idaho, but with this new tour announcement, fans just may hear it sooner.