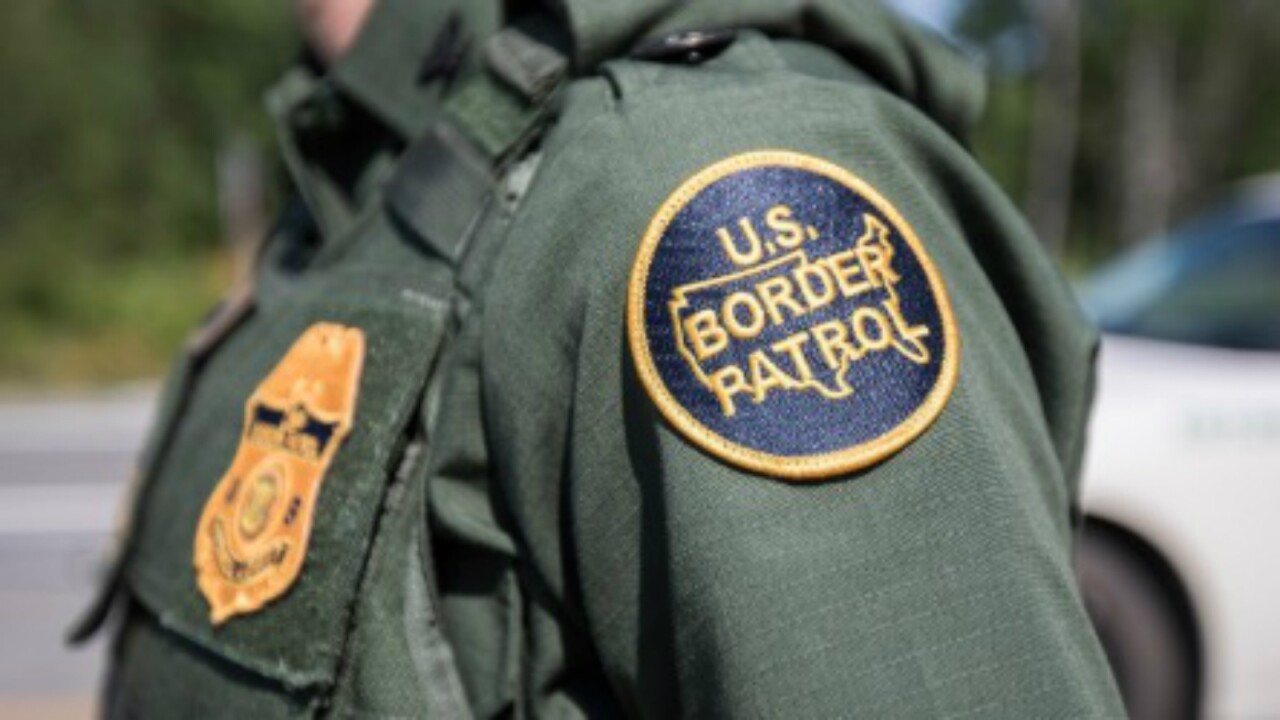 The Department of Homeland Security has asked the Pentagon to authorize 1,000 additional Texas National Guard troops “to provide supplemental holding and port of entry enforcement support” to Customs and Border Protection within the state, the Defense Department said Monday.

The Pentagon has not yet approved the request, which was made on Wednesday.

Texas Gov. Greg Abbott has consented to the use of the National Guard to support Customs and Border Protection, according to the Defense Department.

“Supplemental holding support is requested for CBP holding facilities located at Donna and Tornillo, Texas,” Maj. Chris Mitchell, a Pentagon spokesman, told CNN, while adding that “these holding facilities will be owned, operated, and managed by CBP.”

The holding facilities “house single adult migrants who have illegally entered the United States, been processed by CBP, and are awaiting transfer to Immigration and Custom Enforcement (ICE) detention facilities,” Mitchell said.

The Department of Homeland Security did not immediately respond to a request for comment.

US troops on the border typically do not interact with migrants.

The Trump administration has come under criticism from lawmakers over the conditions in some of the government’s holding facilities for migrants, criticism President Donald Trump has rebuffed.

Vice President Mike Pence tweeted Monday that he and the second lady, Karen Pence, will travel to the border town of McAllen, Texas, with a bipartisan delegation of members of the Senate Judiciary Committee, adding that “much more must be done to SECURE our border & end this crisis!”

The port of entry support is requested for “aviation airports located in the El Paso and Laredo Field Offices to enhance border security and improve the flow of commercial traffic,” according to the Defense Department.

The potential 1,000 additional National Guard troops would represent a significant increase in the number of US troops providing support to the border.

There are currently 1,900 National Guard members supporting border security as part of an operation named “Guardian Support,” which was launched at the start of the Trump administration.

This is in addition to some 2,300 active-duty troops assigned to border missions.

https://s3.amazonaws.com/cnn-newsource-image-renditions-prod/AMER_MIGRANT_CARAVAN_MEXICO_GUAT/S111545298_thumbnail.JPG
Copyright 2020 Scripps Media, Inc. All rights reserved. This material may not be published, broadcast, rewritten, or redistributed.