Case involving Confederate flag over I-64 in Louisa moves forward 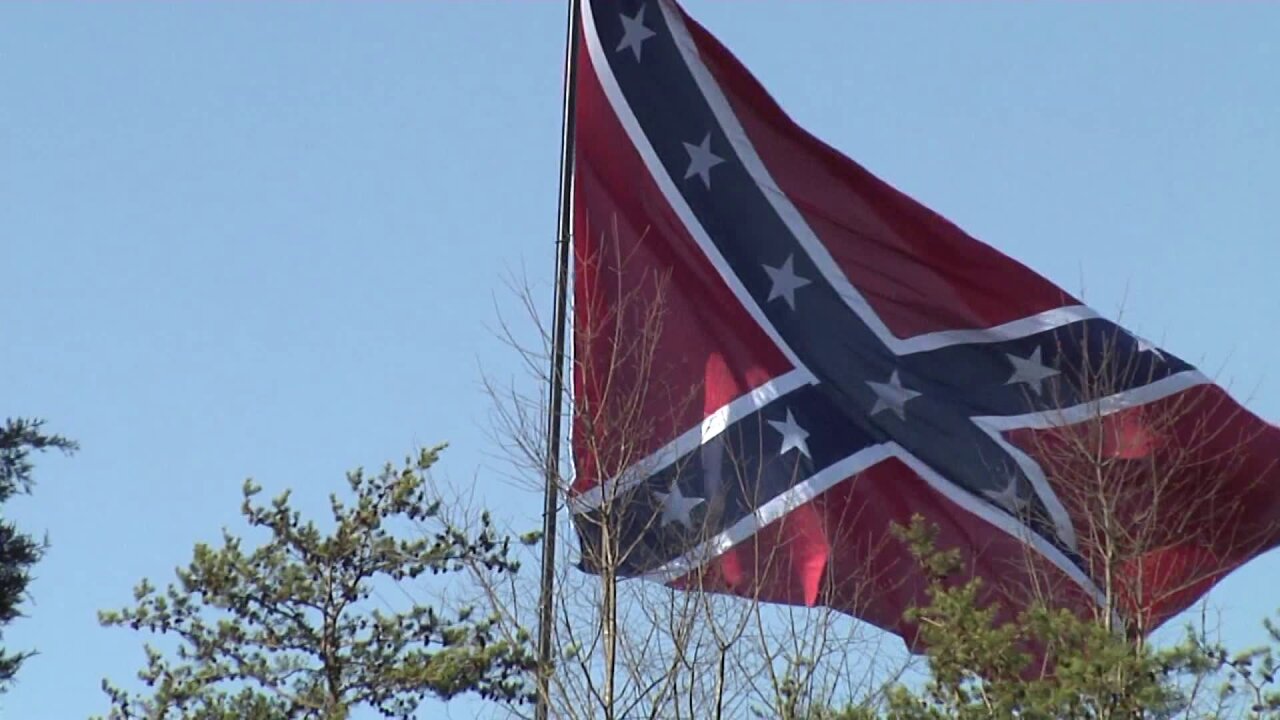 LOUISA COUNTY, Va. – The court case to determine if a massive Confederate flag will be allowed to fly on private property off Interstate 64 in Louisa County will move forward.

A hearing will be held in Louisa Circuit Court on July 15, according to WCAV.

County officials say the flag violates the county’s zoning ordinance which stipulates a 60-foot maximum for height unless a zoning appeal or building permit is approved. The rule, according to WCAV, excludes certain sites such as silos, church spires and monuments.

In May, the Virginia Flaggers appealed a Louisa County Board of Zoning Appeals decision that denied a request to consider the flag a monument that should be left as it is.

The attorney argued the 120-foot pole should be considered a monument because it honors a former Confederate soldier, Private Richard Willis Proffitt, 1st Battalion, Virginia Reserves, 57th Infantry, whose grave is nearby.

The July 15 hearing will address two motions concerning the case: Whether or not the pole is a monument; the constitutionality of the county’s zoning ordinances.