All eyes on the Northern Gulf this week 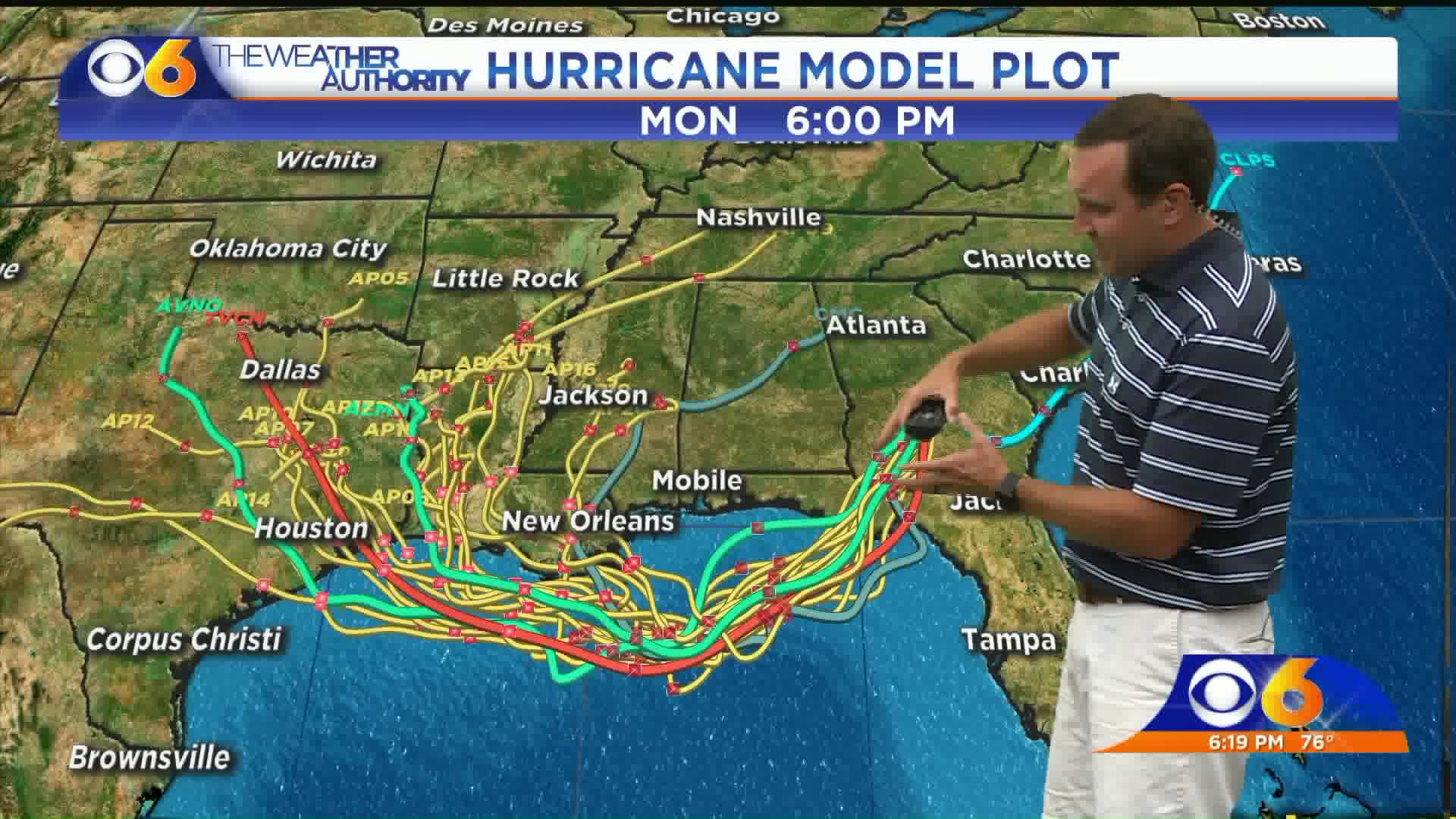 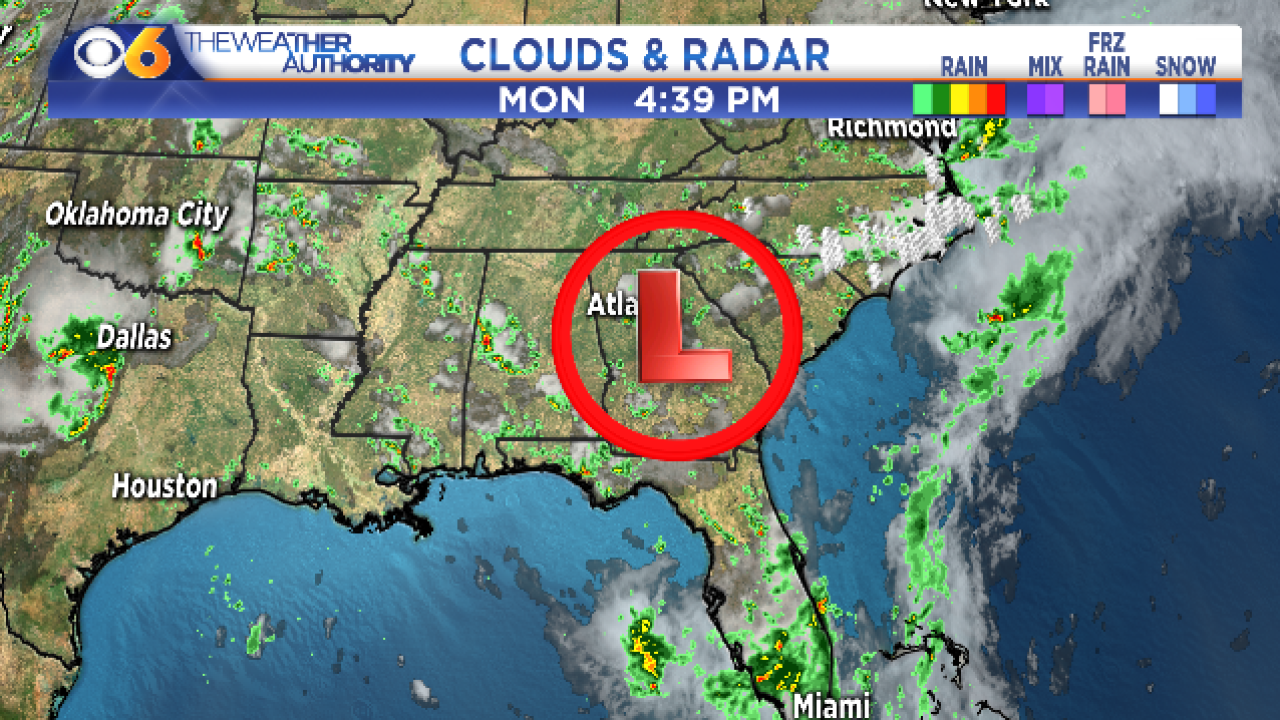 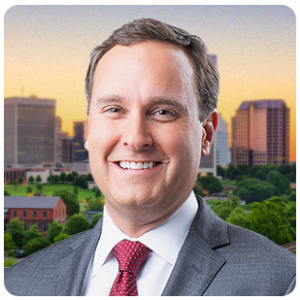 The CBS 6 Weather Authority is watching a tropical disturbance, which is creating disorganized scattered showers and storms over central Georgia.

The current prediction is for the storm to strengthen to a tropical depression within the next five days.   This disturbance is forecasted to track south to the Gulf and travel westward. Spaghetti model plots are predicting the trajectory of the storm to make landfall between New Orleans and a little South of Houston.

We are only one month in the Atlantic hurricane season, which runs from June 1 through November 30.  However, storms do occasionally form outside of that time frame.  For example, this year we had one named storm less than a month ahead of the hurricane season.  The sub-tropical storm was south of Bermuda and named Andrea in the month of May.

If the disturbance continues to strengthen, it will be the second named storm in the Atlantic this year, but the first storm in the Hurricane season, earning the name of Barry.  Here is a list of the names that tropical storms and hurricanes will be given this year.  These lists are repeated every six years, unless a name is retired due to a storm being catastrophic, such as Sandy, Michael, and Katrina.

Stay with CBS6 the Weather Authority.