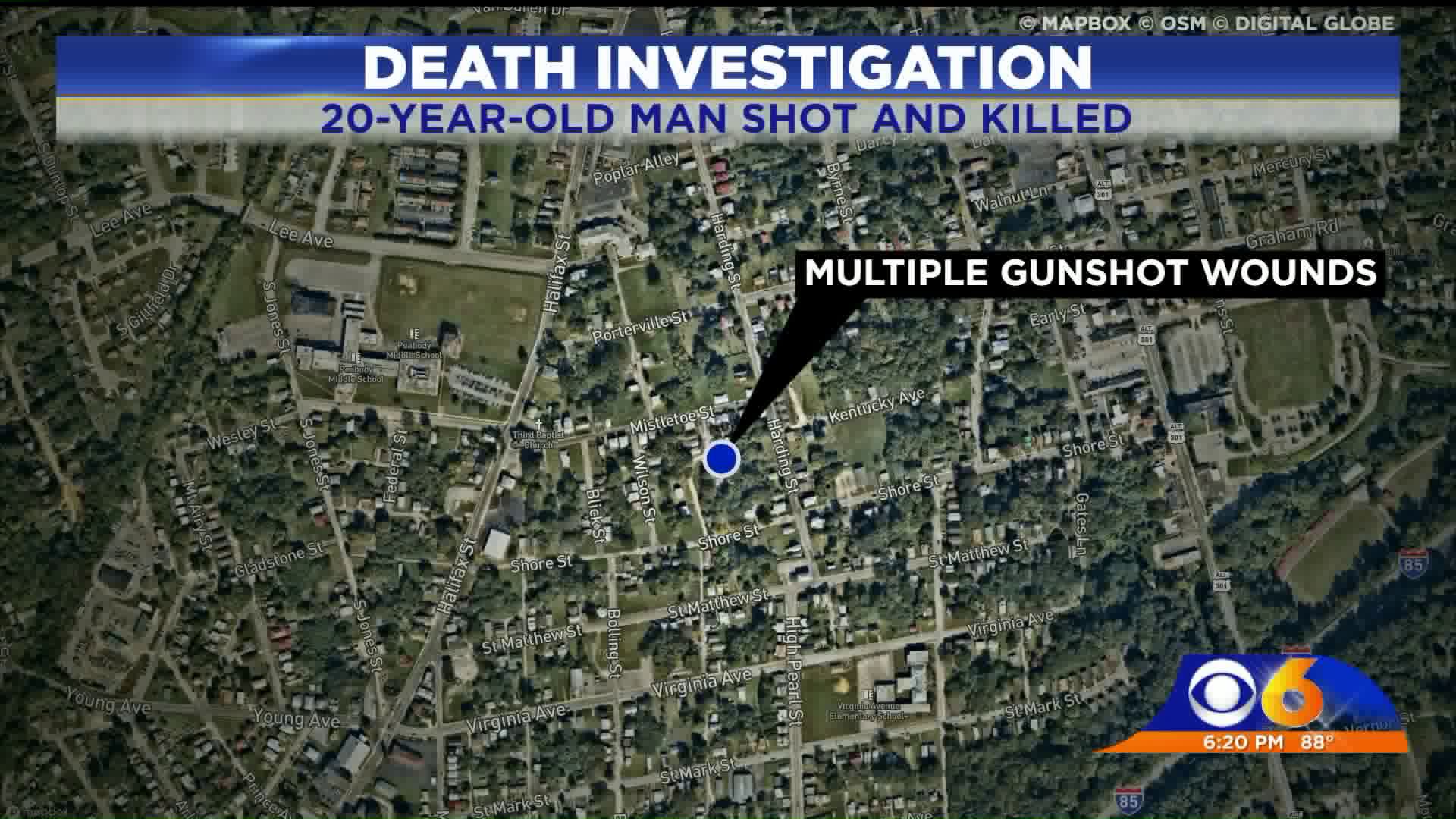 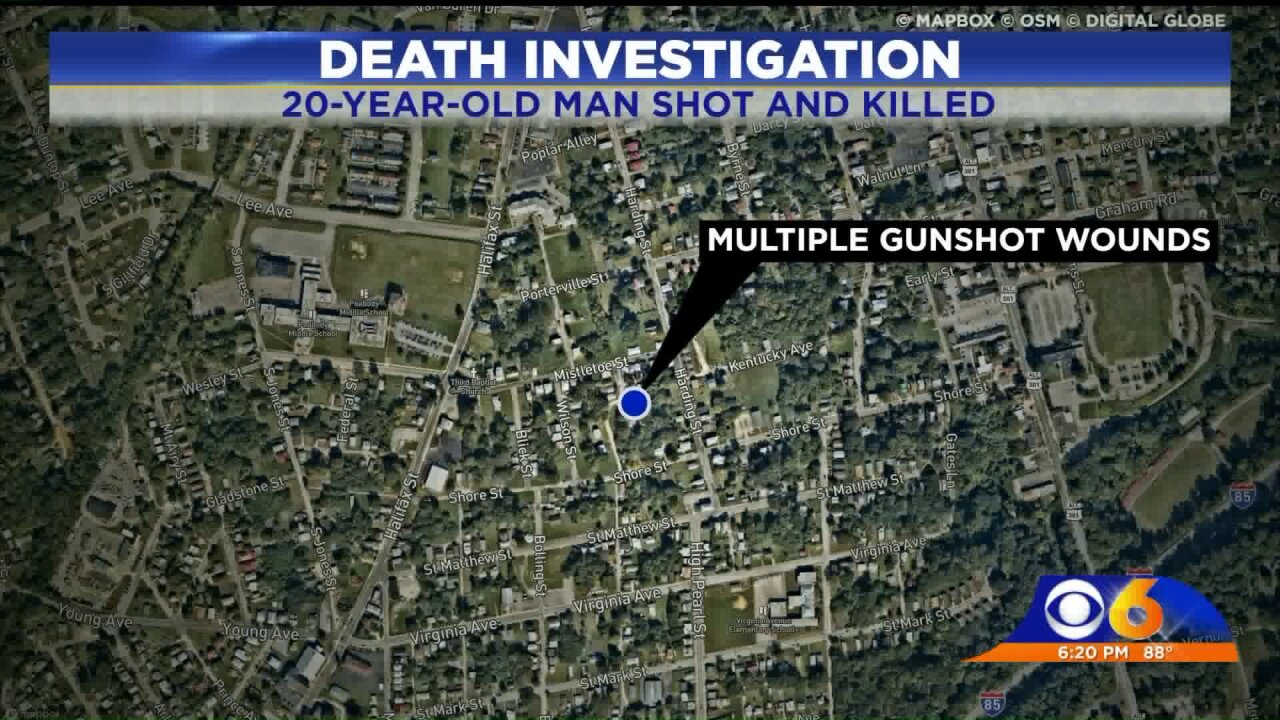 Officials said 20-year-old Tyquan Montraz Jones was transported to an area hospital where he later succumbed to his wounds.

Petersburg Police are asking for the public's help and also thanking those who have come forward thus far in assisting with this investigation.

If you were in the area, and believe that you heard or saw something, contact the Petersburg/Dinwiddie Crime Solvers at 804-861-1212 or by downloading the P3tips App or by going to P3tips.com.