I-95 north in Spotsylvania reopens after crash 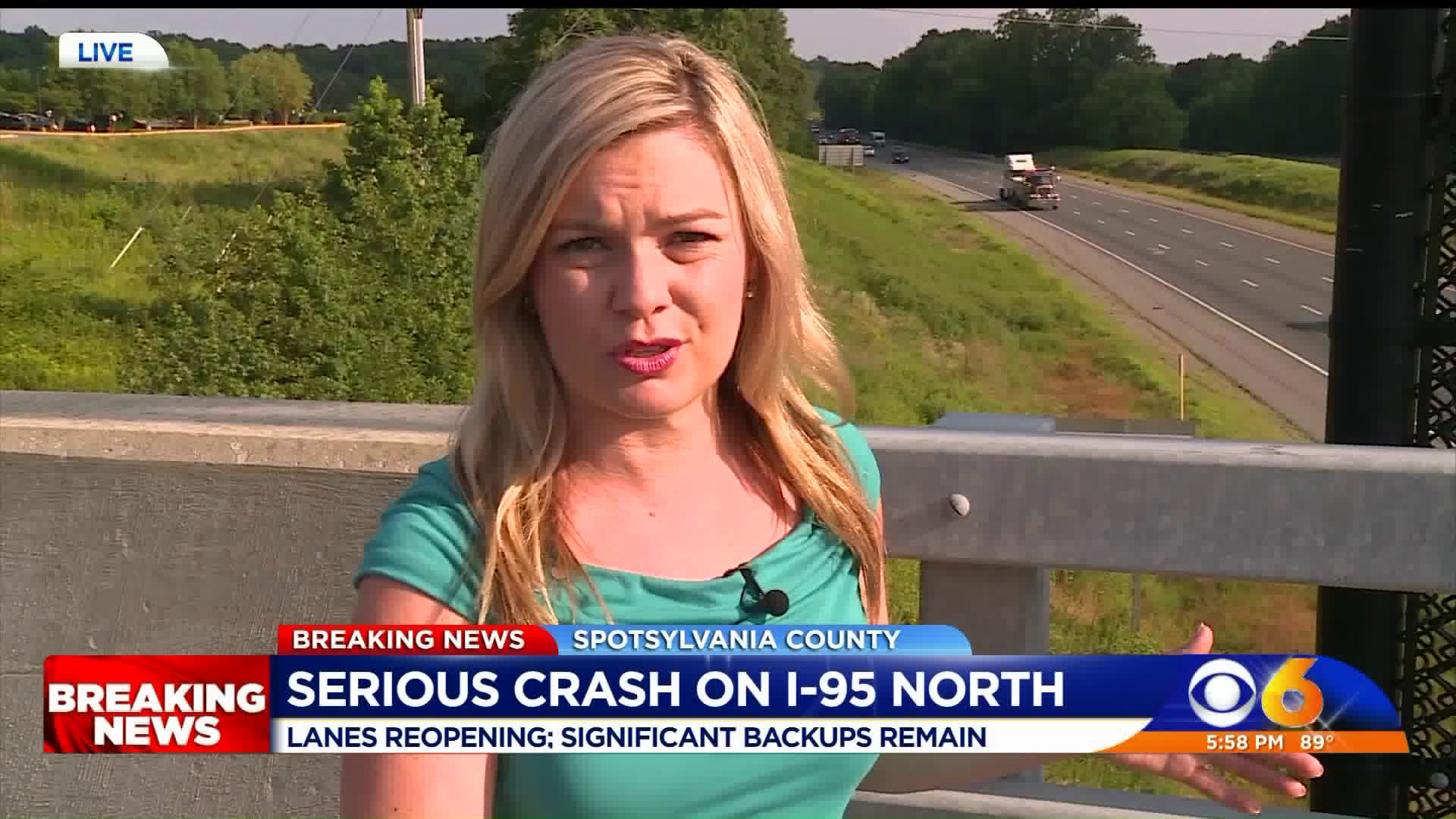 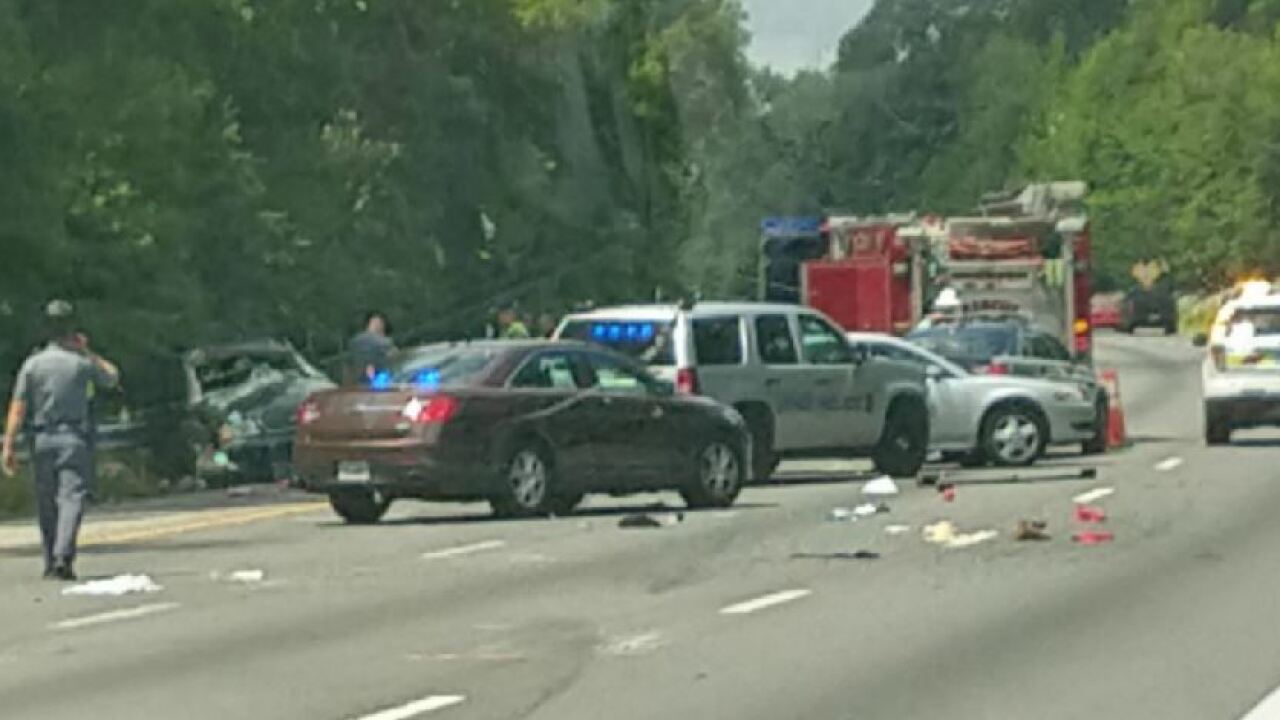 FREDERICKSBURG, Va. – All lanes are now back open on Interstate 95 north in Spotsylvania County after a crash shutdown the interstate Friday afternoon.

I-95 NORTHBOUND: All lanes of I-95 northbound are now open at mile marker 123 in Spotsylvania, between Exit 118/Thornburg and Exit 126/Spotsylvania. See real-time congestion information as residual delays clear on https://t.co/aT9733KARX. @VaDOTRVA #FXBGtraffic

"All lanes of I-95 northbound are now open at mile marker 123," VDOT officials said around 6 p.m.

Multiple witnesses, some of whom provided photos and video, reported seeing up to three bodies covered in white sheets along the side of the interstate.

Virginia State Police have not yet confirmed information about the number of people injured or killed in the crash.

The closed lanes are between Exit 118/Thornburg and Exit 126/Spotsylvania, according to VDOT.

Northbound traffic was detoured at Exit 118 to Route 1 northbound, where traffic can re-enter the interstate north of the crash at Exit 126/Spotsylvania.