Why Mechanicsville man is being sued over tacky light display 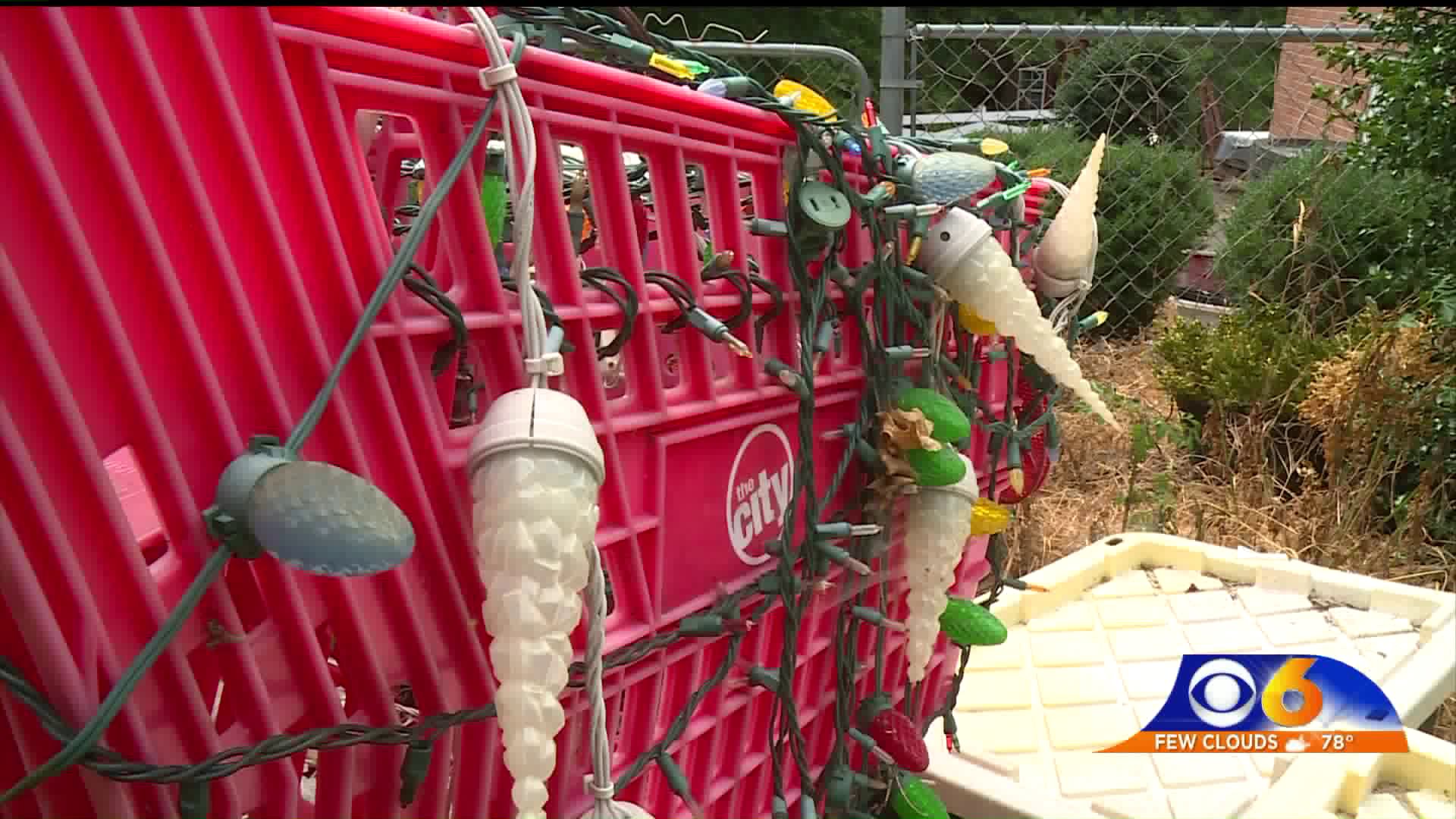 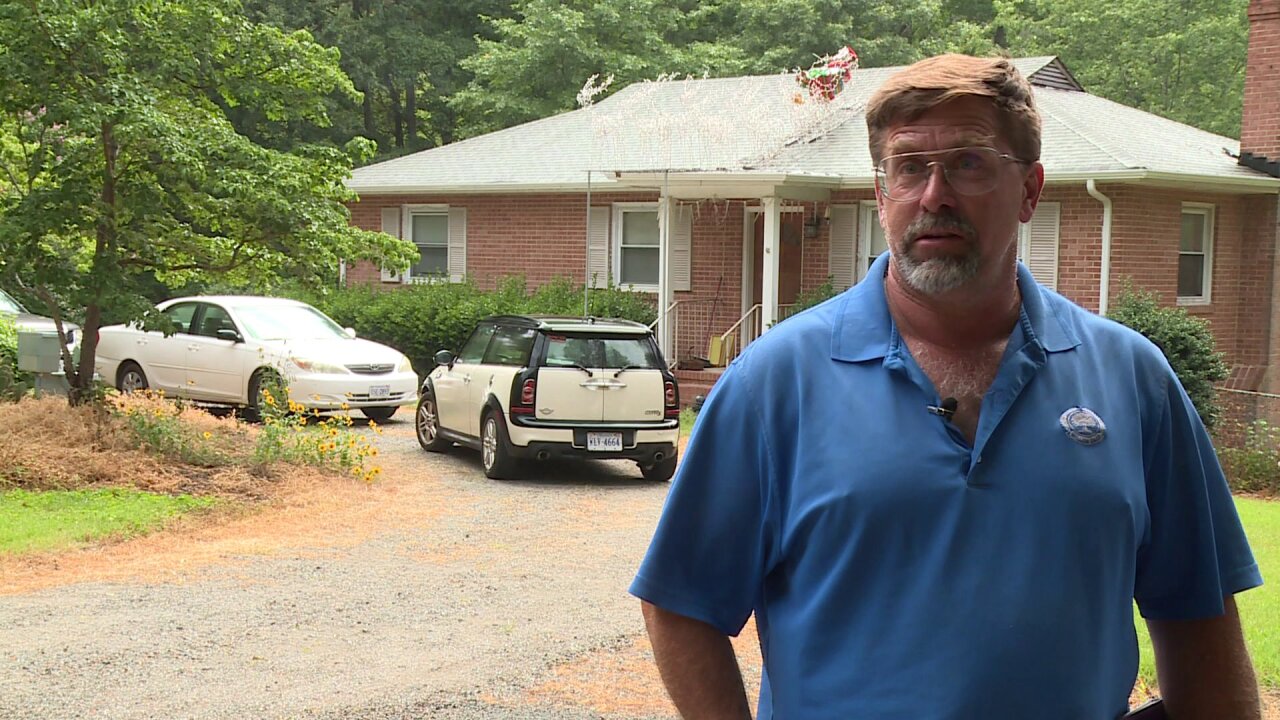 HANOVER COUNTY, Va. -- A Hanover County man said he is getting sued by the county for not removing Christmas decorations from his yard.

Chuck Cassick moved to Hanover and in 2002 and has been a part of the Richmond Tacky Lights Tour since 2003.

“I just got the bug and I joined in and started putting lights up every year after that," Cassick said.

In that time, his house has become a popular destination along Anderson Court in Mechanicsville.

“I have tour busses that go by, church buses go by. Some years it’s a continued drive through," Cassick said. "Because I made my  front drive way, a drive through.”

Cassick has lights on everything from trees, windows and even a Circuit City shopping cart. The most unique decoration is a urinal which he said the county is calling 'trash".

“The teenagers love it," Cassick said. "They usually takes selfies with it."

Cassick said Hanover County has sued him for $200 to remove the decorations because they violate zoning codes.

“They want me to remove the trash, is what they consider toilets," Cassick said. "Even though it’s part of my display, they want them gone. It’s no exception.”

Cassick said he went to court on June 25 and has until Monday to remove the toilets, shopping carts and tubs in his yard. If not, another court date could be coming.

“This is the way I express. It’s outrageous, yes, but it’s my right," Cassick said.