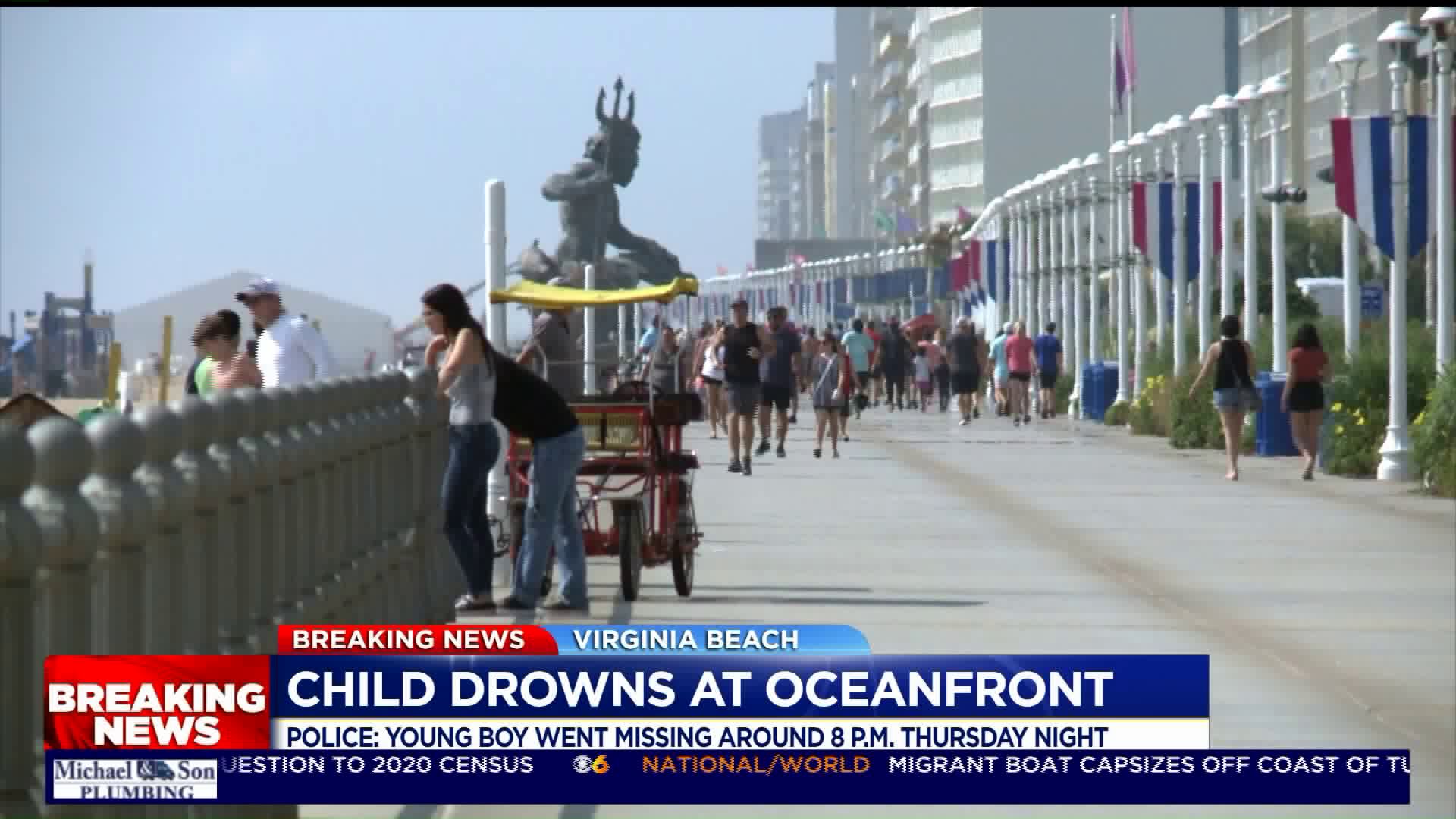 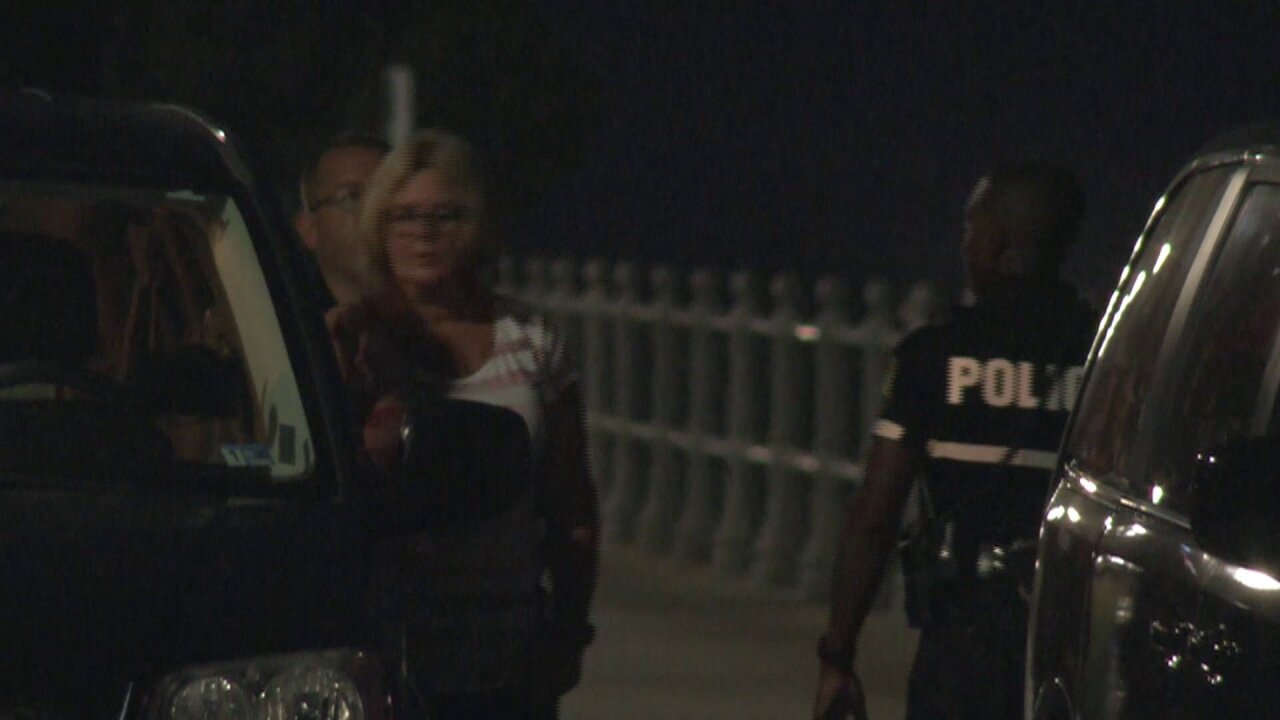 "Police continued the search throughout the night [and] at approximately 2 a.m. on July 5th, 2019 a citizen located a body along the beach at 39th Street," a Virginia Beach Police spokesperson said. "Despite rescue efforts by citizens and police the individual was pronounced dead."

The child's name has not been released.