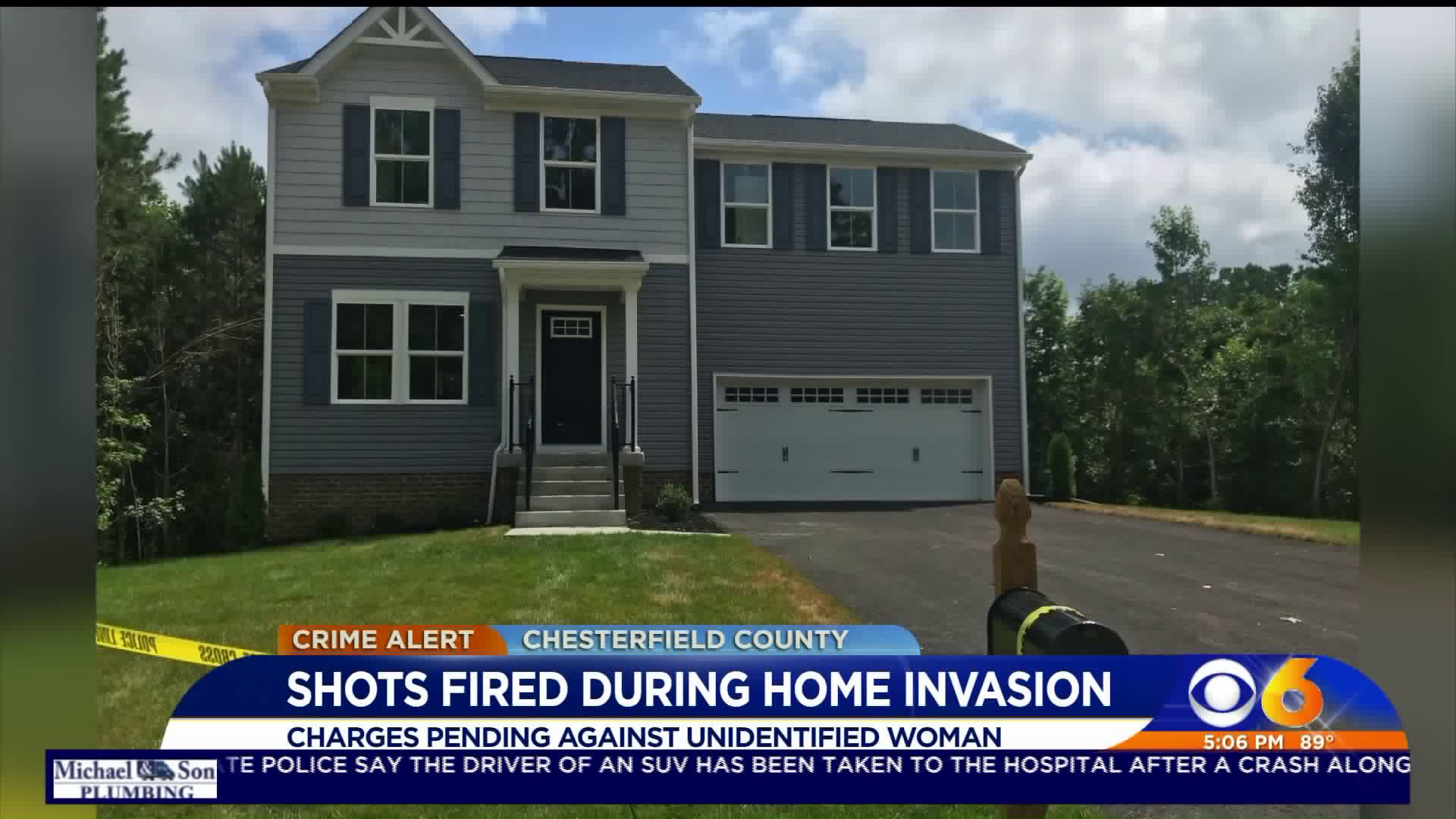 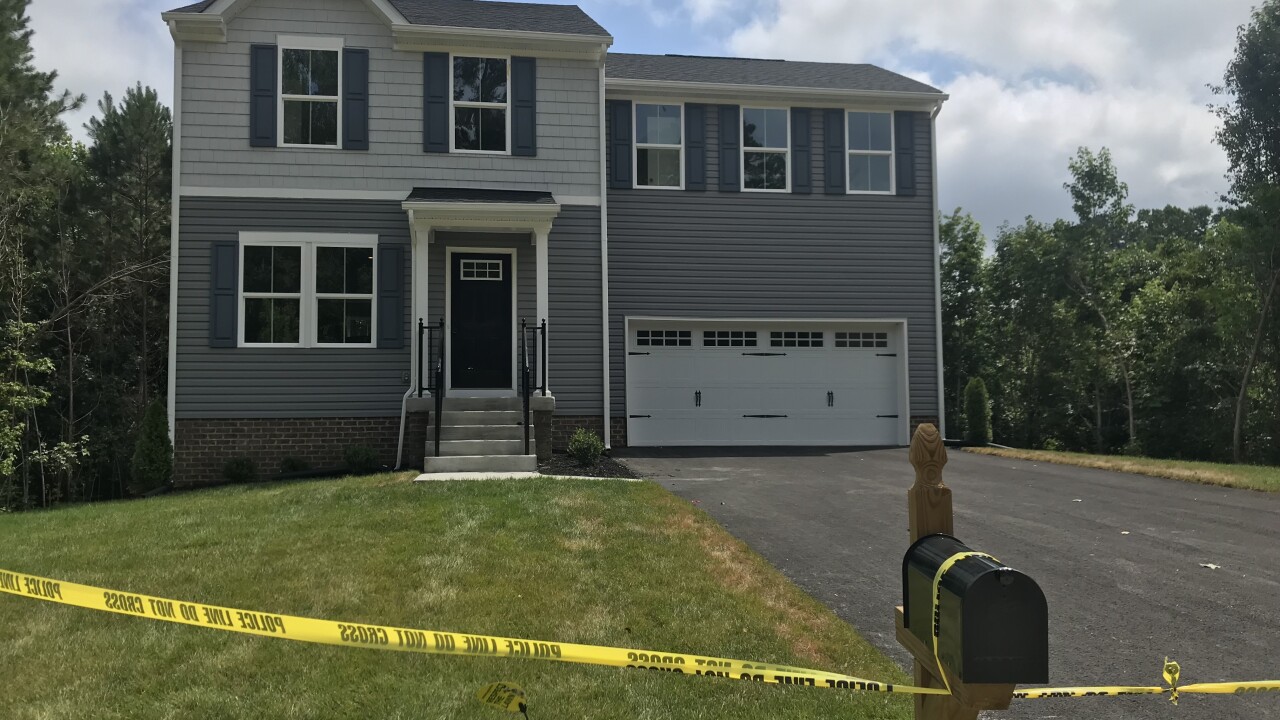 CHESTERFIELD COUNTY, Va. – Two people were injured after shots were fired during an attempted home break-in in Chesterfield County on the Fourth of July.

Police were called to the 1900 block of South Twilight Lane for a report of a burglary in progress on Thursday night.

Investigators say a male homeowner encountered an unknown adult female inside his residence and asked her to leave. After the woman refused to leave, police say the homeowner fired several shots warning shots from a handgun in an attempt to deter the woman.

Police say the woman continued to approach the homeowner which led to a physical altercation between the two and other occupants of the residence.

When officers arrived at the scene, the female suspect, who has not been identified, was taken into custody. She was hospitalized with non-life-threatening injuries.

The homeowner was also transported to the hospital with non-life-threatening injuries.

Police say no one was shot during the incident and charges are pending against the suspect as they continue to investigate the incident.