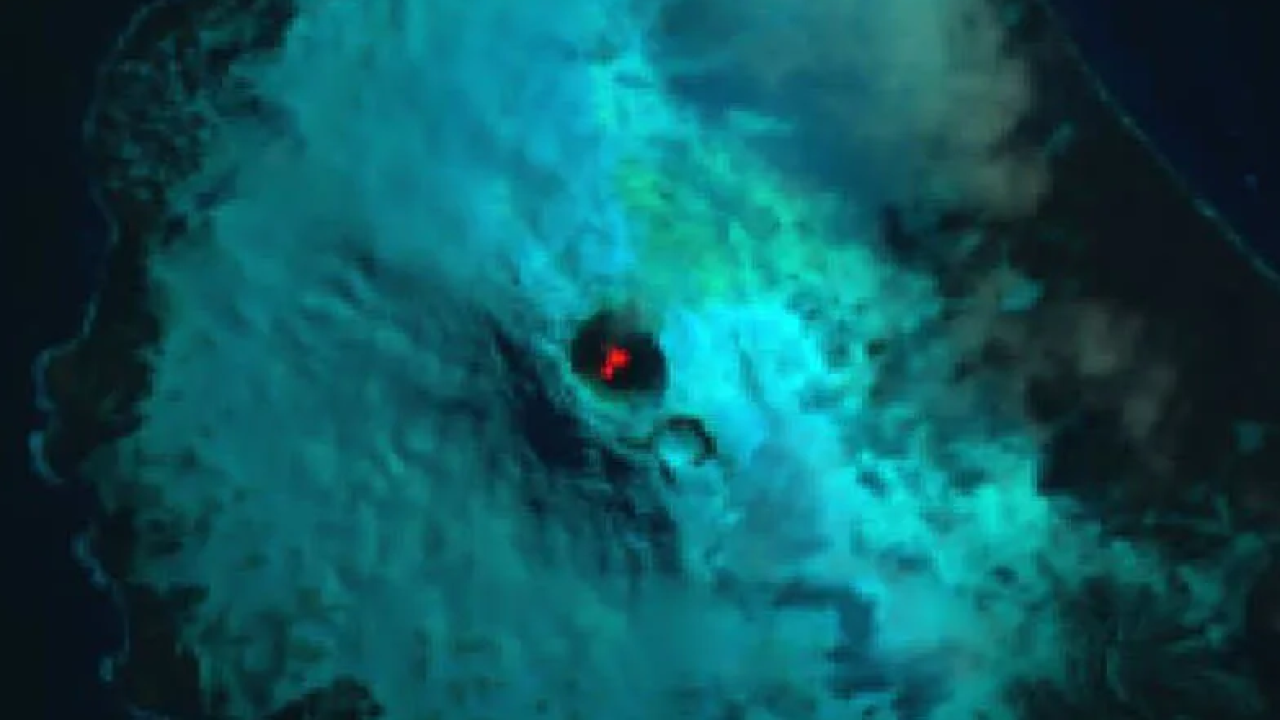 Despite what the movies tell you, very few of the Earth’s 1,500 potentially active volcanoes actually contain bubbling pools of lava.

These lava lakes are so rare that before Wednesday only seven were known to exist. Now, after 30 years of research, a team of scientists have discovered the planet’s eighth lava lake on a remote, subantarctic island.

High resolution satellite images confirmed the existence of the lake on Mount Michael, an active volcano on Saunders Island in the South Sandwich Islands.

Scientists from the British Antarctic Survey and University College London published these findings this week in the Volcanology and Geothermal Research journal.

“We are delighted to have discovered such a remarkable geological feature in the British Overseas Territory,” said study co-author Alex Burton-Johnson in a news release.

“Identifying the lava lake has improved our understanding of the volcanic activity and hazard on this remote island, and tells us more about these rare features.”

Back in the 1990s satellite images of Mount Michael showed what might be a lava lake but the imagery was too low resolution to confirm its existence. The remote location of Mount Michael also made capturing images of the volcano very difficult.

“Mount Michael is a volcano on a remote island in the Southern Ocean. It is extremely difficult to access, and without high-resolution satellite imagery it would have been very challenging to learn more about this amazing geological feature,” said lead author Danielle Gray in a news release.

The seven other known lava lakes can be found in Nyiragongo volcano in the Democratic Republic of Congo, Erta Ale volcano in Ethiopia, Mount Erebus in Antarctica, Mount Yasur in Vanuatu, Kilauea volcano in Hawaii, Ambrym island in Vanuatu and Masaya volcano in Nicaragua.