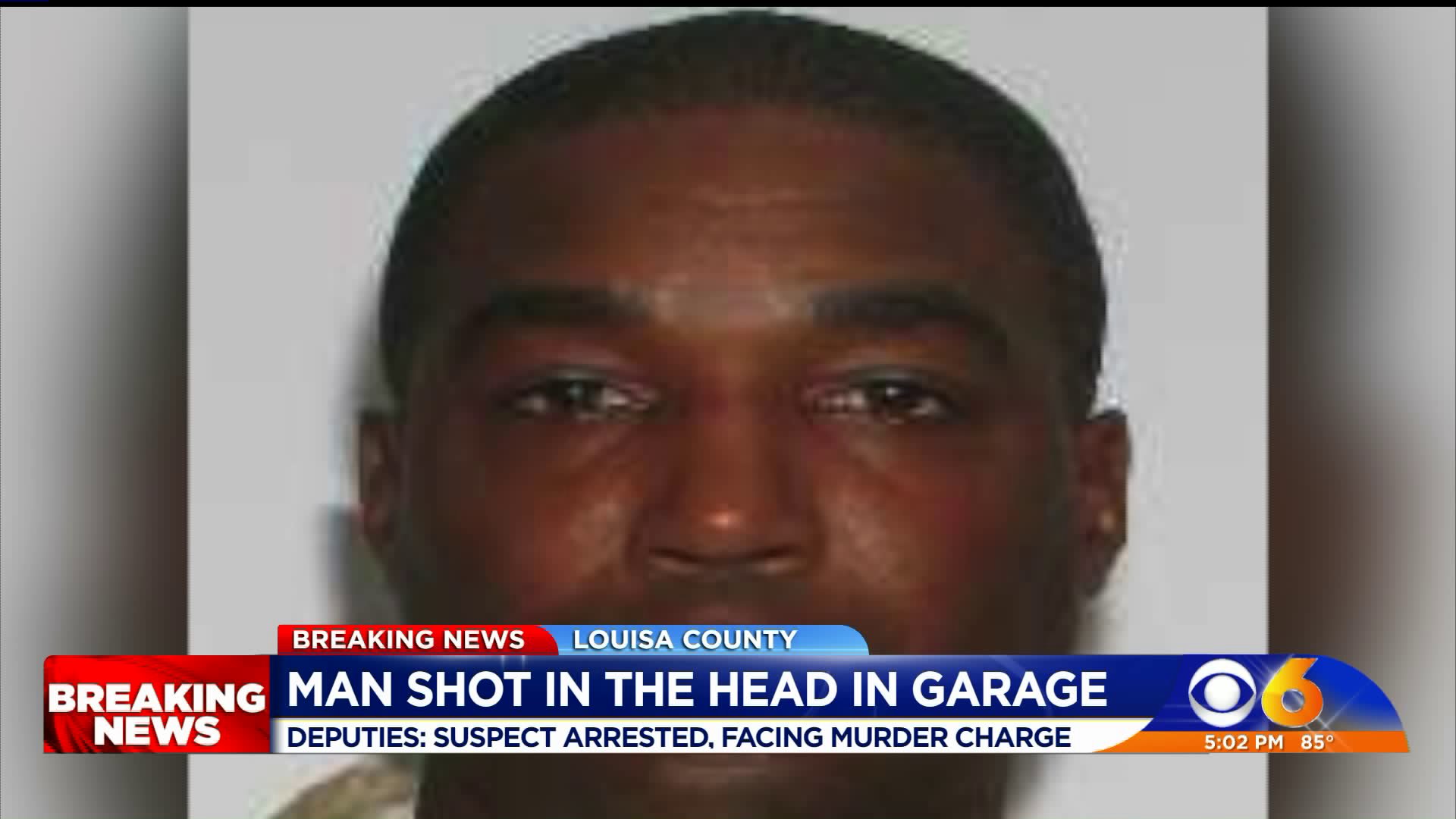 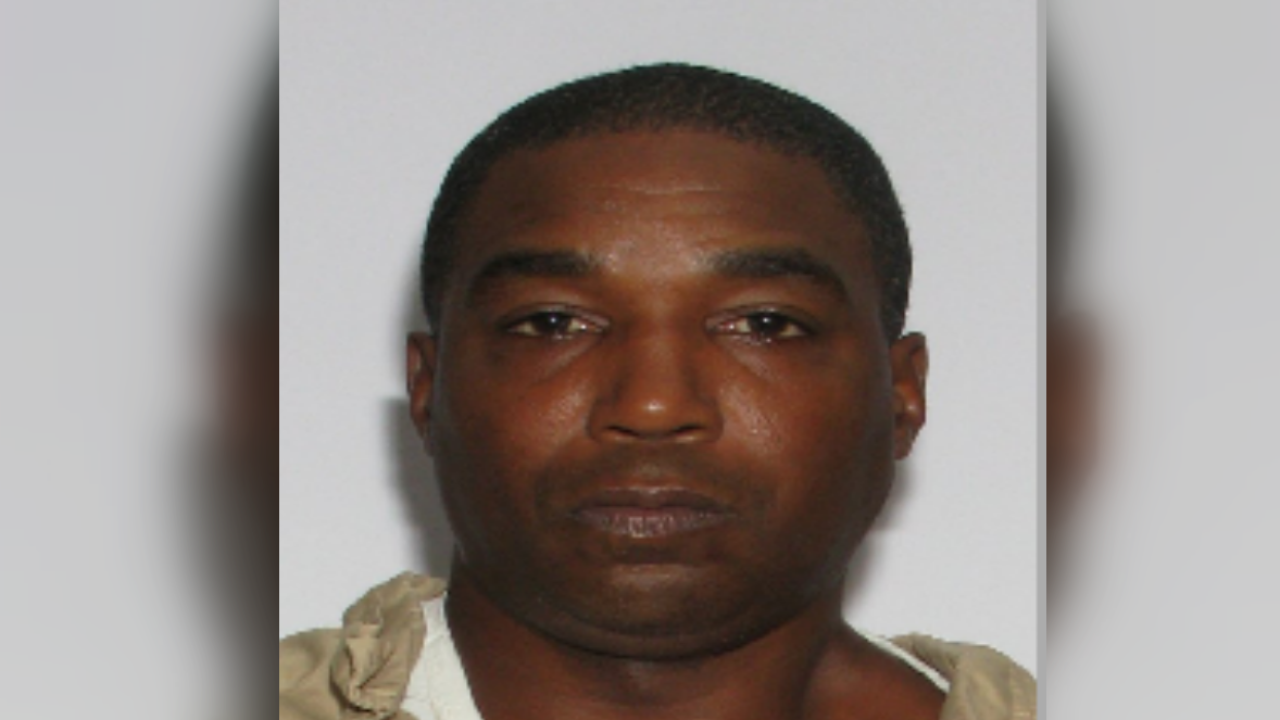 LOUISA COUNTY, Va. -- Murder charges are pending against a man arrested for killing another man in his friend's garage. William Oddie Flannagan, Jr. was arrested late Wednesday night in Louisa.

"On July 3, 2019 at approximately 11:01 p.m. a call was received for a shooting in the 300 block of Penta Drive. [The] caller stated that two of her son’s friends were in their garage and that one had shot the other in the head," Louisa County Sheriff's Office Detective Chuck Love said.

The caller then told investigators where they could find Flannagan, who was arrested a short time later.

"The firearm was recovered in the area of the rear entrance to Economy Propane on Holiday Road," Love said. "Additional officers responded to the address on Penta Drive and lifesaving efforts were begun on the victim who was transported to UVA hospital."

Jason Ferguson, 43, of Gordonsville, later died at the hospital.

In addition to the pending murder charge, Flannagan, Jr. was charged with aggravated malicious wounding, use of a firearm in commission of a felony, and possession of a firearm by a convicted felon. He was booked, without bond, and will appear in court July 9.