Why corporate profits could fall for 3 straight quarters 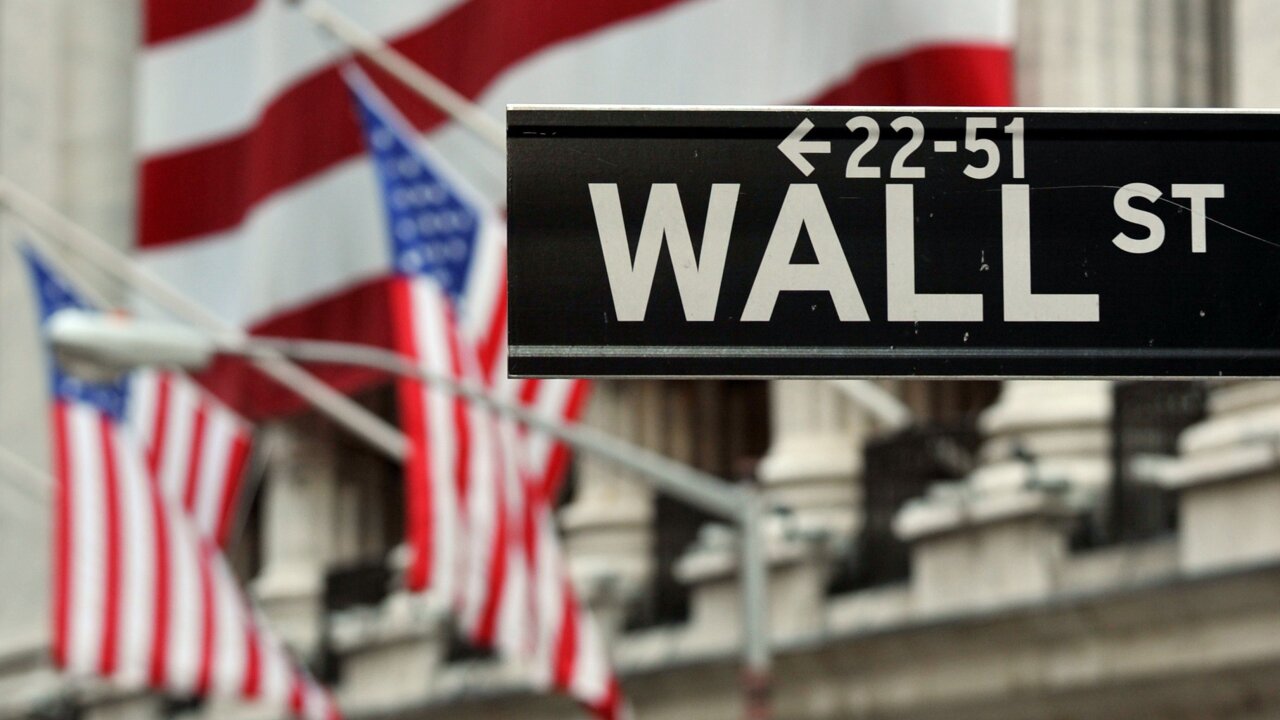 Corporate America is in a bit of a funk.

Corporate America is in a bit of a funk.

Earnings for S&P 500 companies are expected to fall 2.6% in the second quarter, with another small dip anticipated in the third quarter, according to estimates from FactSet Research. That’s after profits already fell slightly in the first quarter.

So if an earnings recession is on the horizon, why are stocks trading near record highs? Thank the Federal Reserve and the on-again, off-again hopes for a resolution to US-China trade tensions.

Investors have been heartened by expectations that the Fed will likely cut interest rates at its next meeting later this month. That could be the first of several cuts this year.

Recent signs of a possible trade truce between the US and China also boosted stocks Monday.

But some experts worry that since the likelihood of lower rates is now priced into stocks, investors may take a step back and start to wonder if the cuts are actually a good thing.

After all, some think the only real reason the Fed would need to lower rates now — at a time when the US economy still looks reasonably healthy — is if the central bank is nervous about a looming slowdown.

“If/when the Fed does cut, the stock market is not likely to react well to the deterioration in economic data that is likely to accompany it,” said Lori Calvasina, equity analyst with RBC Capital Markets, in a report this week.

Earnings season to be a buzzkill

The US-China trade spat isn’t entirely resolved yet, though. Concerns about that relationship could still have an impact on profits and the stock market — not to mention America’s lingering dispute with the EU and its trade skirmish with India.

Eighty-seven S&P 500 companies have already warned that their second quarter results would be weaker than expected, according to FactSet.

That’s the second highest total ever, trailing only the first quarter of 2016.

What’s more, technology and consumer goods and retail companies account for more than half of the profit warnings. Those two sectors have significant exposure to China and other international markets.

Tech stocks have been market leaders this year. Chip company AMD is the second-best performer in the S&P 500 in 2019, while tech juggernauts Microsoft, Apple, Amazon, Facebook and Netflix have soared as well.

So if techs tank, that will likely hurt the entire market.

“We’ve kicked the can down the road with trade, but that could continue to be a risk. The market is shrugging a lot of things off,” said Matt Daly, managing director, head of credit and investment research at Conning. “Confidence is still fragile and tenuous.”

Still, others think that the slowdown in profits won’t derail the market.

Jason Pride, chief investment officer of private wealth for Glenmede, noted in a report that there’s a big difference between a real recession and a so-called earnings recession.

Pride said the S&P 500 has fallen 5.5% during actual recessions going back to 1926. But the benchmark index has gained more than 15% during earnings recessions that were not accompanied by economic downturns.

“Investors looked through the dip in profitability to more prosperous periods in the near future,” Pride said.

Foreman told CNN Business that he would not be surprised to see earnings growth in the low-to-mid single digits for the full year, largely because of a profit rebound in the fourth quarter.

“Earnings growth at the end of the year should be pretty good, especially if the trade situation doesn’t get worse. Business spending could pick back up in the second half,” he said.

Foreman added that investors aren’t all that worried about the near-term earnings outlook. They already know that parts of Corporate America are struggling. But all that will be forgiven as long as the picture gets better next year.

“The key going forward is the market’s expectations for earnings growth going into 2020 and the outlook for low interest rates,” Foreman said.