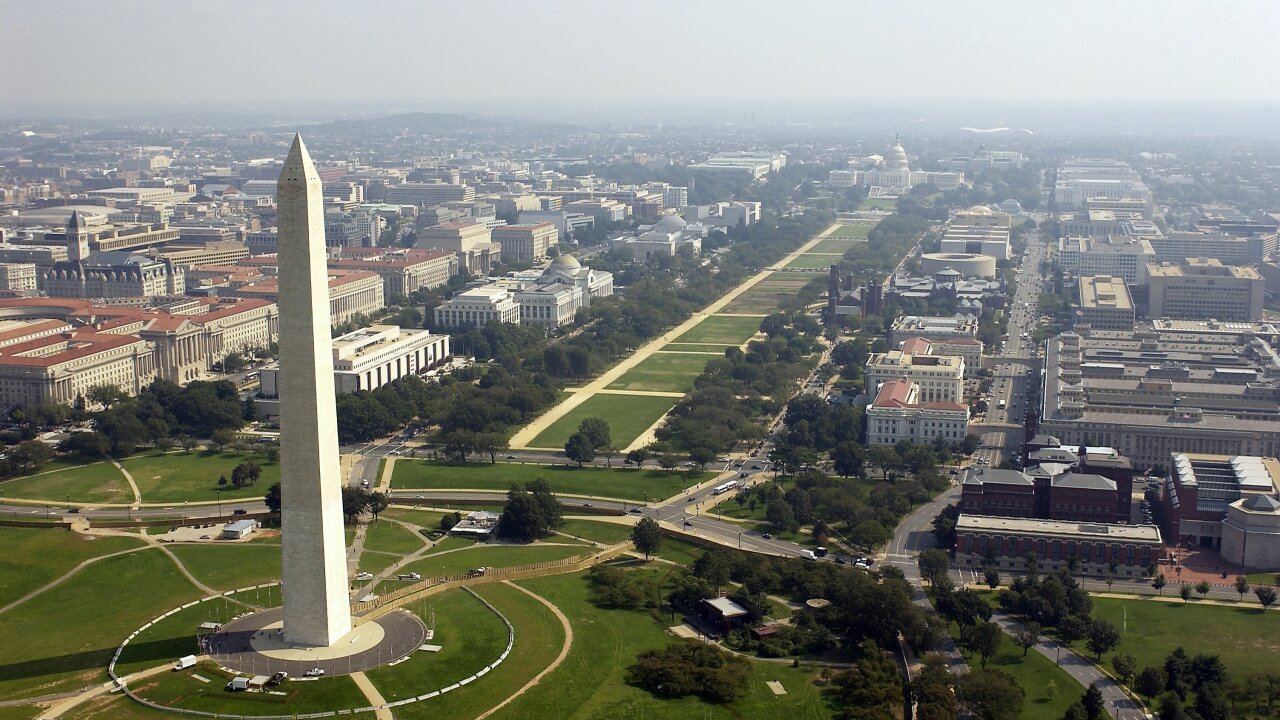 The Post said the use of the funds was confirmed by two unnamed individuals familiar with the agreement. According to the paper, the redirected funds are “typically used to enhance the visitor experience either on the (National) Mall or at smaller parks across the country with projects ranging from road and bridge repair to habitat restoration.”

The paper, which said administration officials “have consistently refused to say how much” the event will cost, noted that former National Park Service deputy director Denis P. Galvin said that typically, the July 4 celebration on the mall comes at a cost of about $2 million for the agency. According to the Post, the $2.5 million redirected by the park service “represent just a fraction of the extra costs the government faces” for the event.

Citing budget documents, the paper also said the nearly $2.5 million from the agency “amounts to nearly 5 percent of the funds that less-profitable parks used last year for upgrades.”

This year’s event, dubbed the “Salute to America” celebration, has been touted by Trump for several months. The event will feature a number of changes from the usual July 4 celebration in Washington, including a speech by the President at the Lincoln Memorial and the showcasing of a wide variety of military weaponry, including M1 Abrams tanks.

On Wednesday, Trump claimed in a tweet that the celebration will cost “very little” and that the only incurred expense will be the fuel needed for a ceremonial flyover of military aircraft.

“The cost of our great Salute to America tomorrow will be very little compared to what it is worth. We own the planes, we have the pilots, the airport is right next door (Andrews), all we need is the fuel. We own the tanks and all. Fireworks are donated by two of the greats. Nice!” the tweet read.

His tweet, however, doesn’t mention the additional costs for the security, personnel and infrastructure required to put on the event, as well as the expenses that are necessary to protect the President.

According to the Post, Brendan Fischer, the federal reform director for the Campaign Legal Center, said the President’s speech could cause issues related to the use of the NPS funds as “federal appropriations law prohibits using public money for political purposes.”

If Trump “refers to some of the 2020 presidential hopefuls, or polling related to the race, Trump’s reelection campaign may be required to reimburse the U.S. Treasury,” the paper said.

“‘The content of the event, and the nature of the event, is probably the determining factor,’ as opposed to donors getting to see Trump up close,” Fischer told the Post, referring to the the fact that the President’s political allies received some of the VIP tickets to the celebration.