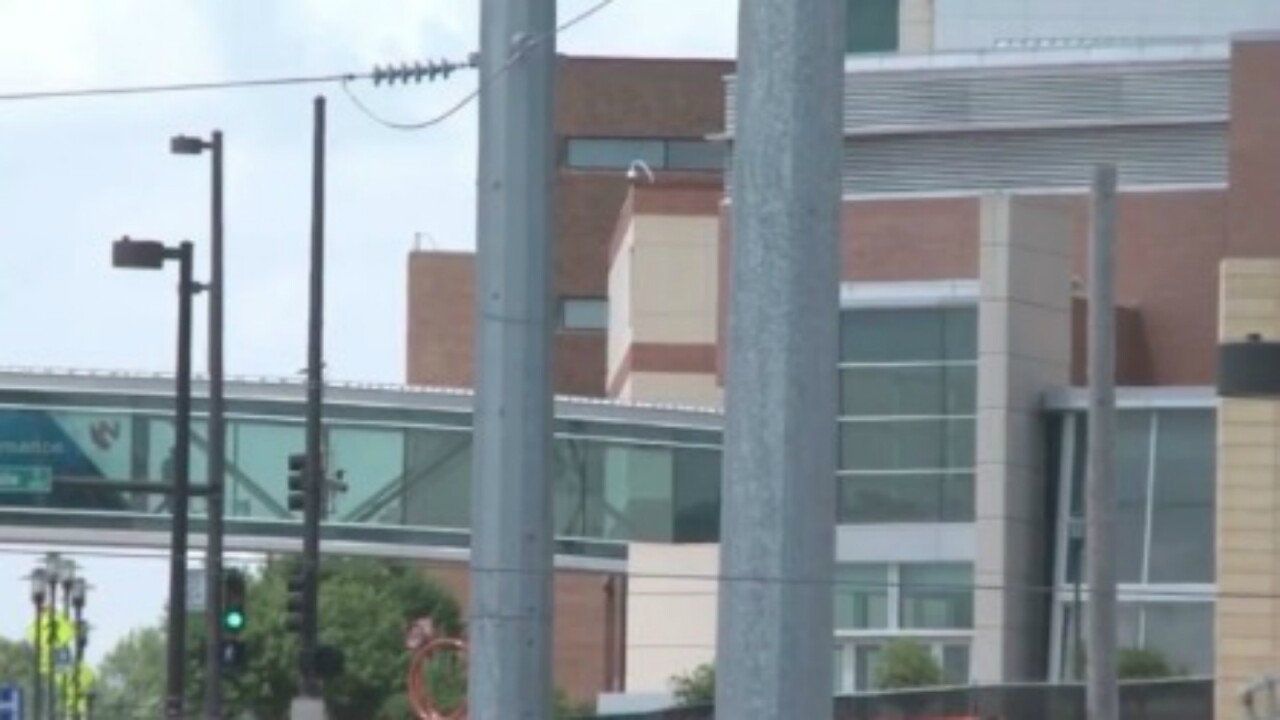 OMAHA, Neb.  — A new discovery has researchers at the University of Nebraska Medical Center hopeful that they’re one step closer to curing HIV in humans, KPTM reported.

“When something like this happens, the main thing we see kind of spread through our agency is hope,” said Brent Koster, executive director for the Nebraska AIDS Project.

Tuesday morning, Koster and his team got great news. The University of Nebraska Medical Center had announced a successful breakthrough in HIV research: treatments given to mice had eliminated HIV infection.

Researchers are now looking forward to the future. They’re imagining a world where a lifetime of pills will be replaced with two separate injections.

“The research discovery means that our research programs are growing,” said Dr. Michael Dixon at UNMC. “Eradication is something that we thought was science fiction just a few years ago.”

Koster told KPTM Tuesday he believes this breakthrough could have a major impact on the economy in Omaha.

“I think the fact that Omaha really has some really emerging science, technology and research is going to be one of those things that really draws folks to the area.”

He thinks it will encourage them to stay, too.

“It lets them know that we’re really serious about the work that we do, particularly in our field of helping people who are living with HIV.”

Researchers at UNMC didn’t go it alone. They worked together with researchers from Temple University in Philadelphia.

As for when testing will be done on humans, it will likely be a while before that happens. One doctor told us today it could be two to three years down the road.