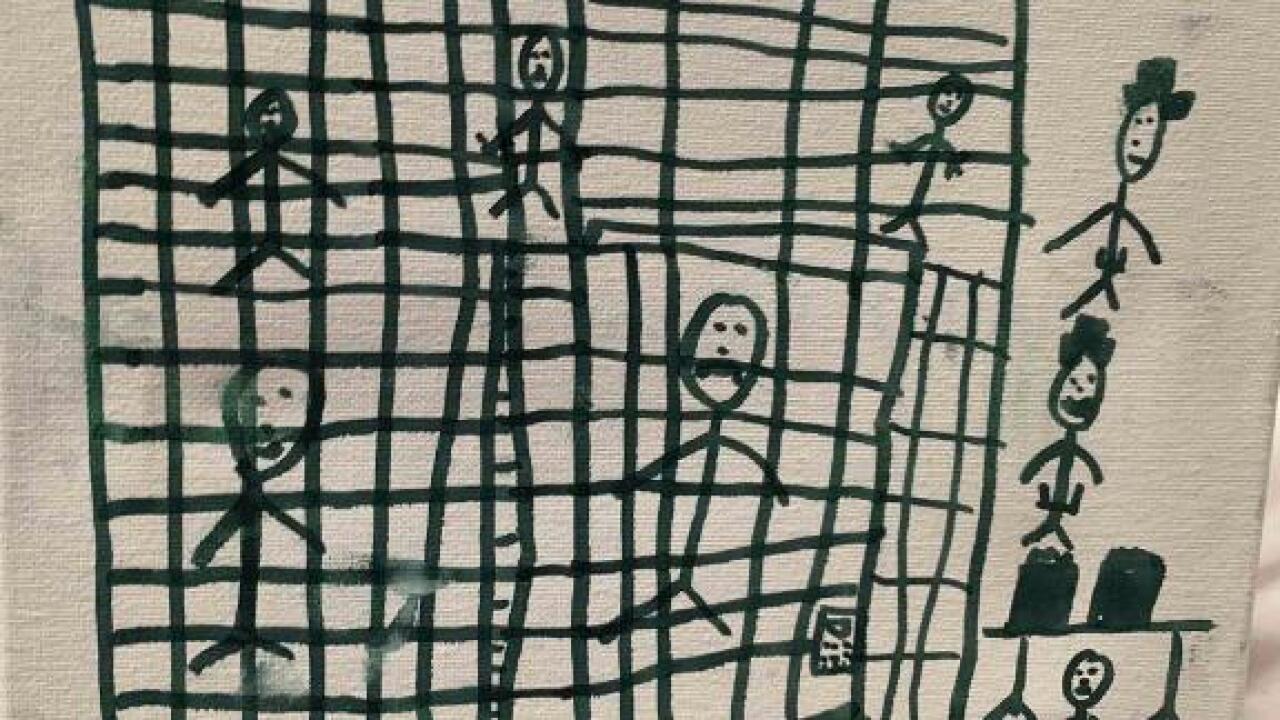 “Our Border Patrol people are not hospital workers, doctors or nurses. The Democrats bad Immigration Laws, which could be easily fixed, are the problem. Great job by Border Patrol, above and beyond. Many of these illegals (sic) aliens are living far better now than where they came from, and in far safer conditions,” Trump said in a series of tweets.

He continued, “No matter how good things actually look, even if perfect, the Democrat visitors will act shocked & aghast at how terrible things are. Just Pols. If they really want to fix them, change the Immigration Laws and Loopholes. So easy to do!”

It is true that many asylum seekers are fleeing dangerous conditions. It is legal to seek asylum.

And in unannounced inspections of Border Patrol facilities, an internal Department of Homeland Security watchdog found extreme overcrowding and children younger than 7 being held in custody for more than two weeks — far more than the allotted 72 hours — among other “urgent” issues discovered. The watchdog found additional violations of detention policy, such as a lack of hot meals, inadequate access to showers and limited access to a change of clothes.

As the hot summer months get underway, apprehensions are dipping, as is common this time of year, though officials attribute the drop to a coordinated effort between the US and Mexico.

Last month, the United States and Mexico signed on to a joint declaration after Trump threatened to impose tariffs on Mexico if it didn’t bolster immigration enforcement. The declaration included, in part, increased enforcement at Mexico’s southern border.

Acting Homeland Security Secretary Kevin McAleenan said last Friday that it appears there will be a 25% decrease in June in numbers of migrants crossing the US-Mexico border.

More than 144,000 migrants had been encountered or arrested at the US-Mexico border in May, the highest monthly total in 13 years.

Trump followed up with another tweet later Wednesday, writing, “If Illegal Immigrants are unhappy with the conditions in the quickly built or refitted detentions centers, just tell them not to come. All problems solved!”