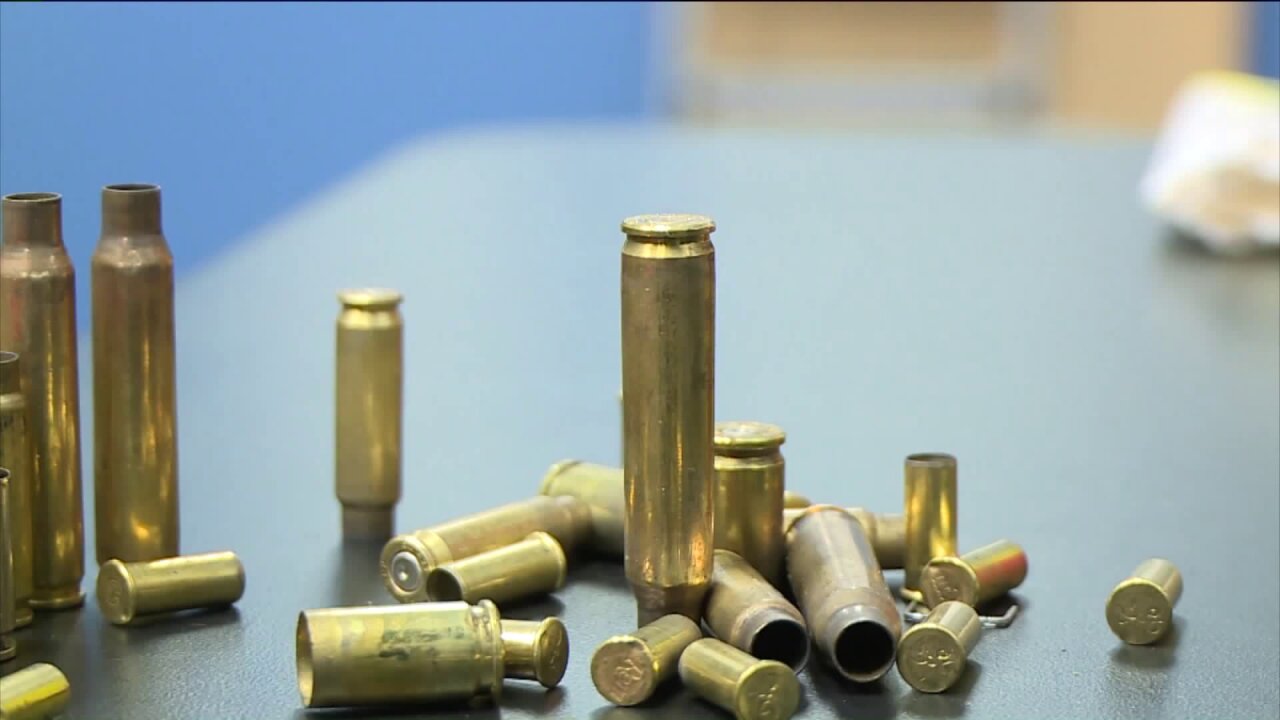 CHESTERFIELD COUNTY, Va. — What goes up will come down and the consequences could be tragic. That is the message from the Chesterfield Police Department as they warn residents to avoid celebratory gunfire as they celebrate the Fourth of July.

The department, along with the Richmond Police department are reminding residents of the dangers of shooting a gun into the air.

In 2014, Brendon’s Law was enacted, making it illegal to fire a gunshot into the air. If a shot fired into the air, including celebratory gunfire, injures someone, the shooter could face felony charges.

The law was passed after 7-year-old Brendon Mackey died walking home with his dad from a firework show in Brandermill. Police believe a celebratory gunshot fired into the air on July 4, 2013, struck and killed Mackey, and to this day the case remains unsolved.

Police are still investigating the incident.

“We’re not going to stop until this is resolved,” said Corporal Detective Johnny Capocelli in a 2018 interview.

In Richmond, firing a gun in the city limits is illegal as well as shooting fireworks into the air.

“We want all citizens to have a safe and happy holiday this Fourth of July and enjoy events around Richmond,” said Special Operations Division Commander Donald Davenport. “The Department plans to have a strong police presence to ensure safe celebrations.”

The police departments encourage residents to report any reckless use of firearms immediately.

Police continue to seek information related to Brendon Mackey’s death. Anyone with information should contact the Chesterfield County Police Department at 804-748-1251 or Crime Solvers at 804-748-0660 or through the P3 app.