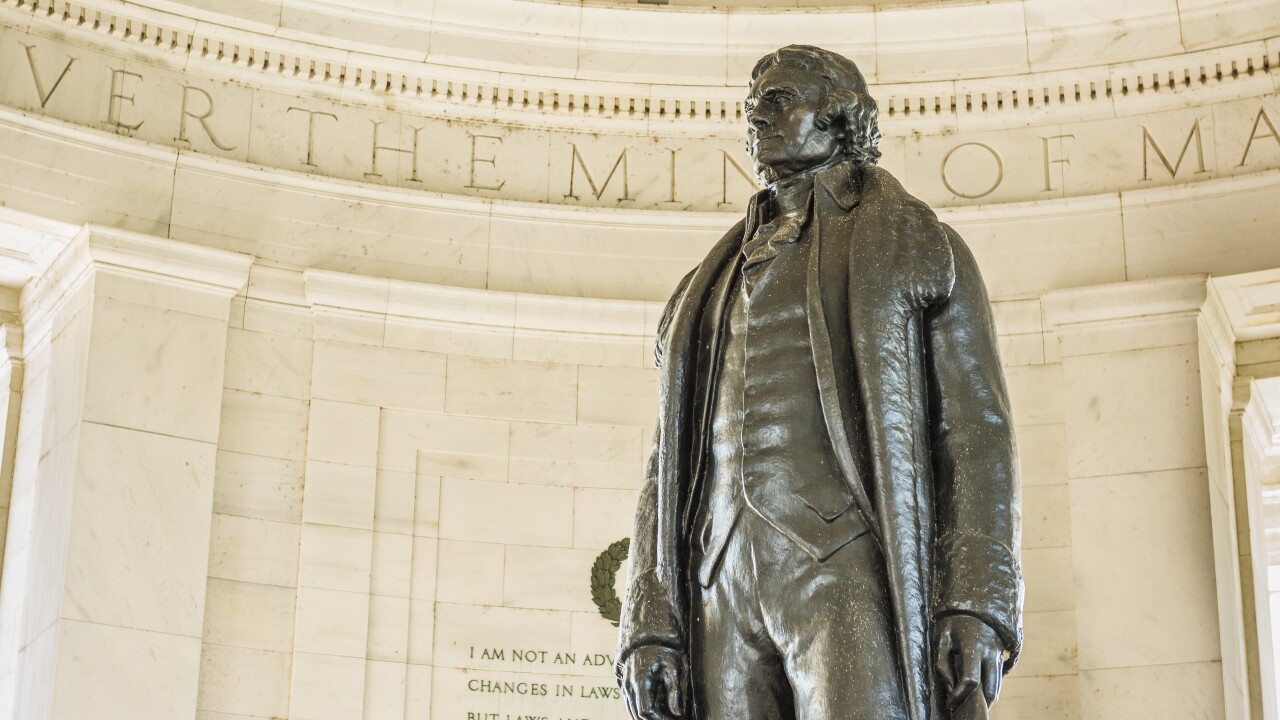 “While there are many things we appreciate about Jefferson’s contributions to the United States and our community, today the City is being much more intentional about telling a more complete history of our community,” City Council wrote in a statement following the vote. “On March 3, 1865, United States Army forces under the command of Major General Philip H. Sheridan arrived in Charlottesville and remained in the area until March 6, 1865. From March 3 to March 6, 1865, area African-Americans emancipated themselves from enslavement. Council’s action has shifted the focus from a slave-owners birthday to Liberation and Freedom Day, a day in 1865 when blacks were the majority race in the Charlottesville-Albemarle area and there were over 14,000 enslaved people at the time of emancipation. That history deserves greater attention today.”

The new official city holiday will be observed March 3.

“Our community is confronting the legacy of white supremacy in a variety of ways. Charlottesville City Council is reviewing all aspects of our work through the lens of racial equity and economic justice. Revisiting Jefferson’s birthday as a holiday is one example of this work. Defending City Council’s 2017 vote to remove the Confederate statues is another,” the statement continued. “The events of August 2017 have challenged Charlottesville to confront its history and to acknowledge that this community has not always embraced all of our citizens as equals. It has changed the priorities for our work serving the community on issues from affordable housing to a living wage for our employees.

“We want Charlottesville to be known as a community that has learned important lessons from our long and complex racial history, from the Summer of Hate, that we are resilient, and that we have set a course for a better future for all of our residents.”