How you can help an Air Force vet, firefighter who is fighting cancer and paralysis 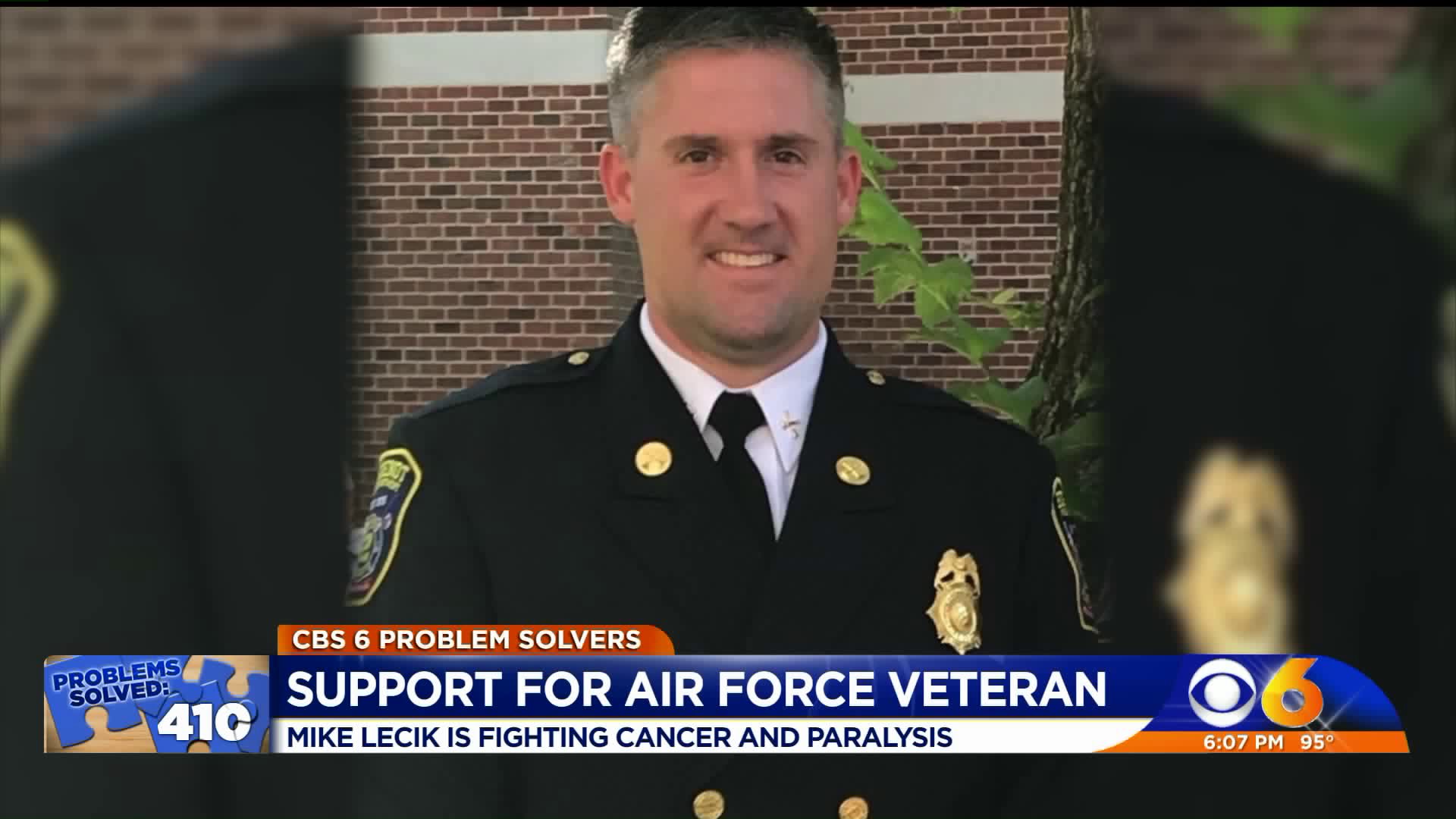 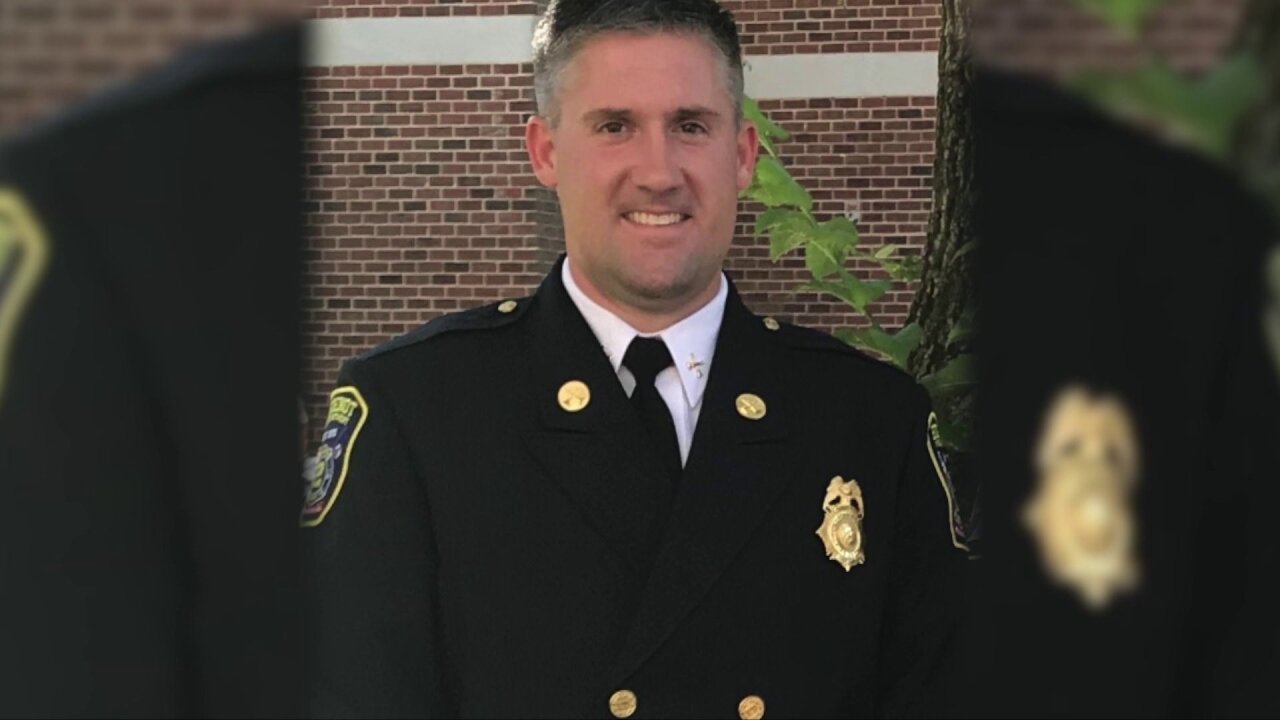 POWHATAN, Va. -- An Air Force veteran and firefighter who’s used to stepping in to help his community and country has had a tough road in recent months.

“We just walked into the ER one day and I never walked out,” said Mike Lecik.

Mike Lecik was recently diagnosed with late-stage multiple myeloma, which requires chemo and radiation. Shortly after that, he suffered a seizure which led to paralysis.

“It hit me hard. Like a ton of bricks because I knew right then and there that my capacity to help the community stopped… in a lot of ways,” said Lecik. “So, after almost 20 years of doing that, it's like, what do you do now?”

Lecik is still grappling with what he calls his 'new normal.'

“Then you're thinking of your daughters. Raising them is different. My wife became a single parent five minutes after an ER visit. I‘m still processing it,” said an emotional Lecik.

Lecik is being treated at McGuire VA Medical Center while loved ones, fellow firefighters and community members rally around him and his wife Tiffany and their three daughters.

“Many people I’ve never met… a lot of people wanted to help and did so without question,” he added.

While he’s eager to get home, his doctor and friends say there are still challenges ahead.

He will need an adaptive vehicle with hand controls and his Powhatan home will need costly renovations to make things accessible for him.

“There can be significant structural changes have to happen in a split-level home. Potentially put in a lift to get him from the ground to the floor with the kitchen, bathroom and bedrooms are,” said Dr. Timothy Lavis.

So, friends created an online donation site to help raise money for the adaptive vehicle and renovation costs.

“The home renovation quote is between $60,000 and $90,000 to get the minimum requirements so I can function and not go home and be a burden on anybody… I don't want to do that,” Lecik said.

It’s help that will not only enhance his independence but lift his servant’s heart.