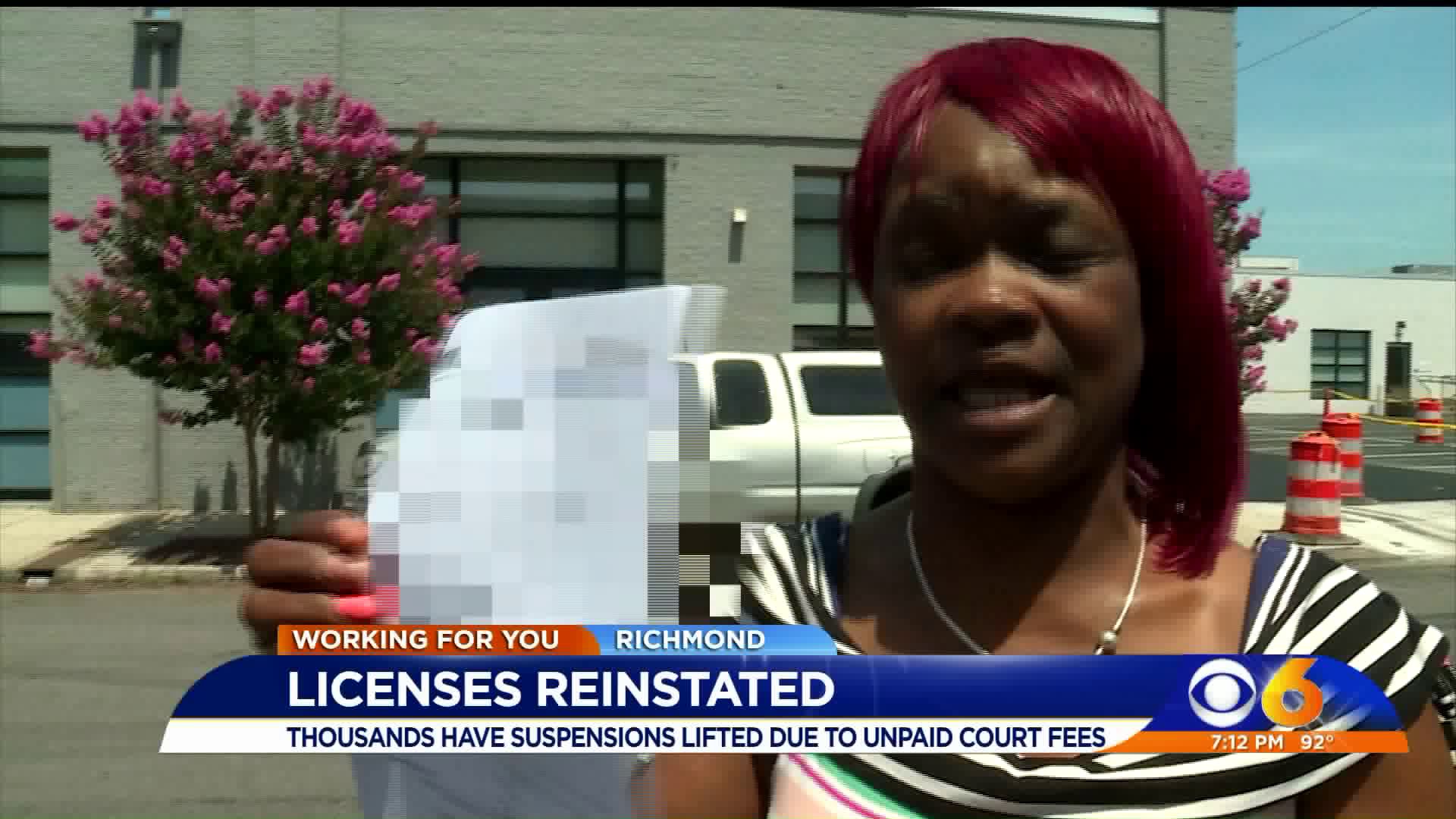 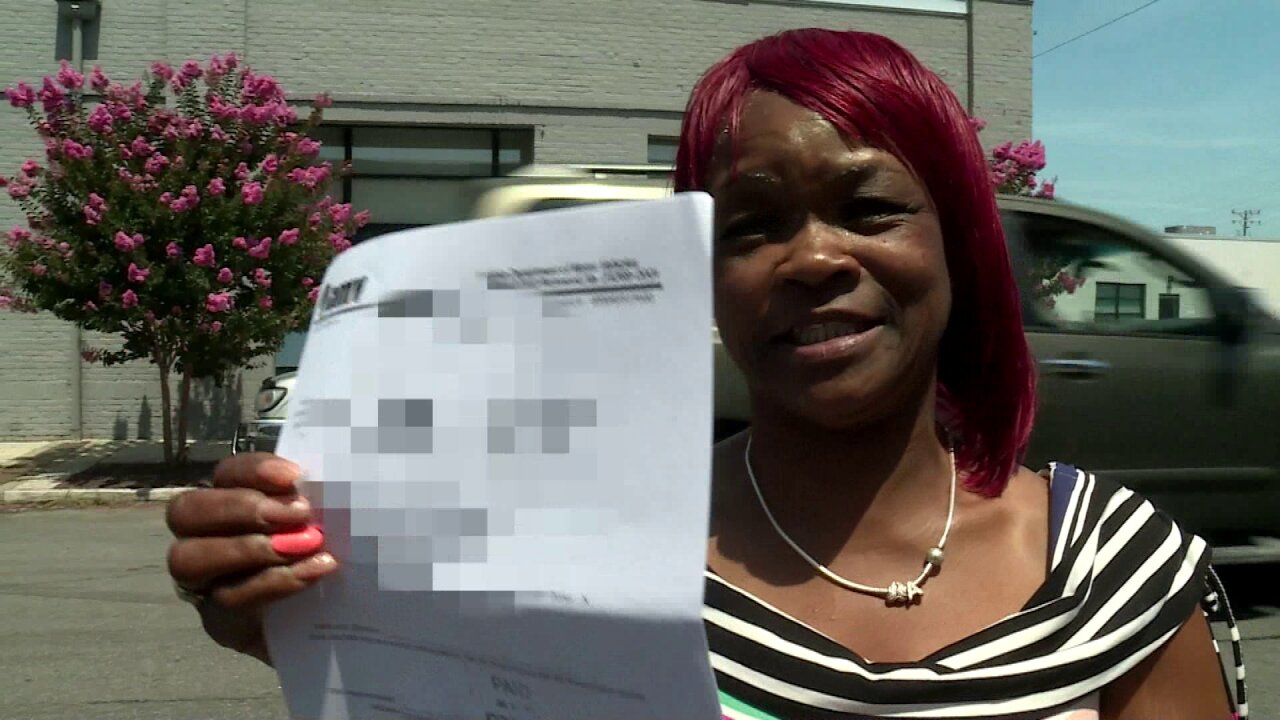 RICHMOND, Va. -- Virginia Governor Ralph Northam touted a new law that reinstated driver’s licenses to people who only had them suspended for unpaid court fines and costs.

“Ending this policy is long overdue. Economic status should not be a factor in a person’s ability to work and provide for their families, nor should it force people to become further entangled in our criminal justice system,” Gov. Northam said at an event in Richmond Tuesday morning.

The event was held at a business in Scott’s Addition and was in coordination with the Virginia Department of Motor Vehicles (DMV). It was the first of ten stops across the state where the DMV’s mobile operation would be set up to help Virginians benefitting from the new law reinstate their licenses.

The law was adopted in April by the General Assembly after Northam made a budget amendment that would cover the potential lost revenue from the change in law.

Under the new law, if a driver’s license was suspended for only unpaid court costs and fines, their license would be reinstated and the reinstatement fee would be waived.

“We had 29,560 Virginians who had nothing else holding them back but that one suspension,” said DMV Commissioner Richard Holcomb. He added that they had over 953,000 drivers, including those from out of state, in their system with that suspension.

However, many of them also have license suspension for other reasons, such as a failure to pay tolls or child support. Drivers will have to remedy any other issues affecting their licenses before getting them reinstated.

The DMV said it has been sending letters to drivers affected by the new law and letting them know what else they need to do to have their licenses reinstated. Drivers can also check their status online.

The DMV said that 21 of its offices will be open for an additional two hours on July 6 and July 13 to accommodate the expected influx of Virginians coming to reinstate their licenses. So, instead of closing at noon, the offices will close at 2 p.m. A list of the 21 offices that will be open later can be found here.

Because of the expected influx and the busy summer months, the DMV is also encouraging people to “use alternative services such as the website, dmvNOW.com, mail, and DMV Select locations for routine services."