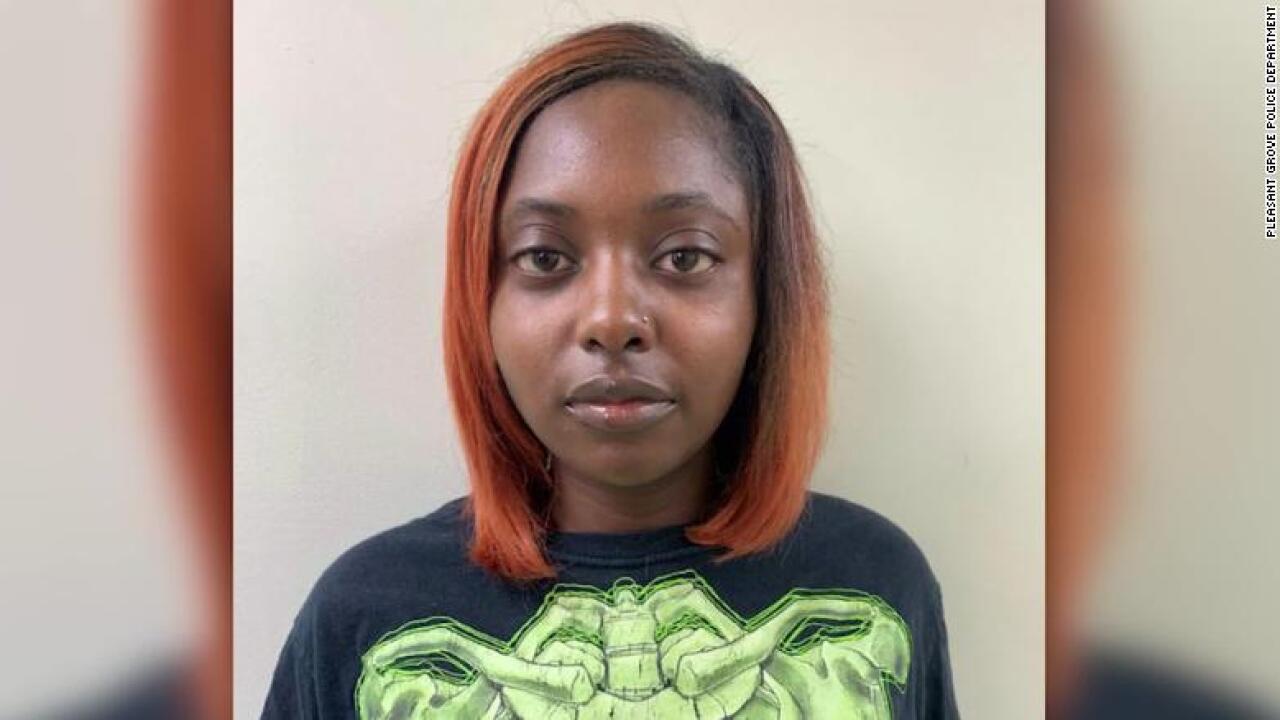 Marshae Jones has been indicted in the death the baby she was pregnant with after another woman shot her in the stomach.

Marshae Jones has been indicted in the death the baby she was pregnant with after another woman shot her in the stomach.

Alabama will not prosecute Marshae Jones, who was indicted by a grand jury in the death of her unborn child after being shot in the abdomen, a prosecutor said Wednesday.

“I am hearby dismissing this case and no further legal action will be taken against Ms. Jones in this matter,” Lynneice Washington, the Jefferson County district attorney, said at a press conference. Washington had the choice of either proceeding with the grand jury’s recommended charge, reducing the charge or dropping the charge, according to her chief assistant district attorney Valerie Hicks Hale.

“There are no winners, only losers in this sad ordeal,” said Washington.

Jones, 27, was five months pregnant on December 4 when she fought with another woman outside a Dollar General store in Pleasant Grove, west of Birmingham, according to CNN affiliate WBMA. The fight caused the other woman, Ebony Jemison, to react and defend herself, a police officer told AL.com. Jones was shot in the abdomen, which caused the death of her unborn child.

Jemison, 23, was originally charged with murder and attempted murder, but a Jefferson County grand jury dismissed the charges, AL.com reported. Last week, a grand jury indicted Jones on a manslaughter charge, which is punishable by up to 20 years in prison, based on her alleged role in starting the fight that led to the gunfire, WBMA reported. The dispute between Jones and Ebony Jemison involved the baby’s father, AL.com reported.

An attorney representing Jones filed a motion Monday to dismiss all charges against her. The charges are “completely unreasonable and unjust” and are based on a “novel legal theory not available or supported under Alabama law,” the motion said.

Jones’ lead attorney Mark White told CNN’s Martin Savidge: “How in the world could you engage in a criminal prosecution, try to charge someone with a crime that carries a maximum sentence of 20 years and all she was was the victim?”

While some support Jones, others blame her for the tragedy. Local resident Tyvis Holiday told Savidge that Jones “needs to be charged with something — she did put a child in a dangerous situation.” Holiday believes a lesser charge is warranted, she said.

Announcing her decision, Washington said, “This is truly a disturbing and heartbreaking case. An unborn child was tragically lost and families on both sides of this matter have suffered. Nothing, nothing, nothing we do today or in the future will change that reality.”

She added that her decision not to prosecute Jones was not a criticism of the citizens who sat on the grand jury, which “took the evidence presented to them and made what they feel to be a reasonable decision to indict Ms. Jones.”

“The members of the grand jury took to heart that the life of an unborn child was violently ended,” said Washington. “I want to sincerely thank them for their service.”

“The DA’s decision represents precisely what we want to see in these critical moments: a prosecutor who is not afraid to use prosecutorial discretion and power to refuse to prosecute when the law and justice demands that charges should be dropped,” Robinson said.