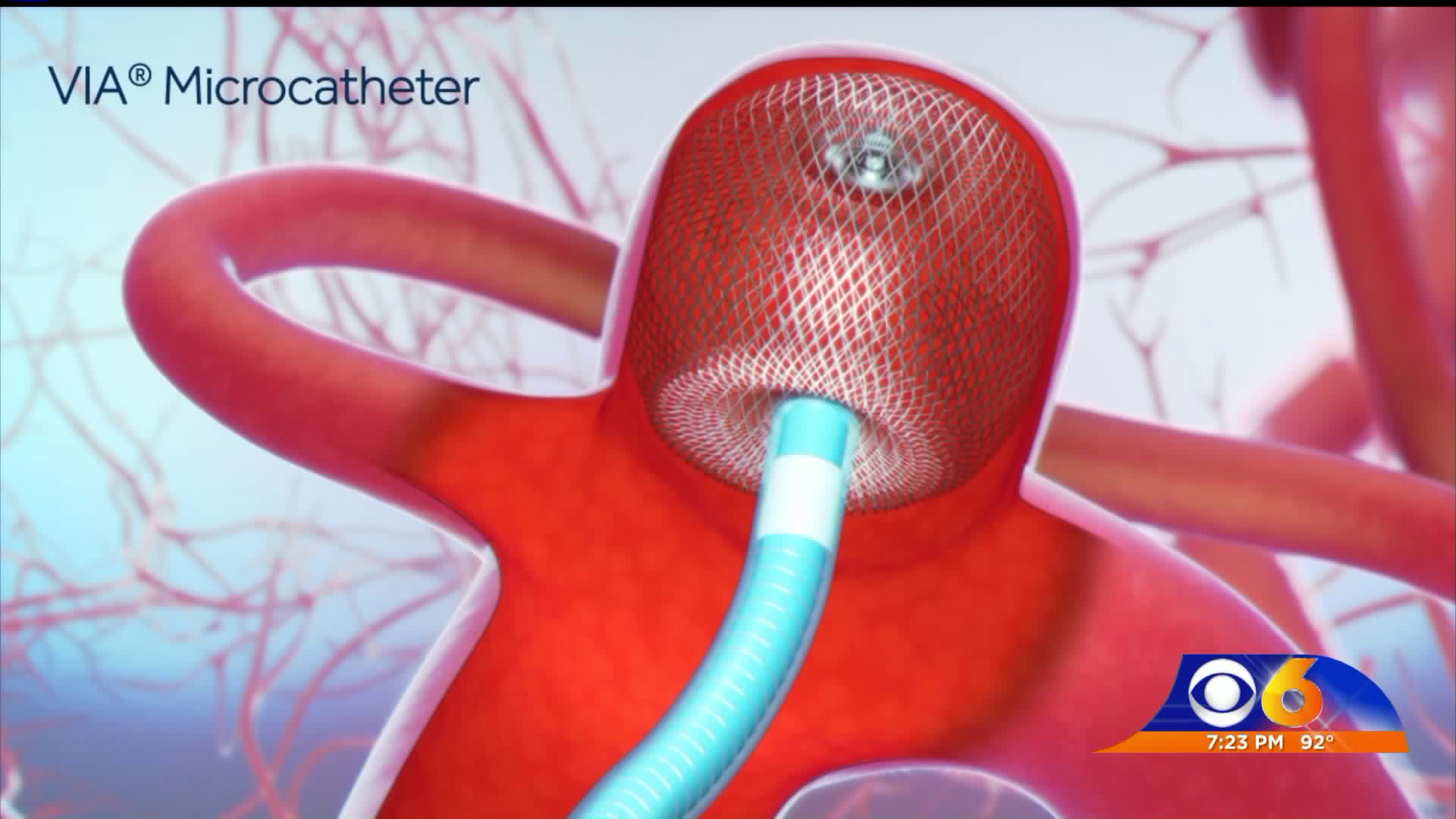 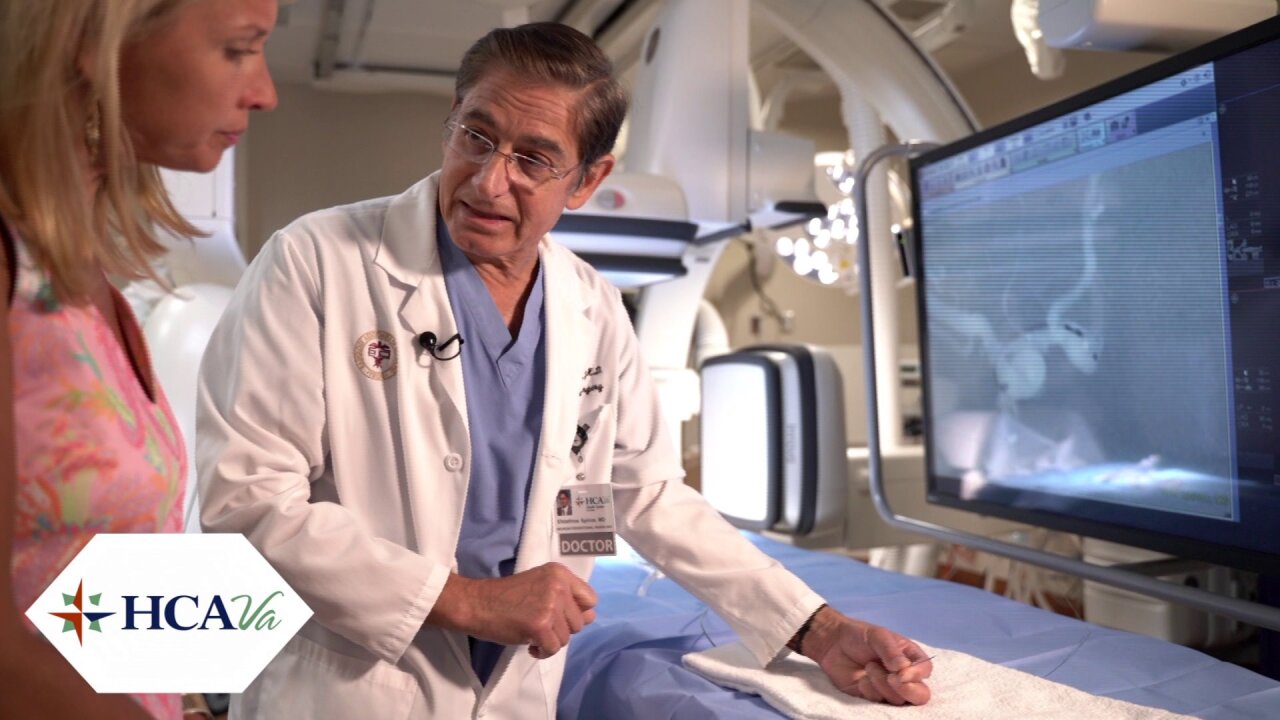 "[Aneurysms are] quite common," Dr. Efstathios Spinos, M.D., a neurovascular specialist at Johnston-Willis, said. "Three out of every 100 people have them, so in the U.S., anywhere from 9 to 10 million people are walking around the aneurysms."

An aneurysm is a weakness in the wall of a blood vessel in the brain that can leak or rupture.

While only 1% of aneurysms rupture each year, the results can be devastating. An estimated 500,000 deaths worldwide are caused each year by ruptured brain aneurysms, and half the victims are under the age of 50, according to the Brain Aneurysm Foundation.

"It's in a critical area obviously, and if it ruptures it causes bleeding in and around the brain and that's what can lead to death," Dr. Spinos said.

Previously, physicians had to open up the brain to treat an aneurysm, or more recently perform a procedure known as coiling, where platinum coils are released into the aneurysm to induce clotting.

With the invention and recent FDA approval of the Woven Endovascular Bridge or WEB, physicians can treat the aneurysm by using tiny catheters inserted through the leg and into the brain. The patient is under heavy sedation during the procedure.

The WEB, which is made of tiny wire mesh, acts as a plug inside the aneurysm, diverting blood flow around it.

"This particular device is 99% successful with very little in the way of side affects or complications," Spinos says.

So far, Dr. Spinos has treated two patients at Johnston-Willis Hospital. Both procedures were successful, with patients going home the very next day.