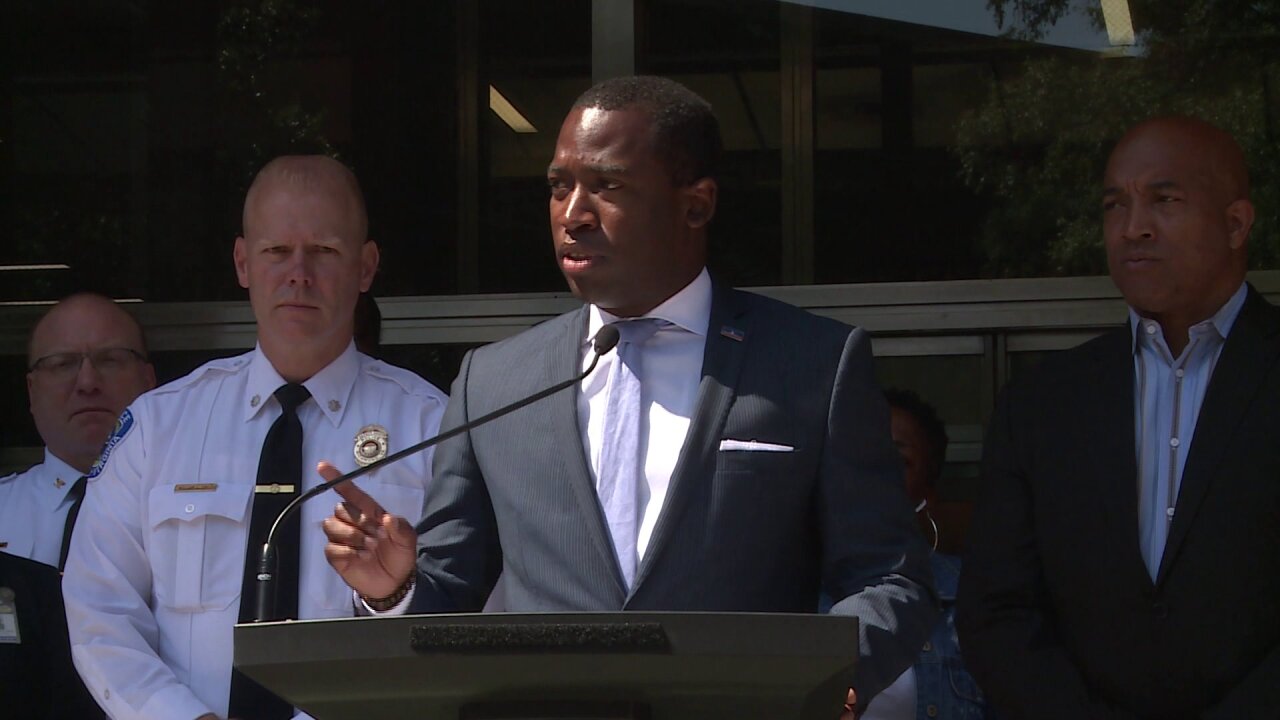 “Mayor Levar Stoney is using this as a publicity stunt to distract from his failing administration,” Dr. Christopher Kopacki, NRA Institute for Legislative Action Virginia State Director, said. “Richmond is reporting more homicides so far this year compared to last. That’s because Stoney has let gangs and drug dealers continue to run parts of the city.”

Richmond City Council voted Monday to approve an ordinance to ban those weapons on city property and  in city parks. Despite the vote by city leaders, the Virginia General Assembly would need to give council final approval before the policy could go into effect. An outcome even those on council deemed unlikely.

“Richmond sent a strong message to the Virginia General Assembly that it stands ready and willing to immediately implement the kind of common sense gun regulations that will enhance the safety and security of residents, employees and visitors to our city government offices and parks,” Mayor Stoney said after the vote. “Now it’s time to take this momentum across the street and hold our commonwealth’s elected representatives accountable for protecting our children and families. Leaders in the City of Richmond proved tonight they have the spine to act. Now the ball is in the General Assembly’s court.”

Mayor Stoney put forth the paper in response to the mass shooting in Virginia Beach, which took place in a city building, as well as the fatal shooting of 9-year-old Markiya Dickson, who died after someone opened fire in Carter Jones Park in May 2019.

“The policies he’s proposing failed in Virginia Beach because good people weren’t allowed to defend themselves from a criminal who ignored the gun free zone policy,” Kopacki countered.

Virginia Governor Ralph Northam has called for a special session of the Virginia General Assembly on July 9 to discuss gun violence.