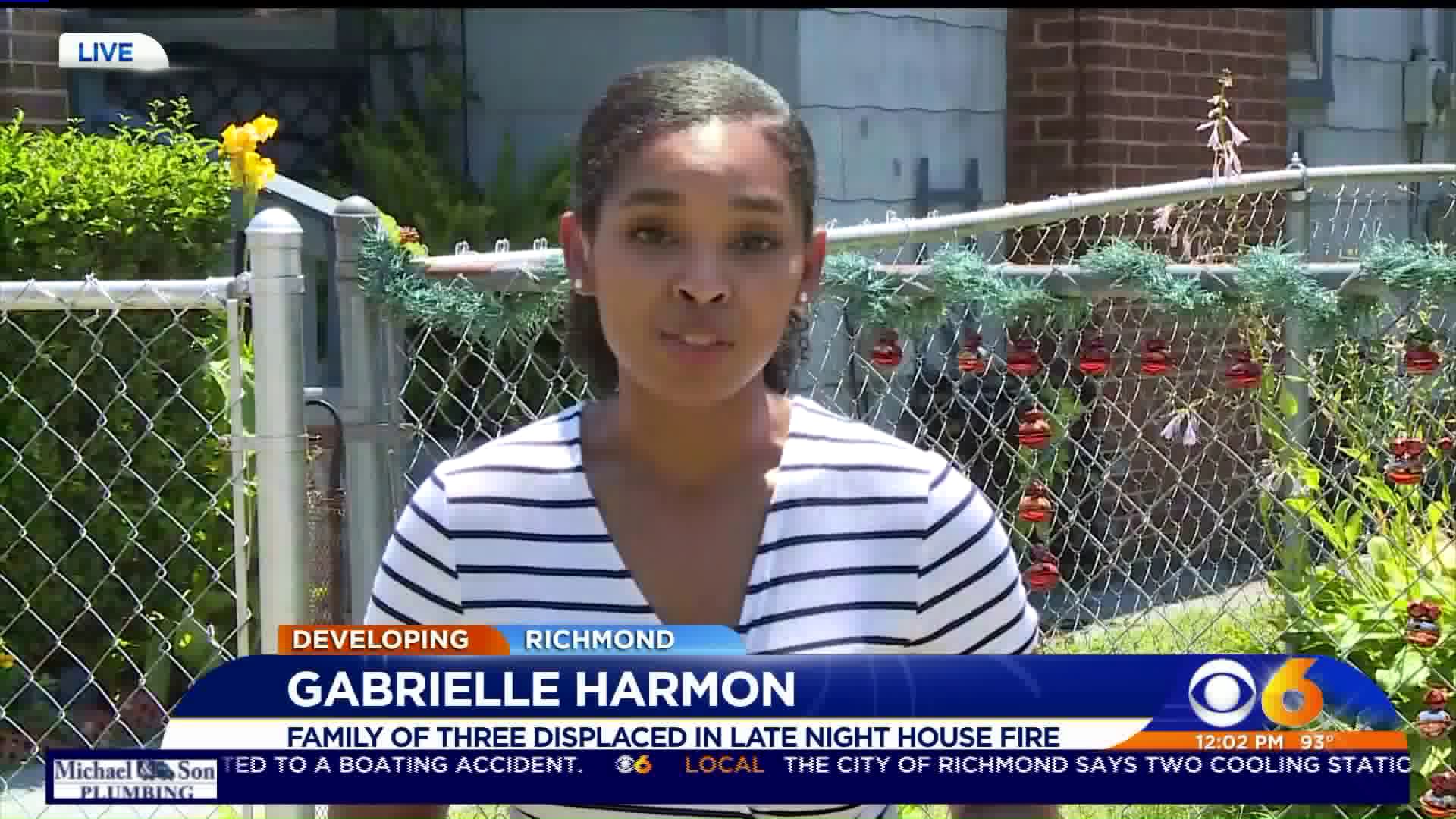 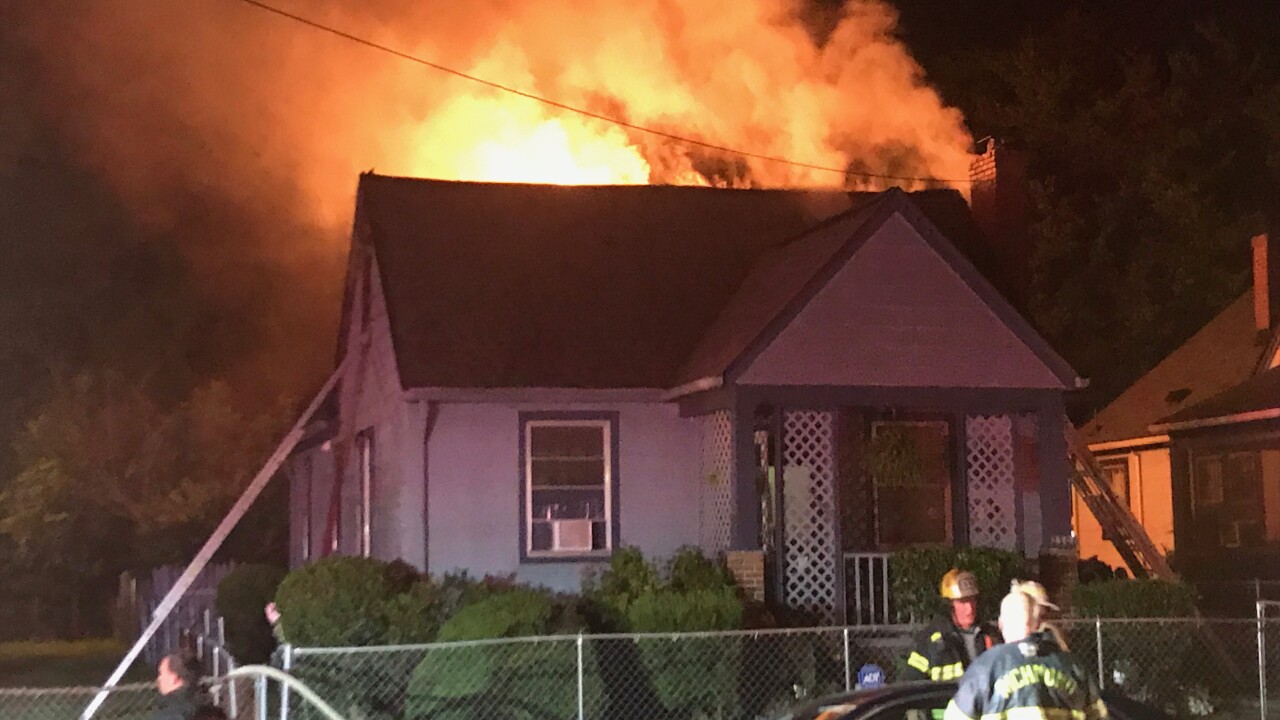 RICHMOND, Va. -- A Richmond grandmother, her husband, and grandchild escaped their burning South Richmond home. Brenda Jones said the Tuesday night fire, at the home along the 2300 block of Gordon Avenue off Jefferson Davis Highway, came without warning.

"I went upstairs to get the clothes basket to bring them downstairs to do laundry in the kitchen and all of a sudden a big billow of smoke came out from the upstairs," Jones said.

When firefighters arrived at the home at about 11 p.m., heavy smoke and flames were seen coming from the home.

"Upstairs was totally paneled, so all that wood was burning too," she said. "I don’t know. This is 38 years full of memories and stuff. A lot of stuff burned."

Neighbors quickly jumped into action, assisting Jones and her husband with their grandchild.

"We’re a close-knit neighborhood... I just can’t replace some of that, but I’m not gone try to. I’m just gonna see if I can get it repaired cause I’m not moving," she said.

Neighbors told CBS 6 this was the second electrical fire to happen in their neighborhood with in the past five years.