Delta, the only major US airline without a 737 Max, had a very good quarter 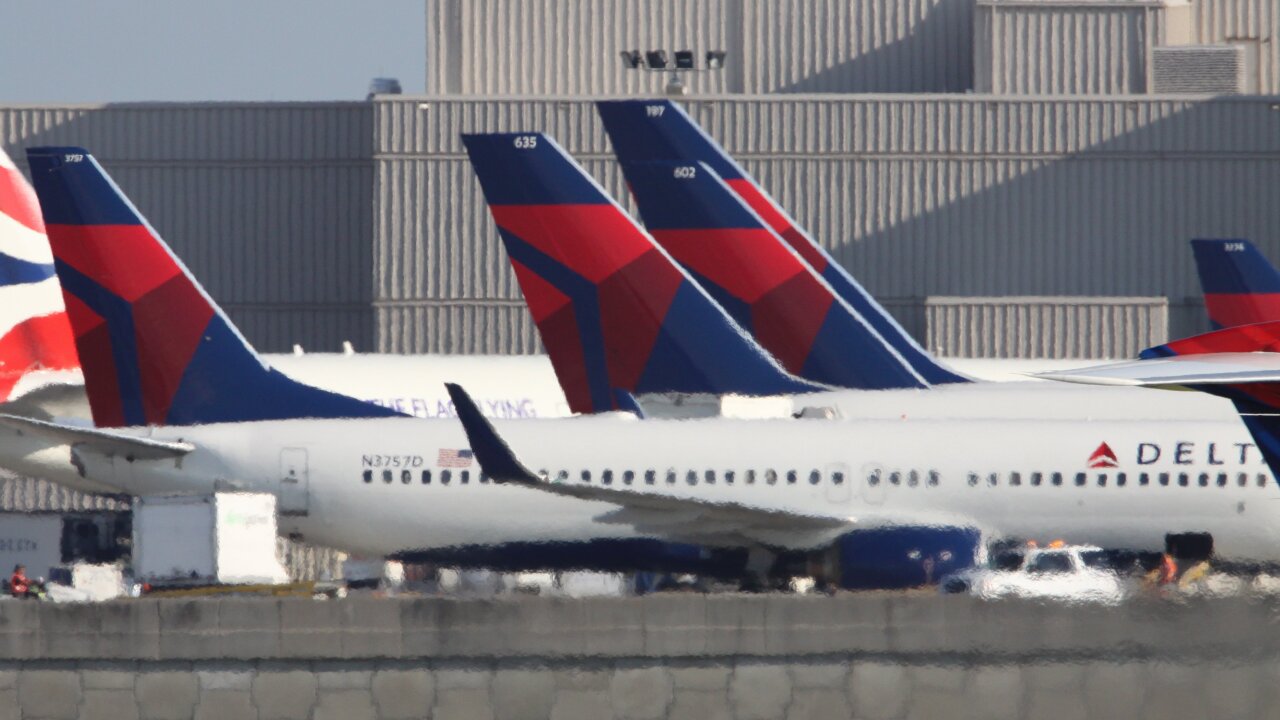 US airlines had a rocky quarter, but Delta was the notable exception. The airline told investors Tuesday that results were better than it expected.

Unlike American Airlines, United and Southwest, Delta Air Lines was not forced to cancel flights in the quarter due to the grounding of the Boeing 737 Max because the airline doesn’t own that plane.

Delta said that its total revenue grew between 8% and 8.5% for the quarter that ended Saturday. In April it projected revenue would increase 6% to 8%. Unit revenue, a reading that measures air fares, grew about 3.5%, it said. That was at the high end of the 1.5% to 3.5% growth it had forecast in April.

Profits should also hit the top end of its guidance, since profit margins should be about 1% better than expected. The airline was also helped by the fact that it paid slightly less for jet fuel than it had forecast.

Shares of Delta jumped 2% in early trading on the new earnings guidance. Shares of American, United and Southwest were also narrowly higher on Delta’s signal of a strong fare environment.