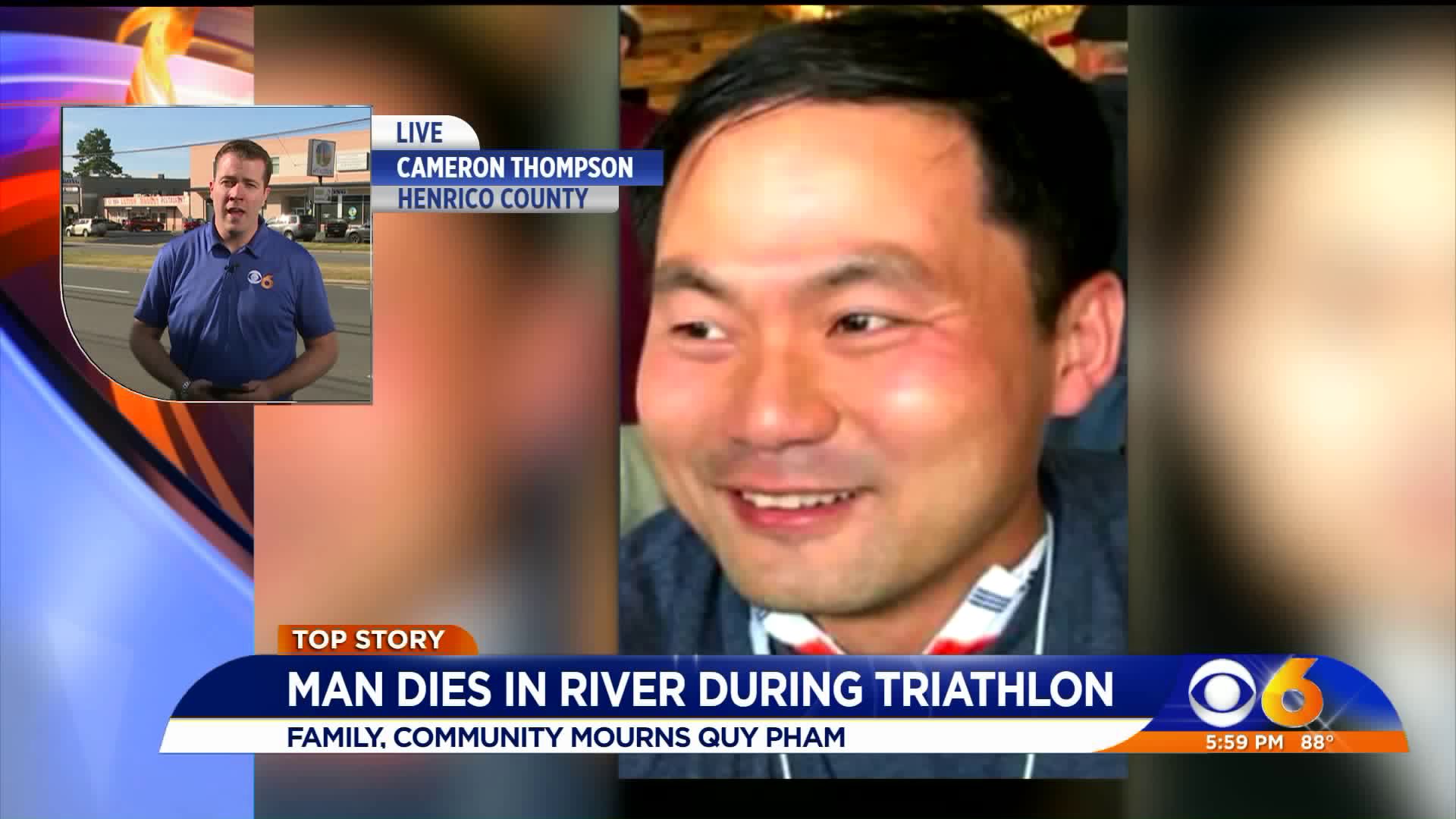 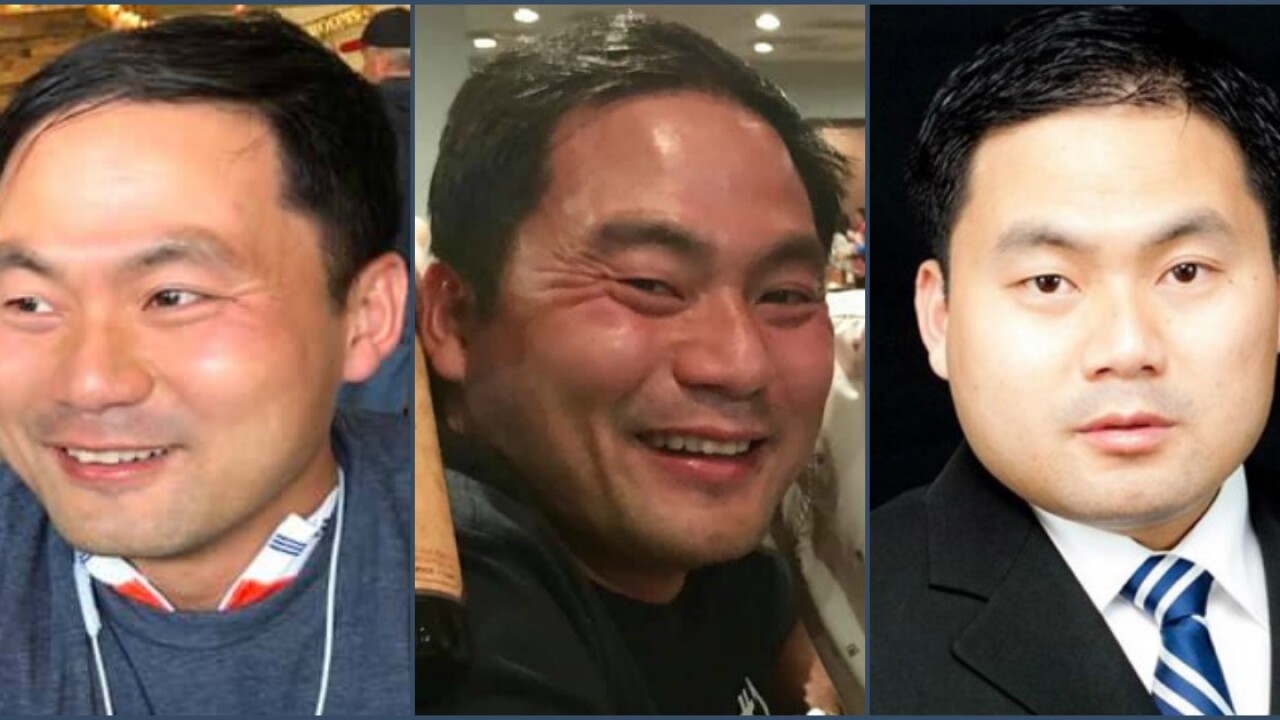 CHESTERFIELD COUNTY, Va. -- Police have identified the swimmer who died during the Robious Landing Triathlon on the James River Sunday morning as Quy P. Pham.

Those who knew Pham describe him as an amazing man who was cheerful, boisterous, and funny.

He was an active church youth leader, loved cycling, and craft beer among other things.

One friend tells CBS 6 that Pham was from Vietnam originally, but became a U.S. citizen and had a love for his adopted country.

Pham leaves behind a wife and two daughters.

"Friends and Family: We will be closing at 6 p.m.," a post on the pub's Facebook page read. "We lost this amazing man today. Please share a story or a picture to honor his incredible life within the group 'In Memory of Quy.'"

"I’m deeply saddened for Quy’s family. He has been such a positive constant in my life," Carmen Hamlin wrote.

Quy was remembered as a bright light who touched many lives.

"Raising a few in Sandusky for Quy," Chris Parthemore wrote. "He showed me around Richmond my first time visiting and was so quick to make you smile. Rest easy Quy."

Information about visitation and funeral services are still being finalized, according to a post on the Facebook page.

A GoFundMe page has been established to help Pham's family.

His body was recovered from the James River Sunday afternoon, police said.

"It was reported that an adult male in the upper James River was observed during the swimming obstacle and appeared to be in distress and went missing," a Henrico Police spokesperson said.

On Tuesday, police confirmed that Pham died from accidental drowning.

He is believed to have been in the first wave of swimmers who started shortly after 6:50 a.m.

When a volunteer alerted police that he heard a man yelling for help, crews who were already on the scene quickly responded, officials said. 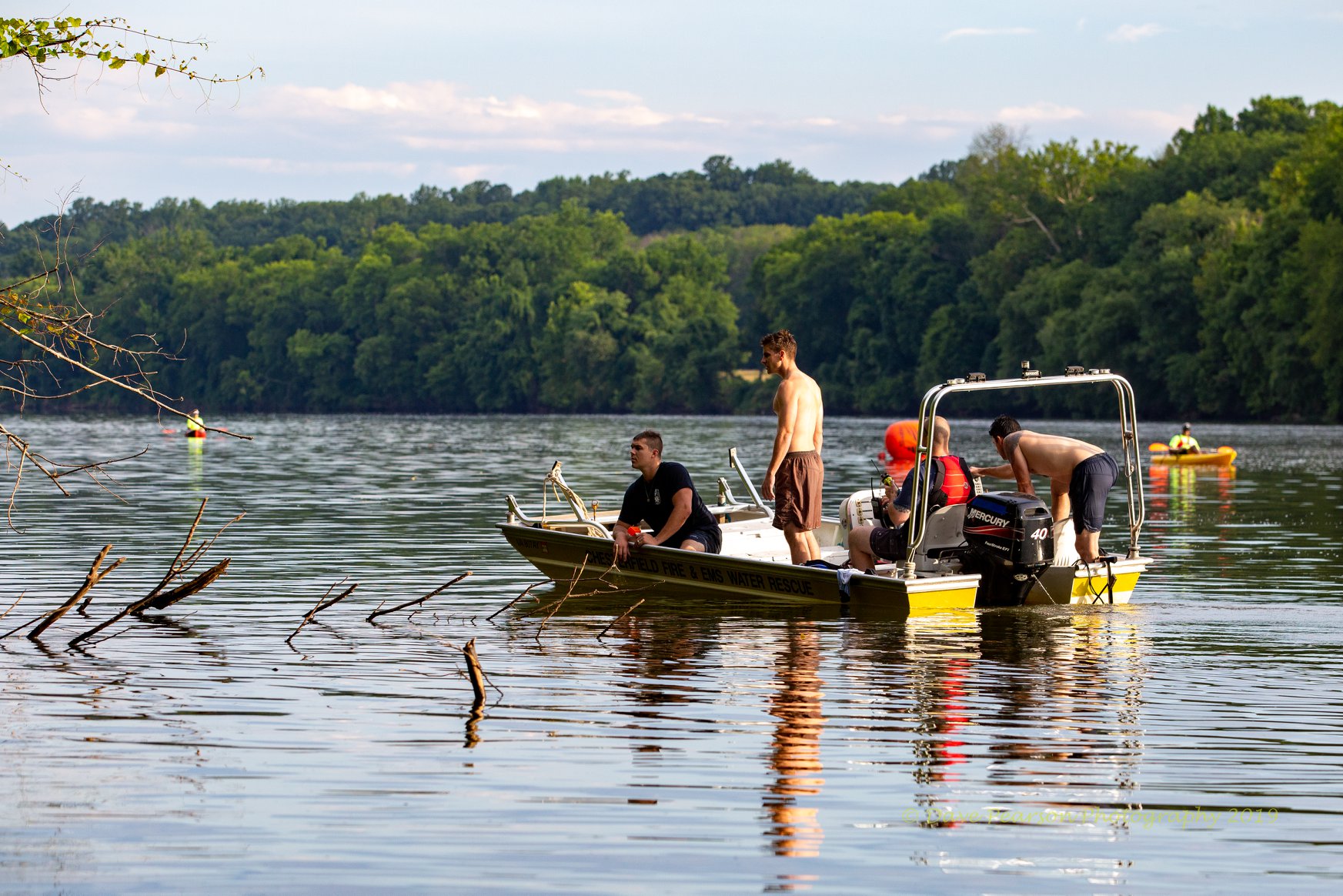 There were multiple volunteers stationed along the route on kayaks and paddle boards to aid swimmers, according to event organizers.

Ian Stewart was saddened by the news and said the event was stopped minutes after it began.

“They blew the horn and then when we started to go the kayakers got in front of us and told us to stop,” Stewart said.