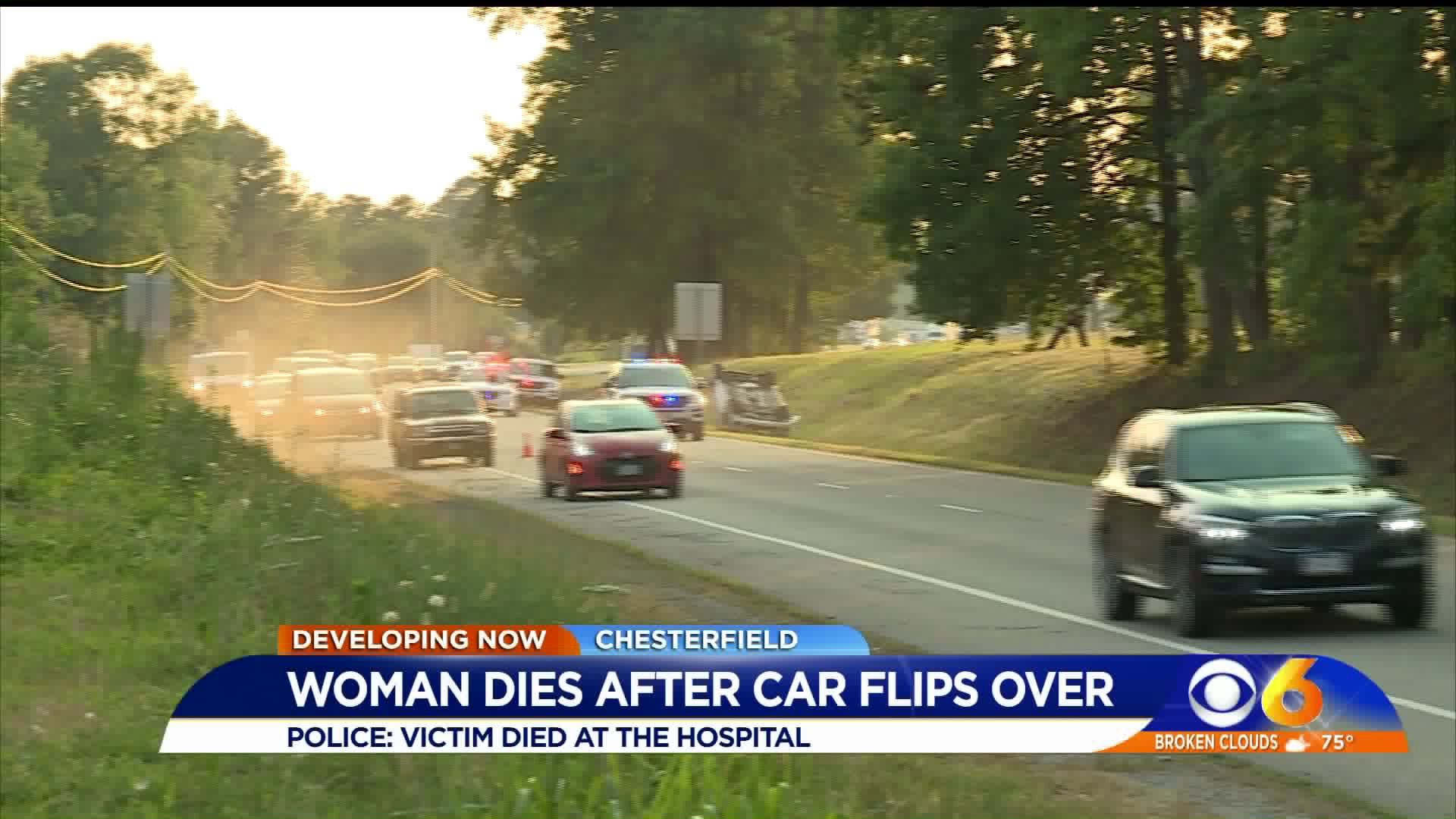 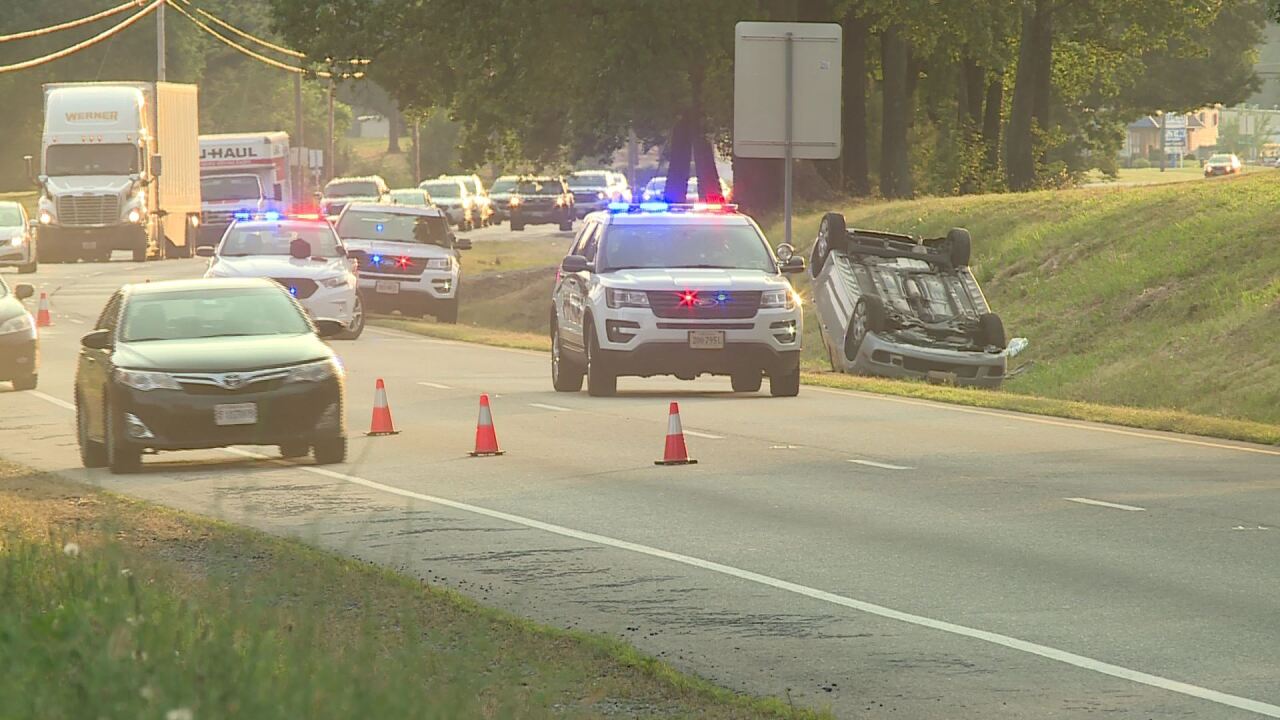 Officers were called to the single-vehicle crash in the 800 block of West Hundred Road around 6:15 p.m., Lt. R. M. Granderson with Chesterfield Police said.

"The driver of a 2006 Toyota was driving west bound on West Hundred Road when she lost control of her vehicle causing it to overturn several times," Granderson said.

The 27-year-old victim, Alexa Nichole Kelley of the 4200 block of Stebbins Street in Chester, was transported to an area hospital where she died of her injuries.

"At this point, the investigation indicates that both speed and lack of seatbelt use are contributing factors in this crash," Granderson said.

"Drivers are encouraged to use an alternate route until further notice," officials said.

Anyone with information regarding this incident should contact the Chesterfield County Police Department at 804-748-1251 or Crime Solvers at 804-748-0660 or through the P3 app. 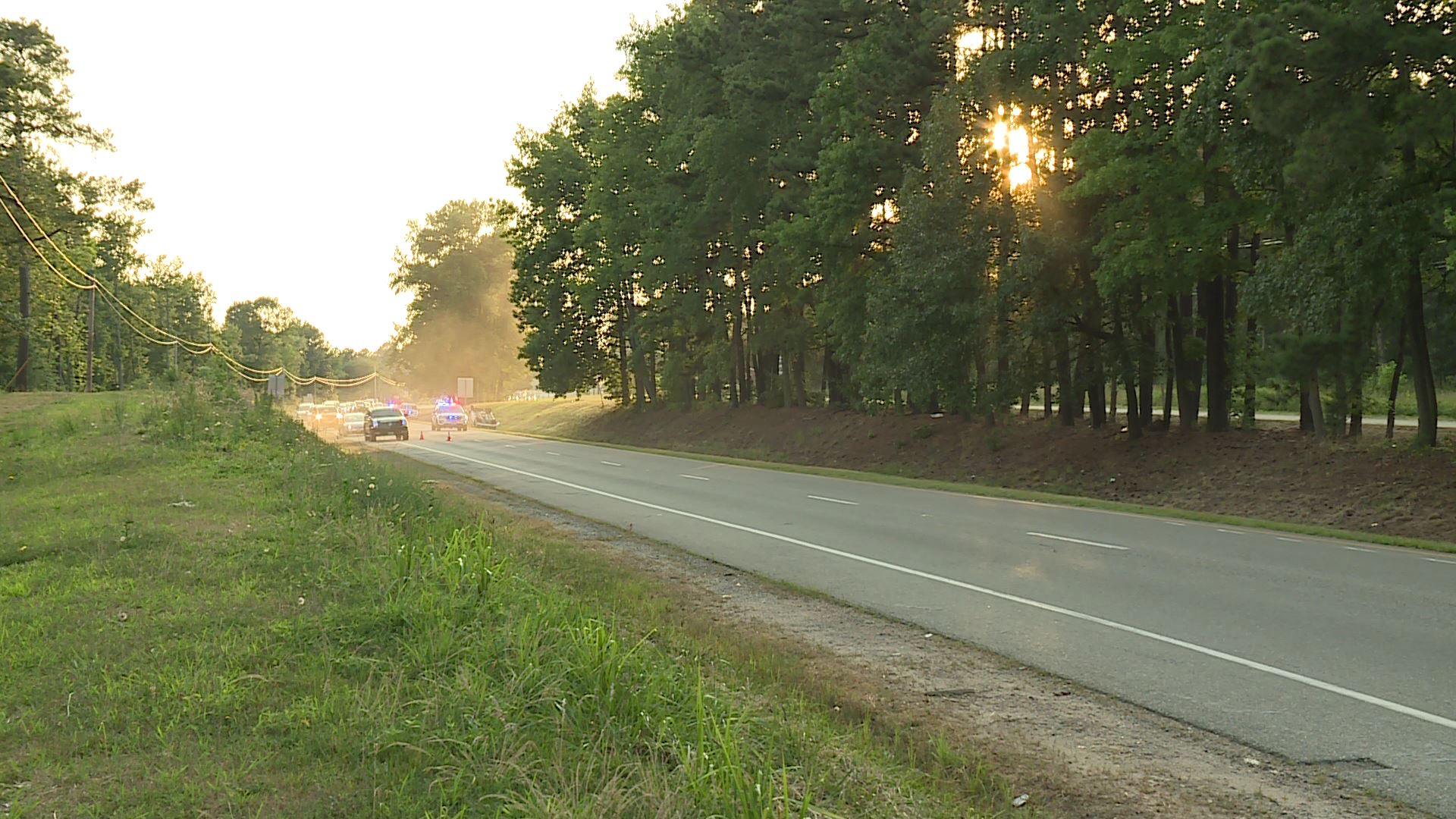