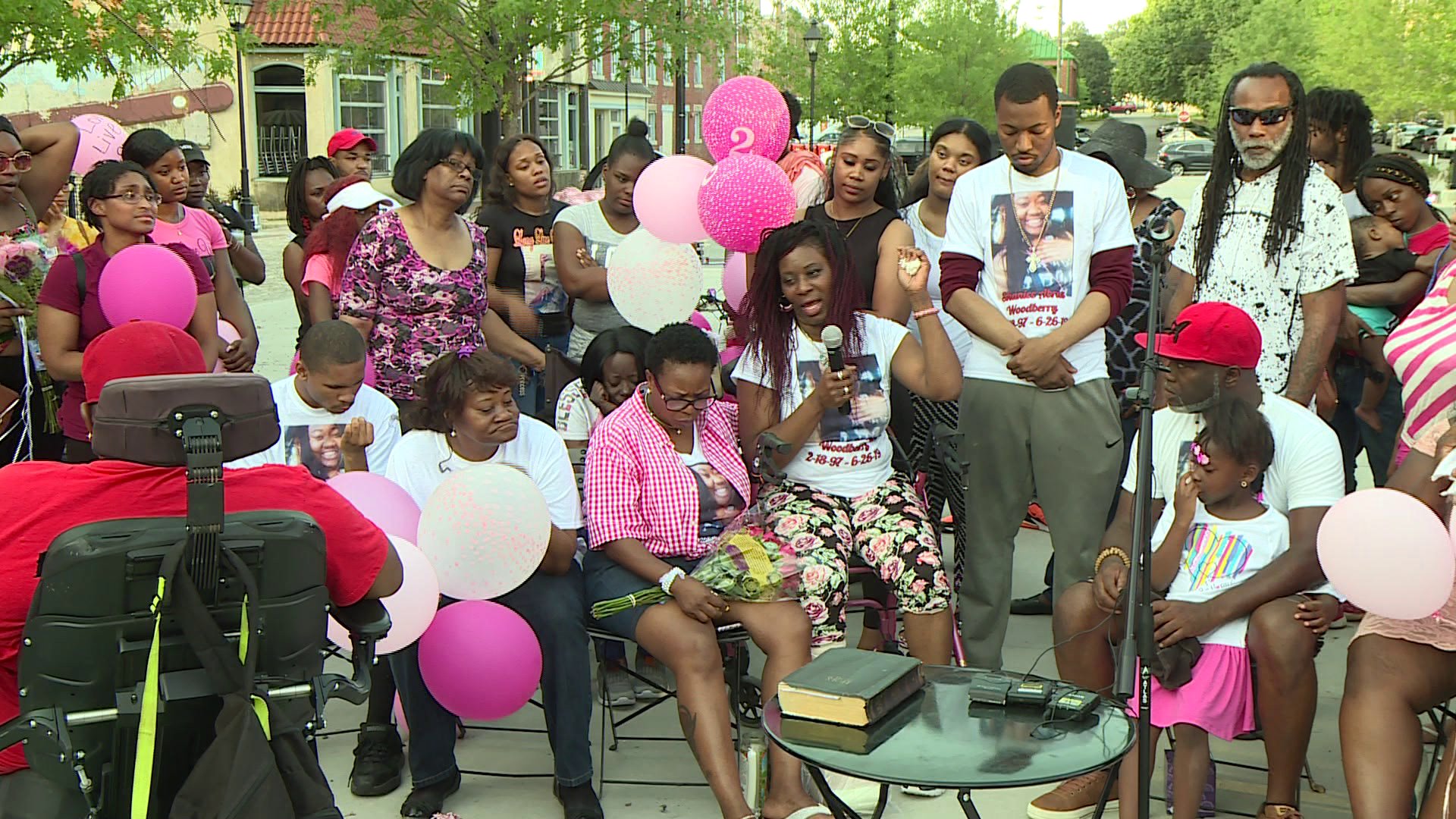 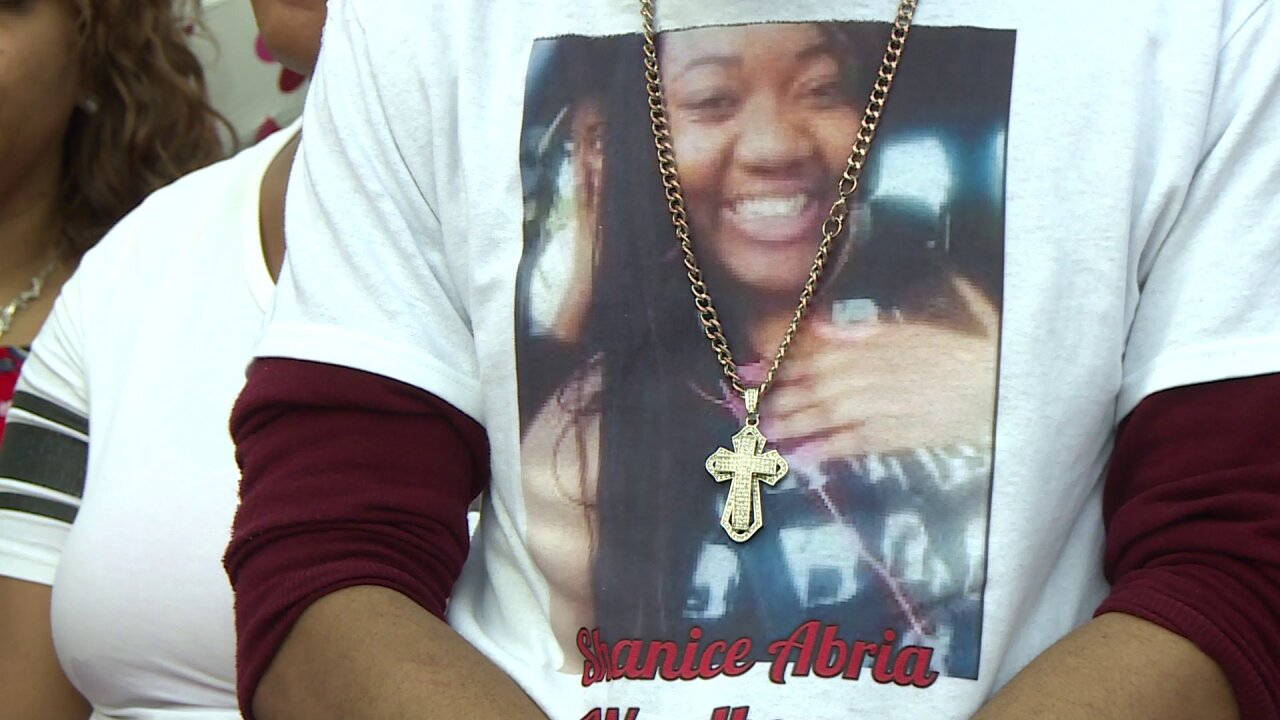 RICHMOND, Va. -- Family, friends and members of the community gathered at the intersection of 17th and Main streets Sunday night to remember Shanice Woodberry.

“But if you really know Shanice, you know that she would have never wanted you to stop living your life because of this. She would've wanted you to live it better,” one woman said. “For you Shaince, I'm going to live my life better."

The 22-year old was killed when a hit-and-run driver plowed through several people early Wednesday morning in Shockoe Bottom.

Three other people were hit by the car after police said a fight broke out outside a night club and two of those victims attended Sunday’s vigil.

The 21-year old is a known affiliate of the Bloods street gang, according to Crime Insider sources.

Harris is expected to appear before a judge on the charges related to the hit-and-run Sunday morning.

"We made these for other families, now we have to have one on,” Shanice's father said pointing to a t-shirt with his daughter's photo.

Shanice's father says he forgives Harris, despite the pain the incident has caused.

"When you make a decision, you mess it up for not just you, but for many people,” he said. “The mistake that this person did, it didn't just mess up my daughter."