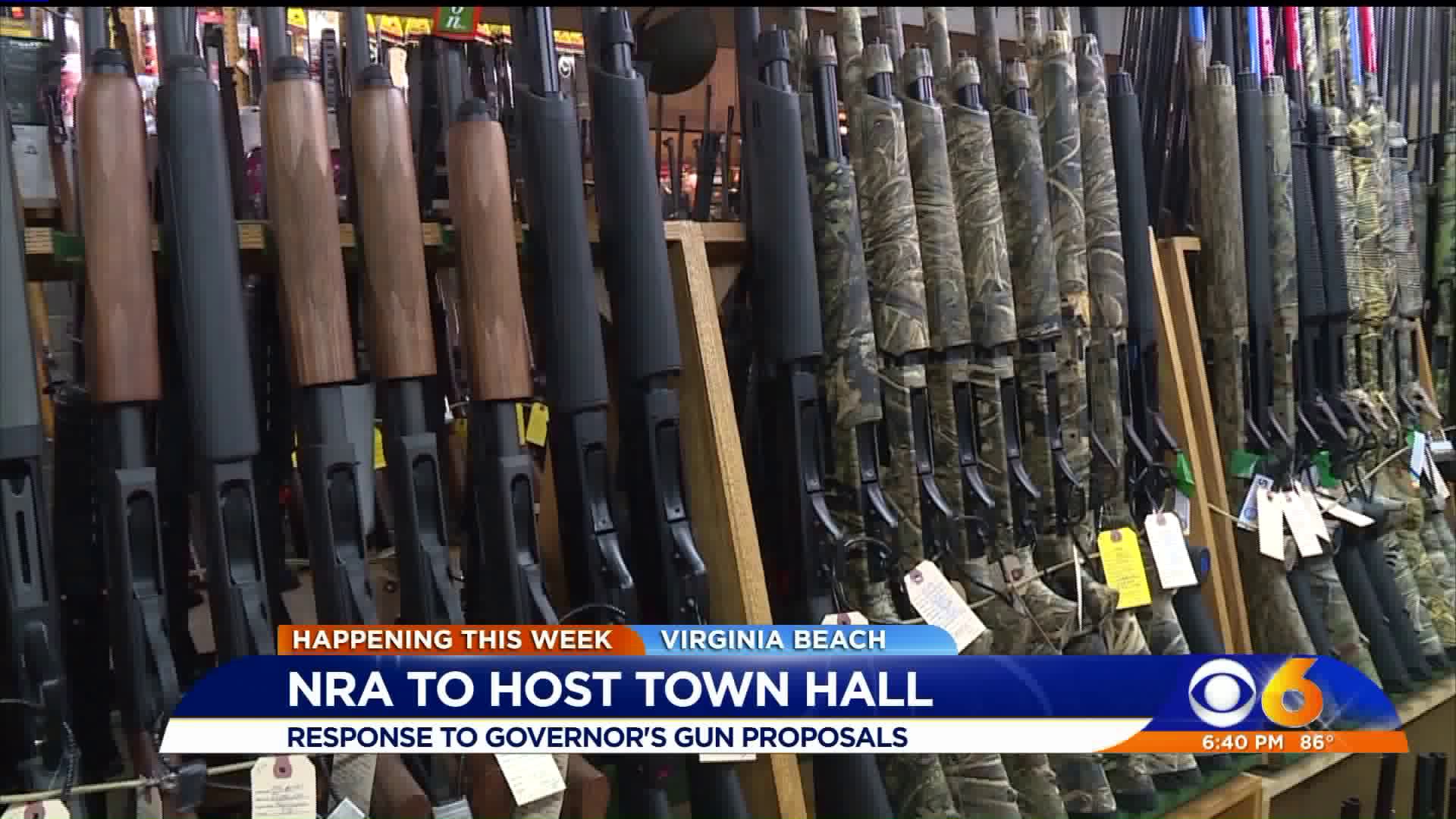 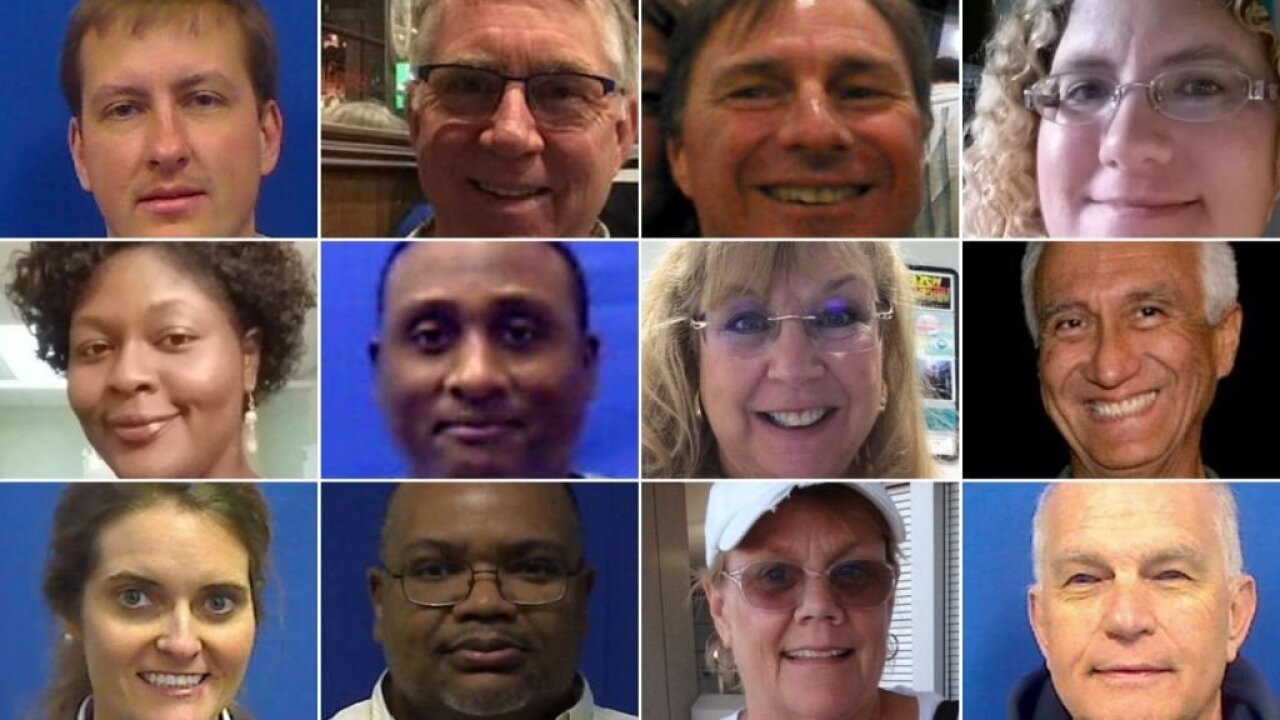 The meeting will be held at the DoubleTree by Hilton on 1900 Pavilion Drive from 8 p.m. to 9:30 p.m., according to the information page on the NRA-ILA’s website.

Meeting like this are happening across Virginia is a response to Gov. Ralph Northam’s stance on gun control — plus the Virginia Beach shooting on May 31 — which has led him to call a special session for the Virginia General Assembly.

“Of course, as we know, none of the policies Gov. Northam is proposing would have prevented the tragic murders in Virginia Beach, but they will significantly impact the rights of Virginia’s law-abiding gun owners,” said the information page about the event. “Come out to learn more about what to expect in the special session, and how you can fight for your Second Amendment Rights.”

Northam in his special session is calling for legislators to address requiring universal background checks, a ban on assault weapons, child access prevention, requiring people to report lost or stolen firearms and regulate firearms, including the accessibility of them in government buildings.

“We must do more than give thoughts and prayers; we must give Virginians the action they deserve,” Northam said in a news conference five days after the mass shooting. 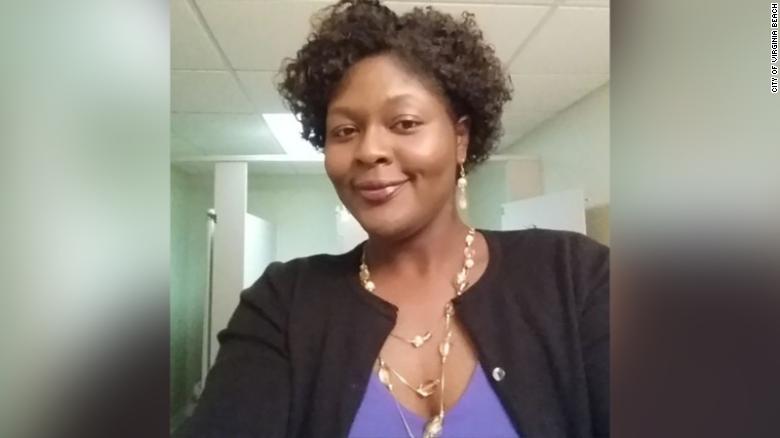