Garet Chester back on the mic after cancer diagnosis: ‘My life has been a dream’ 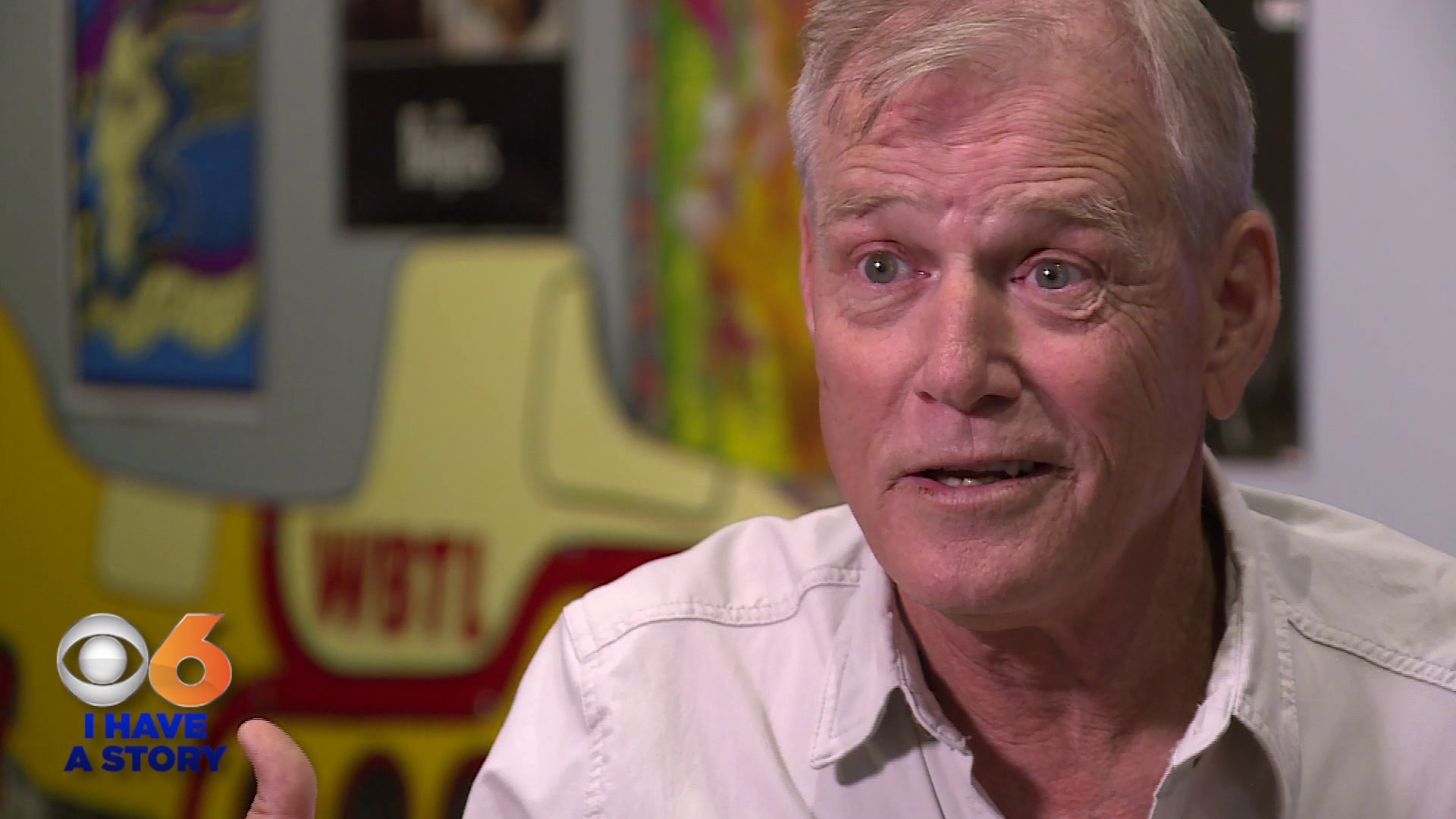 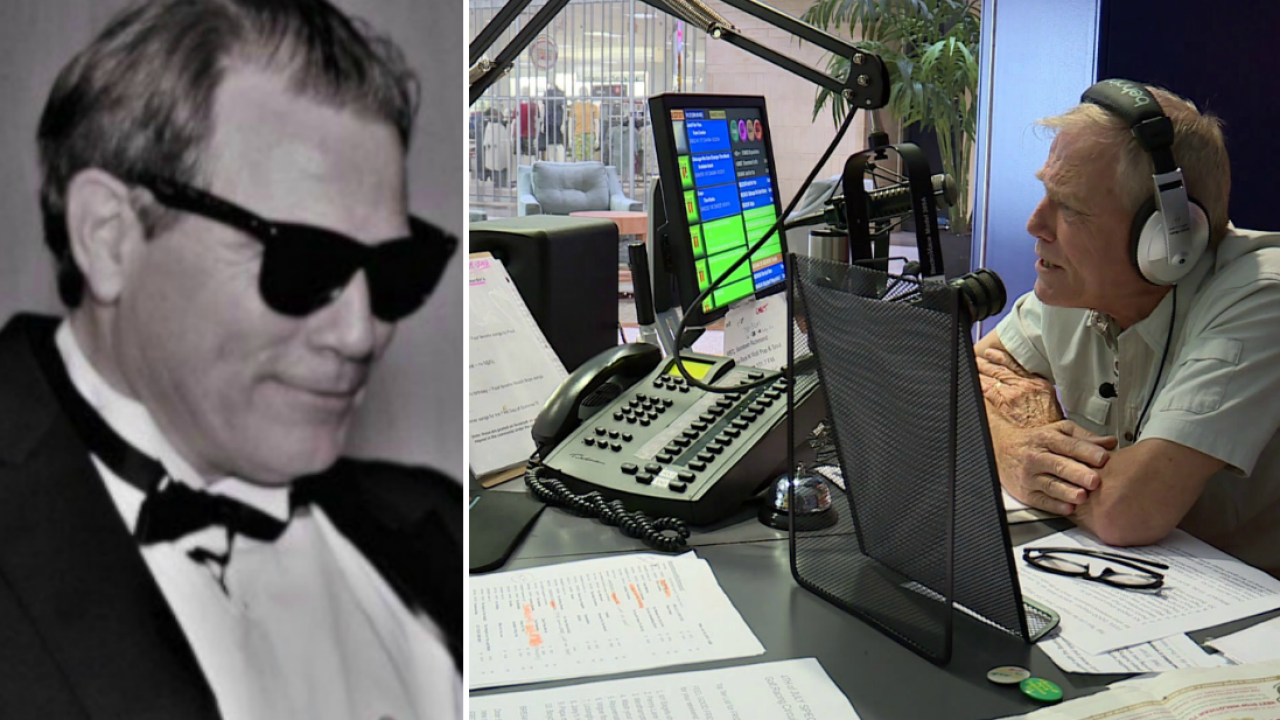 RICHMOND, Va. -- One of the freshest voices in Virginia, Garet Chester,  is back on the mic. It’s a new job, but an old hat for Garet.

“What a dream! I pinch myself all of the time,” Garet said. “It's funny. It feels like I was on the radio yesterday."

Garet says he never took for granted his loyal listener, “they become your close friends, so I have about 500,000 close friends in Richmond,” he said.

But when Garet was let go he unplugged his radio career.

The 64-year old performed stand-up comedy and even dabbled in real estate, but his first love was entertaining through his Christian non-profit JOYInC.

As Rev. Giggles, Garet, spread good cheer across the globe.

About one month ago, the radio station at Regency Square Mall offered Garet the mic once again.

The married father of two didn’t hesitate, it was a job offer that came at just the right time.

“I started going to the hospital. And I started going to Massey Cancer Center and entertaining those folks," he explained. “I did that for three or four years. But then guess what happened. It was my turn. And that is when I was told that I have cancer.”

In December Garet was blindsided by doctors with a diagnosis of Multiple Myeloma, an aggressive type of blood cancer.

Despite his diagnosis, Garet remains optimistic.

“What do you do when you’re 64 years old and you get cancer. You get a radio job,” he said.

“If I die tomorrow, I want to make sure the day before was great. If I die when I’m 100 who cares, he said.

Determined to make people smile, he said that someone else’s laughter truly was the best medicine. Nearly 30 years later, a grateful Garet Chester is taking full advantage of his second act that sounds static free.

“I always have to pinch myself to see if I’m still alive. Because since I was diagnosed my life has been a dream. And I thank God for that," he said.

If you know of someone I should feature in my “I Have a Story” segment email me.