Abduction suspect barricades self inside car in Petersburg 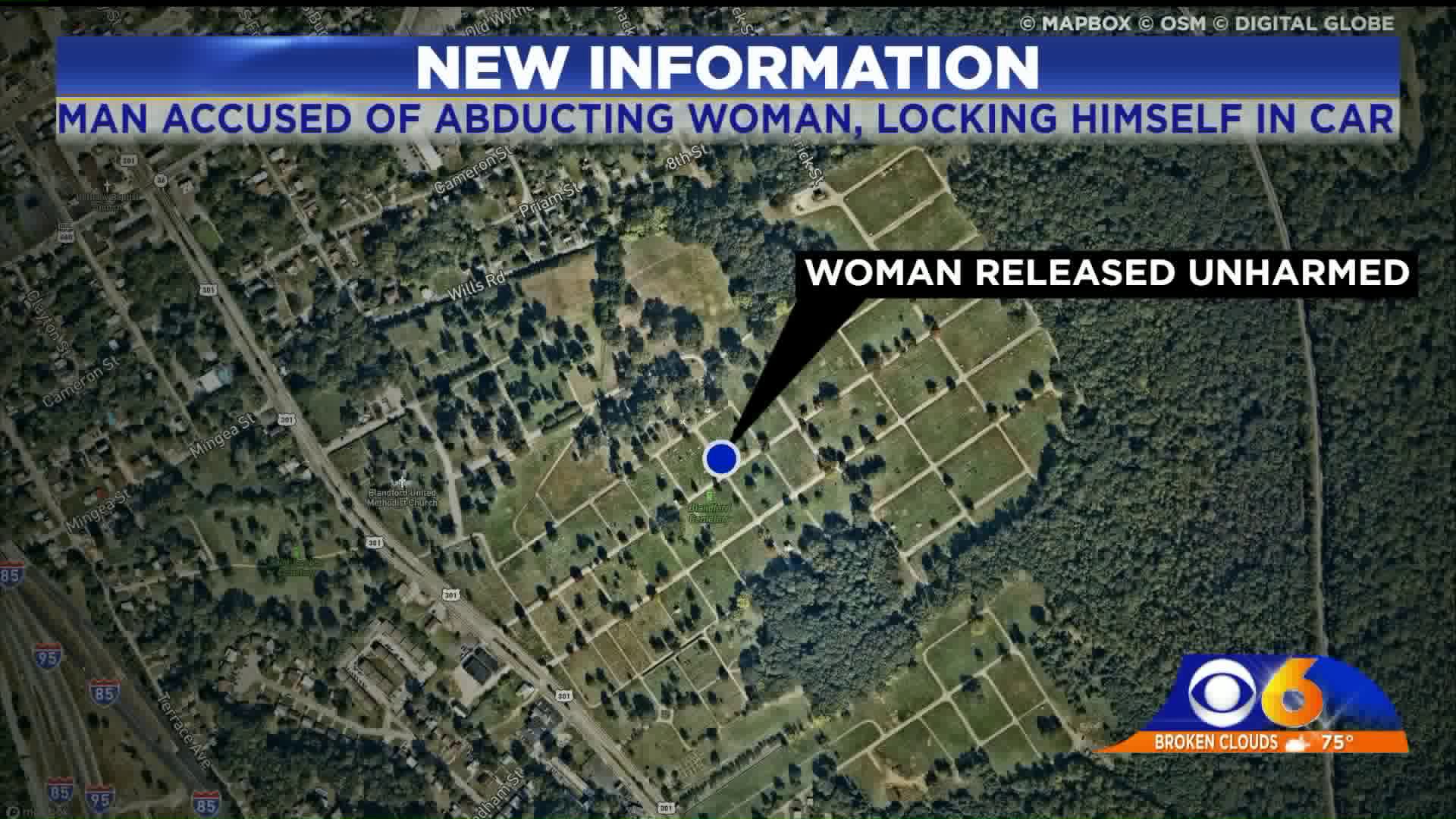 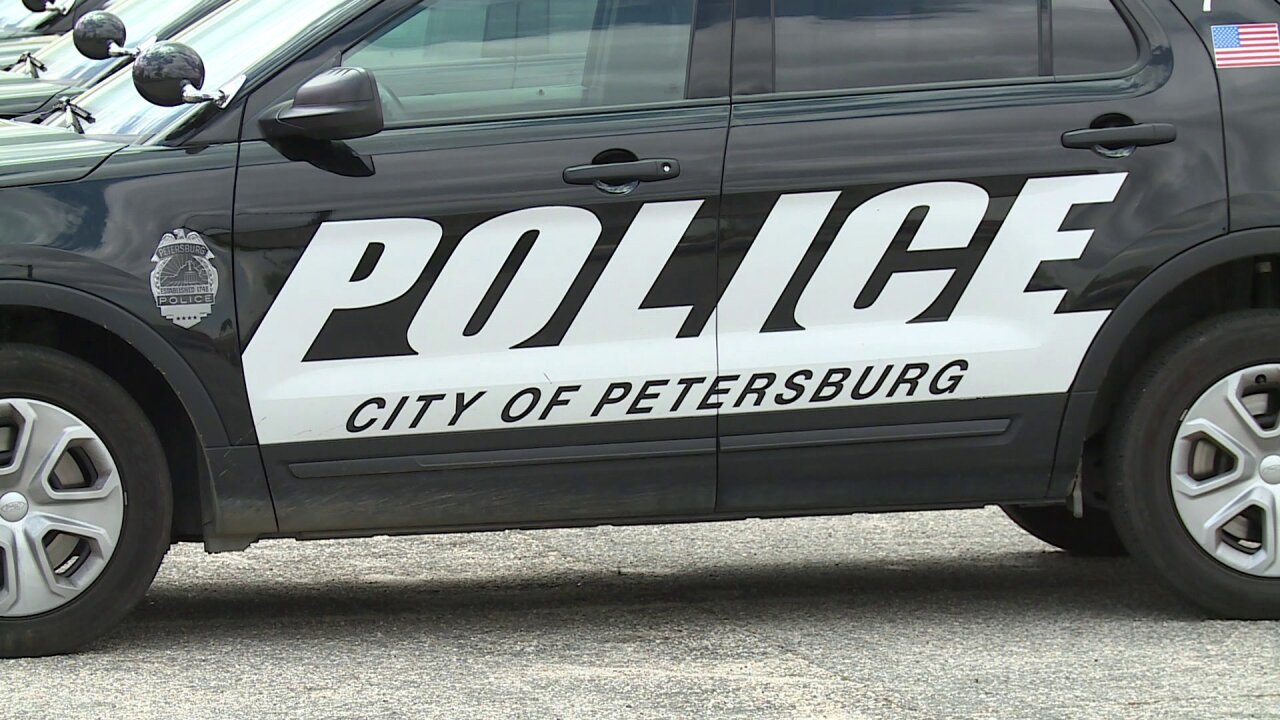 PETERBSBURG, Va. -- Police said charges are pending against a man accused of abducting a woman and then barricading himself inside a vehicle in Petersburg Sunday morning.

Officers conducted a traffic stop on a vehicle at Mingea Street and Crater Road at 8:25 a.m. after receiving a report of an abduction, according to Petersburg Police.

"The female passenger of the vehicle was allowed to exit and was unharmed," police said.

However, police said the driver locked himself inside the vehicle and refused to come out.

After "lengthy talks with officers and detectives trained in Crisis Intervention techniques," officials said the man surrendered without incident.

Police said the suspect was transported to an area hospital to be checked out.