10 killed in plane crash at airport north of Dallas 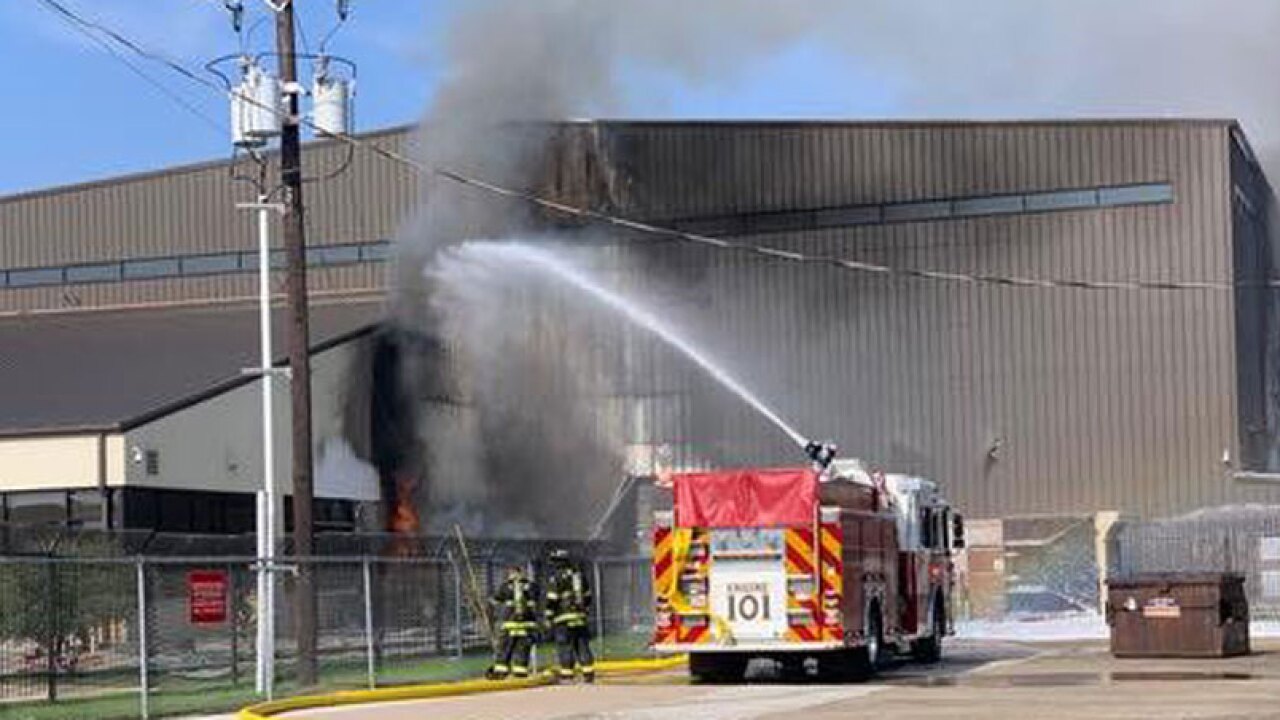 ADDISON, Texas — Ten people died Sunday when a private plane crashed into a hangar at an airport in Addison, Texas, according to a town spokesman.

Ed Martelle told CNN that a private plane was leaving the airport and veered into the hangar before bursting into flames Sunday morning shortly after 9 a.m. local time.

All ten people on board died, Martelle said.

The plane was scheduled to fly from Addison — which sits about 15 miles north of Dallas — to St. Petersburg, Florida, Martelle said.

The fire department was just 220 yards from the crash, he added, so the response was immediate and the fire in the hangar was extinguished.

The identities of the victims had not been released Sunday afternoon.

The National Transportation Safety Board (NTSB) said on Twitter it was sending a team to investigate the accident. A statement from the FAA said the agency was also en route to Addison to investigate.

CNN has reached out to local authorities for additional information.