Man found guilty of killing his father after allowance cut from $1,000 a week 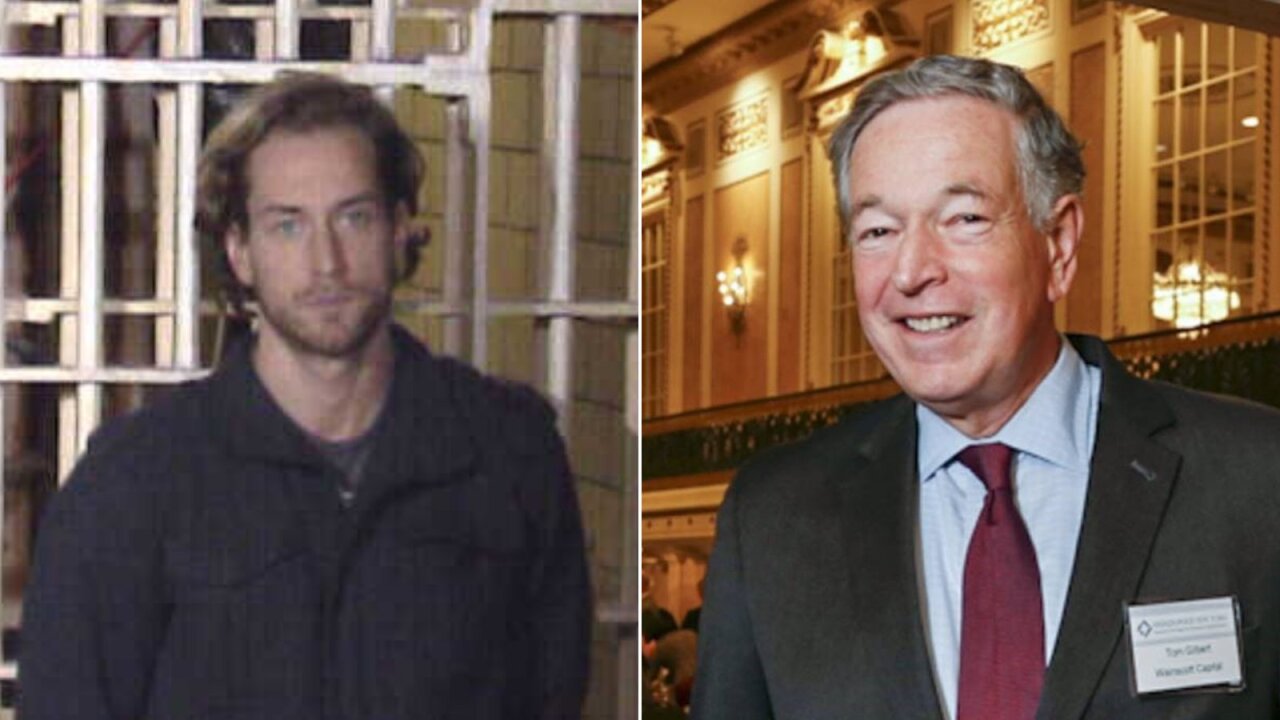 MANHATTAN — Thomas Gilbert Jr., who was accused of killing his father after the older man cut back his weekly allowance, was found guilty Friday of murder in the second degree.

Thomas Gilbert Sr., a founding managing partner of the hedge fund Wainscott Capital, was found dead in his apartment in January 2015 with a gunshot wound to the head.

Sentencing is set for August. The murder charge carries a sentence of 25 years to life in prison.

Gilbert, 34, played football at Princeton and graduated with a degree in economics. At the time of the shooting, he was 30 and unemployed, receiving up to $1,000 a week from his parents.

Hours before Thomas Sr. was killed, he cut his son’s weekly allowance to $300, prosecutors said.

“We will appeal, but cannot appeal until after he is sentenced,” defense attorney Arnold Levine told CNN.

Manhattan District Attorney Cyrus R. Vance Jr. said in a statement that the elder Gilbert was killed “in spite of all his love and generosity.”